You are watching: Yet Another Lumber Liquidators Executive Bolts for the Door in swppr.org

If you thought things couldn’t get any worse for Lumber Liquidators , think again. The flooring specialist’s chief compliance officer — the person responsible for ensuring the company adheres to government regulations — has resigned, becoming the third top executive to bolt from the company following accusations that its laminate flooring contained harmful levels of formaldehyde.

What makes it look worse is that Lumber Liquidators didn’t bother to notify anyone that the C-suite executive had jumped ship. Instead, noted short-seller and hedge fund operator Whitney Tilson — one of the very people leveling the charges against the retailer — found that the compliance officer had changed his LinkedIn profile.

Lumber Liquidators is sagging under the heavy load of executive resignations as probes into its practices mount. Photo: Mike Mozart, Flickr.

The hits keep on comingLumber Liquidators is under intense regulatory and legal scrutiny following a 60 Minutes news magazine investigation that alleged the retailer’s Chinese suppliers knowingly packaged laminate flooring that wasn’t in compliance with California air quality standards called CARB II despite labeling the product as meeting the regulations.

Although the company itself wasn’t said to have known what its suppliers were doing, Lumber Liquidators’ CEO and chief financial officer both quitwithin weeks of the program airing. And now the top compliance executive has followed them out the door.

At the very least, it just doesn’t look good when those in charge of running the ship are jumping overboard. The compliance officer’s exit creates particularly poor optics because Tilson previously called out Ray Cotton for being “completely unqualified for the job” and predicted he would not outlast the scandal.

The hedge fund operator also finds it a glaring omission on the part of Lumber Liquidators to not disclose this seemingly material information to investors, analysts, and regulators.

Best defense is a strong offenseLumber Liquidators originally had a seemingly strong (but late) defense against the allegations, arguing that the tests conducted by60 Minutes weren’t in keeping with how the product was used in the home. Destroying the flooring to analyze it released harmful emissions as a matter of course.

Subsequent tests conducted by analysts seemed to corroborate Lumber Liquidators’ position. Moreover, the federal Consumer Product Safety Commission announced that it would conduct its own tests using methods backed by the flooring specialist. Things seemed to be going the company’s way until its executives started resigning.

Where there’s smoke there’s fire?Of course, just because the revolving door in Lumber Liquidators’ management offices is spinning faster these days is not proof of guilt. The executive exits could just be poorly timed coincidences by people who feel the flooring specialist is being dragged down and there are better career opportunities elsewhere. Yet you also expect management teams to stick around to navigate the company through the morass of legal and regulatory investigations. That so many have decided this is the time to leave is cause for consternation for investors.

Moreover, Lumber Liquidators also on Friday quietly filed a statement acknowledging that an internal investigation had confirmed that its suppliers had placed “an inapplicable CARB certificate number on the label for a limited number of engineered hardwood flooring products.” While it says it held the products until they could be relabeled, this seems to confirm at least some of the allegations against Lumber Liquidators that its Chinese suppliers were mislabeling product.

Lumber Liquidators’ shares have lost three-quarters of their value over the past year, driven down first by slow sales and then by the increasing allegations against the company. Right now, the flooring company looks to be spiraling wildly out of control.

Under pressure and under the gun, Lumber Liquidators either knowingly failed to disclose its compliance officer’s departure, or company founder and Chairman Tom Sullivan is just wearing so many hats these days that he can’t keep up. Neither scenario is a good omen for this once high-flying stock.

The article Yet Another Lumber Liquidators Executive Bolts for the Door originally appeared on Fool.com.

Follow Rich Duprey‘s coverage of all the most important news and developments in the leading brand name products you use. Hehas no position in any stocks mentioned. The Motley Fool recommends Apple, LinkedIn, and Lumber Liquidators. The Motley Fool owns shares of Apple, LinkedIn, and Lumber Liquidators. Try any of our Foolish newsletter services free for 30 days. We Fools may not all hold the same opinions, but we all believe that considering a diverse range of insights makes us better investors. The Motley Fool has a disclosure policy.

The Motley Fool at South by Southwest 2017 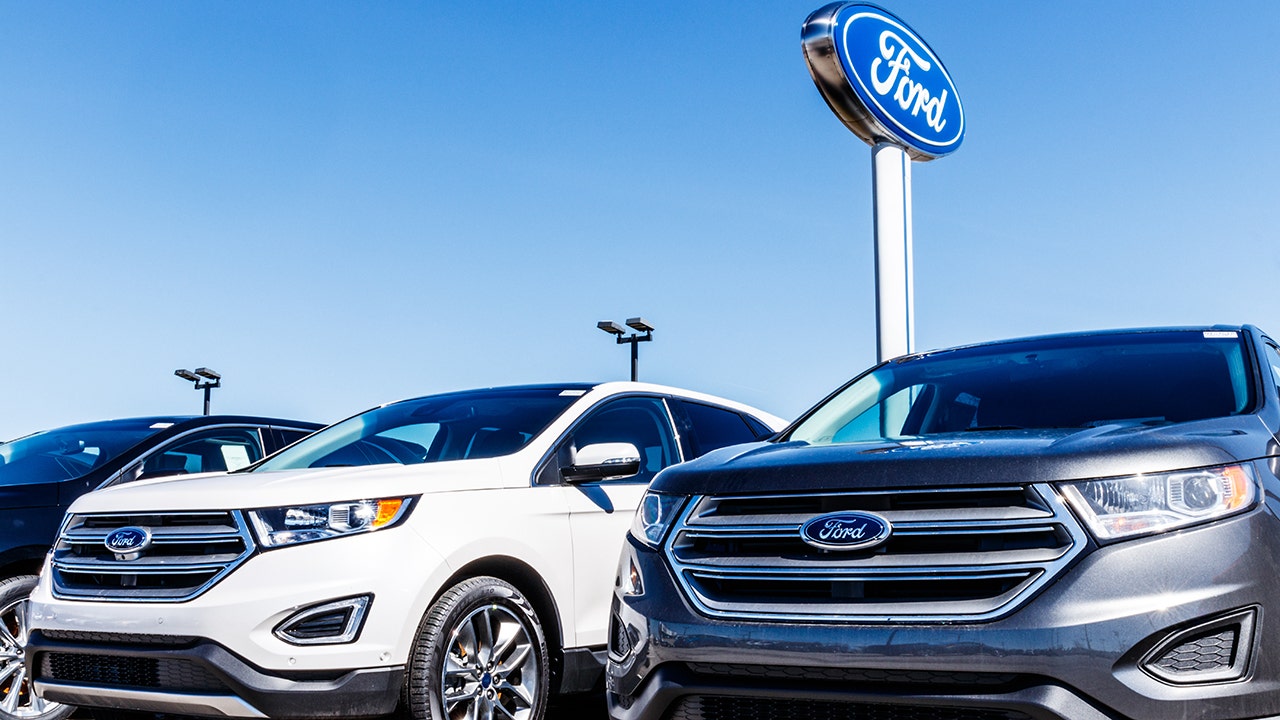 Ford looking to cut 1,400 US salaried jobs with retirement offers

Coinstar, Supervalu Among Stocks Down on Above-average Volume Friday 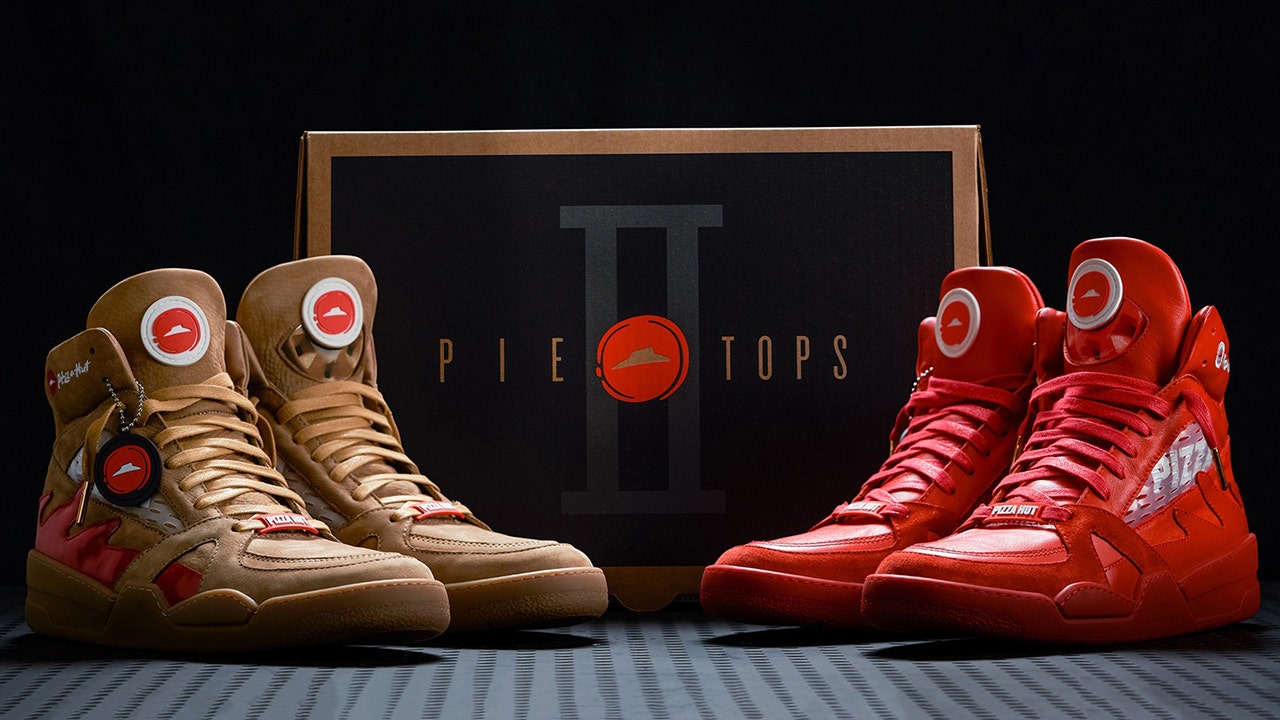