The letters, which were first reported about by The Verge, underscore a deepening schism between Evers and the world’s largest electronics provider. Foxconn counts Apple, Google and Amazon among its customers.

Foxconn originally proposed building a massive flat-screen plant in Mount Pleasant that would eventually employ 13,000 people. Enamored with the thought of a monumental economic boost going into the 2018 elections, then-Gov. Scott Walker and Republican legislators approved an unprecedented $3 billion state incentives package in 2017 for the factory. Democrats complained at the time that Walker and the GOP were giving away too much for a project that might never materialize.

But the landscape changed. First, Evers defeated Walker, Foxconn’s most valuable in-state ally. Then the company decided earlier this year to downsize the factory to make smaller display screens for cellphones and other devices.

“Distractions like these leave job creators and job seekers wondering if doing business in our great state is welcomed by Governor Evers’ Administration (sic),” Yeung wrote in a Nov. 18 letter to Brennan.

The letters chronicle discussions between Evers, Brennan, Foxconn executives and leaders of the Wisconsin Economic Development Corporation, the state’s quasi-public job-creation agency, dating back to April.

MANY FORTUNE 500 COMPANIES PAID HALF OF TRUMP’S LOWER CORPORATE TAX RATE IN 2018: STUDY

Evers noted in an April 23 letter to Louis Woo, a Foxconn executive who represented the company in Wisconsin until he stepped down in September, that Woo was the first to suggest in March that the incentives package should be updated.

Woo wrote on July 25 to Mark Hogan, WEDC’s secretary at the time, saying Foxconn had poured concrete for the Generation 6 plant’s foundations and had awarded more than $150 million in construction contracts to Wisconsin businesses. He said the company planned to submit those expenditures for tax credits under the existing incentives deal.

That move prompted Brennan’s Nov. 4 letter to Vincent. He told Vincent that WEDC hasn’t evaluated the Generation 6 project or properly contracted for it. As such the project is ineligible for tax credits under Wisconsin law, he wrote.

“Discussions regarding immaterial matters are a misappropriation of our collective time and energy as we endeavor to bring significant investments and create jobs for decades to come,” Yeung wrote.

Yeung concluded by saying Foxconn would evaluate “all available options related to the … contract.” He didn’t elaborate.

Brennan fired back on Nov. 22, writing that Evers’ administration supports economic development but applying the present incentives package to the scaled-down project would open up both Evers and Foxconn to criticism. He reiterated that Woo initiated conversations about contract changes and the state has spent months encouraging Foxconn to execute them.

“We want to work together with you to help make Foxconn’s new project as successful as possible,” Brennan wrote. “The ability to do that requires Foxconn to recognize that there are consequences arising from its unilateral decision to change projects well after the Contract was in place.” 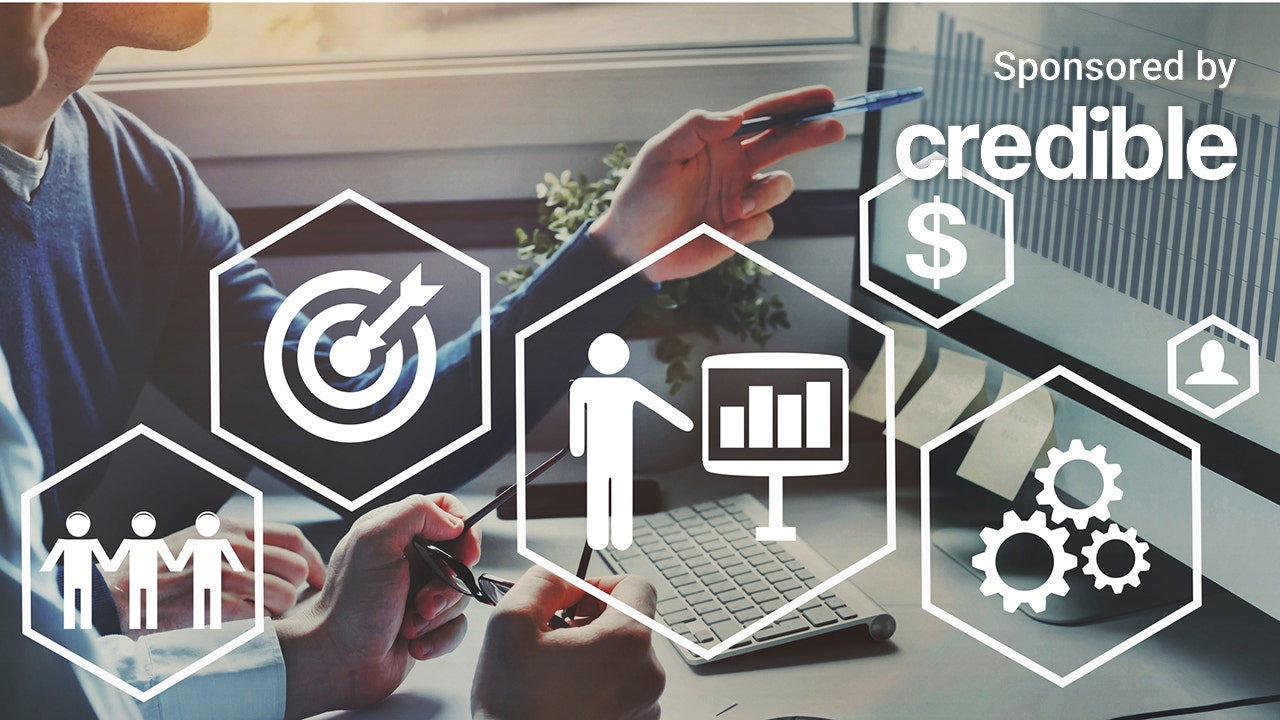 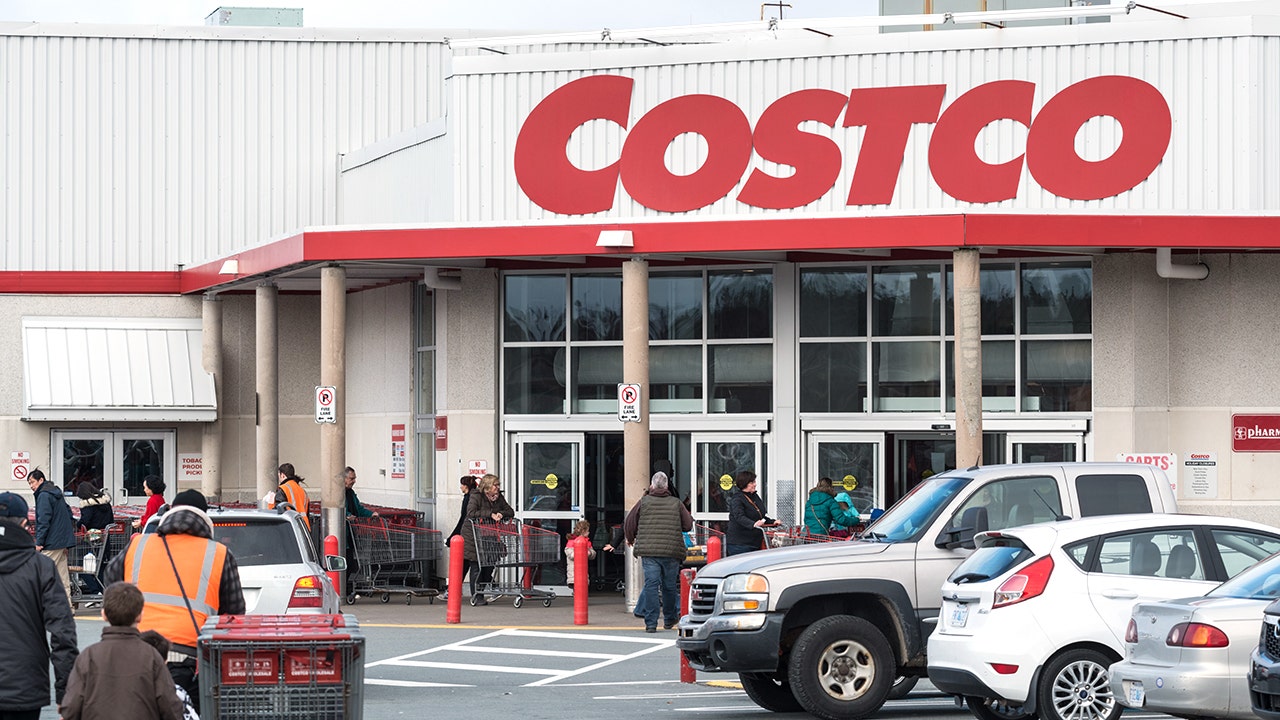 Here’s How You Get Motley Fool Supernova Picks