“Bill McRaven is one of the world’s most respected leaders with a deep, broad and distinctive knowledge of the constantly changing world stage,” said Kenneth M. Jacobs, Chairman and Chief Executive Officer of Lazard.

Following a 37 year military career, Admiral McRaven retired from the U.S. Navy as a four-star admiral in 2014. His many critical operations included Operation Neptune Spear, the raid that killed the world’s most notorious terrorist, Osama bin Laden, in May 2011. He also served during Desert Storm and both the Iraq and Afghanistan wars, according to his bio.

Additionally, he gained accolades as a New York Times bestselling author including the hit ‘Make Your Bed: Little Things That Can Change Your Life.’ 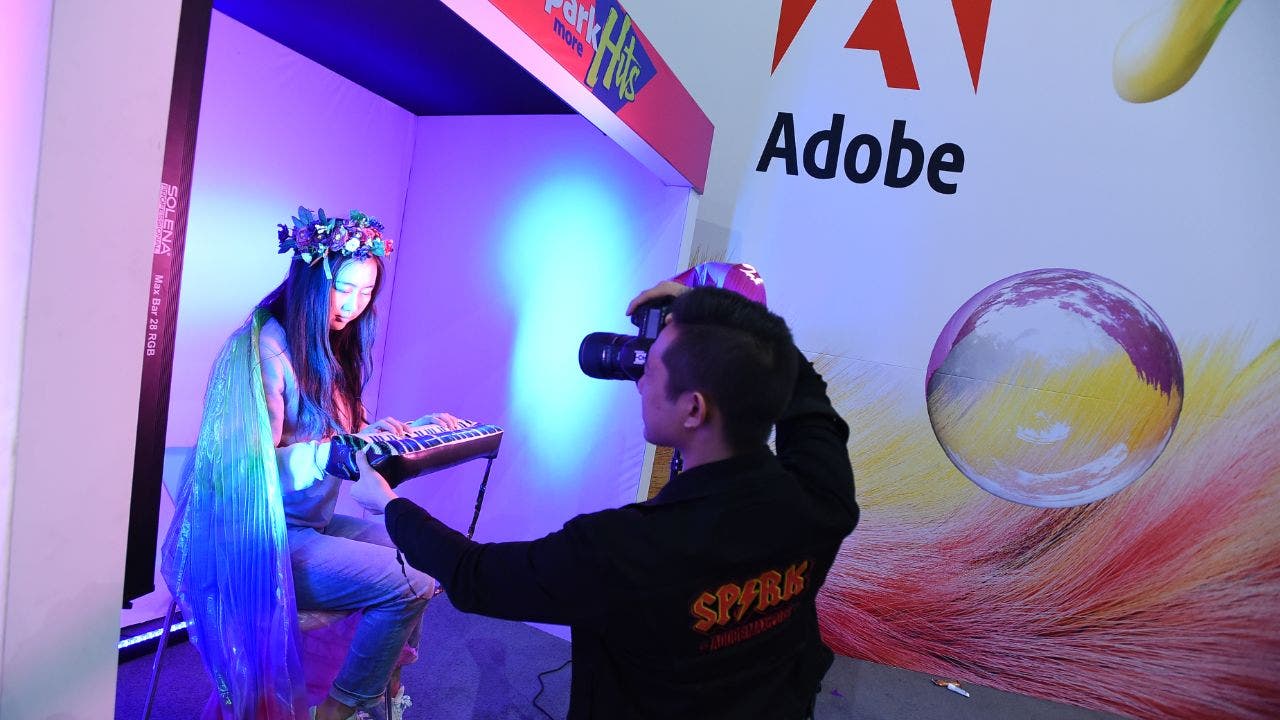