You are watching: What to know about Vlad Tenev, CEO of Robinhood in swppr.org


Brokerage app Robinhood made headlines this week when it surfaced as a major player in the pitched contest between retail investors and hedge funds over GameStop stock.

Founded in 2013, the company launched its app in 2014, providing trading access to anyone with a phone.

Robinhood has helped to democratize finance, and it provided the portal through which online communities were able to organize and start a short squeeze on hedge funds that were looking to short GameStop’s stock.

After making a controversial call to stop all purchases of GameStop on Thursday, Robinhood has come under significant scrutiny, both in the public eye and in Congress.

Here’s what you need to know about Vlad Tenev, the man who is already facing the consequences of Robinhood’s decisions over the past week.

1. Tenev is living the American dream

Tenev represents the American dream: Born in Bulgaria, he migrated to America with his parents when he was 5 years old, according to his profile on Rosenblatt Securities.

Tenev grew up in Washington,, D.C., and studied mathematics at Stanford University. He went on to UCLA  to earn a PhD in mathematics, but dropped out to start a company with his friend, Baiju Bhatt.

The duo launched their first venture, Celeris, in 2010, but abandoned it to create Chronos research, a software firm.

Their next venture, Robinhood, would catapult the pair into a new stratosphere of industry.

When the pair raised additional funding for Robinhood in 2018, the company’s valuation hit $6 billion, turning each of its founders into billionaires, according to The Focus.

2. Tenev and Bhatt started Robinhood because of the Occupy Wall Street movement

The idea to “democratize investing” started with Tenev and Bhatt’s experiences in FinTech during the recession.

The duo worked out of New York City when they attempted their first two ventures, the second of which coincided with the Occupy movement.

While other businesses were shutting down, Tenev and Bhatt were thriving, which led one of their friends to accuse them of profiting from others’ misery, according to Forbes.

READ:  Another Plus For India ETFs

After some soul searching, they created Robinhood with two key goals: no commissions and no minimum balances.

Those two points made Robinhood stand out compared to its rivals and helped it thrive in the early days as it pitched itself as a tool for the little guy.

Before the GameStop decision on Thursday, Tenev had enjoyed acclaim for his work.

At the age of 28, Tenev was recognized as part of the Forbes 30 under 30 series for Finance.  Tenev has also been featured on the Fortune 40 under 40 lists.

However, his recent decision to stop purchases of GameStop, then limit buying of the stock thereafter, has earned him accusations of market manipulation.

Tenev has gone from a celebrated entrepeneur to the target of intense hatred among the retail traders who had been using Robinhood.

Some users have accused Tenev of kowtowing to financial backers and protecting hedge funds, which shows how radically opinion has changed regarding the man who has long-championed democratizing investing.

READ:  TransEnterix's Piggy Bank Gets Fatter, but Are Shares Finally a Buy?

Tenev’s legacy will rest on how he handles the next few weeks and any subsequent investigations into Robinhood’s actions over the past month.

Marriott Lowers Growth Outlook Ahead of Its Starwood Merger 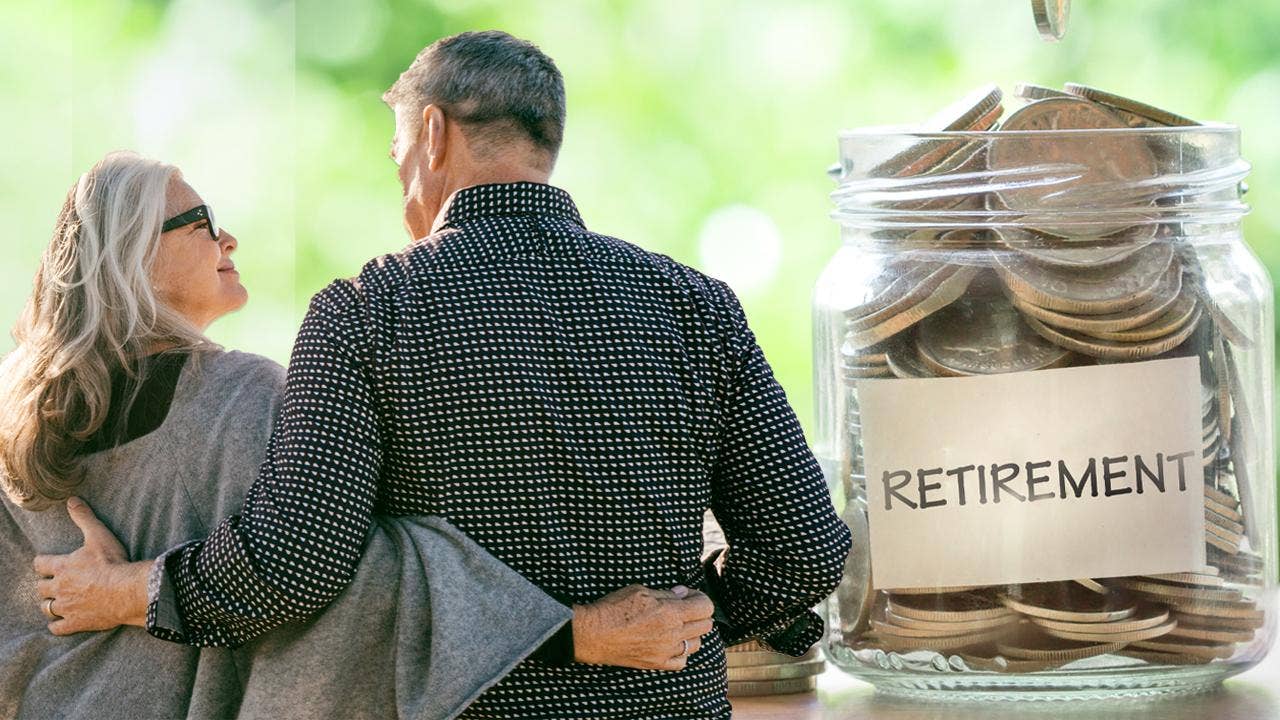