You are watching: Venezuela’s once-thriving telenovela industry struggles back from brink, now aimed for export in swppr.org


A worker on the set strikes the clapperboard to the shout of “Action!” and three women launch into a heated argument about an abandoned child who was rescued from the streets but cannot be tamed of her violent impulses.

The scene from the Spanish-language soap opera “Piel Salvaje,” or “Wild Skin,” would be unremarkable if not for the uphill battle the Venezuelan producers waged to get here in a country that nearly lost its telenovela industry after churning out some of Latin America’s most-memorable melodramas for more than a half century.

The socialist government took Radio Caracas Television, then one of the country’s oldest broadcasters and creators of telenovelas, off the air in 2007 after accusing it of supporting a brief coup five years earlier against then President Hugo Chavez.

Hundreds of actors and screenwriters lost their jobs and its studios went dark. The exodus of talent, a gradual crackdown on the media and a financial crisis that caused advertisers to flee nearly drove the industry to extinction.

The cameras are rolling again eight years later, but the 120 episodes of “Piel Salvaje” won’t likely be seen on Venezuelan TV. The small production house rescued from the channel known by its Spanish acronym as RCTV is marketing the show to networks in other Latin American countries such as Ecuador, where it debuted last month.

“Piel Salvaje” is RCTV’s first independent production since Chavez refused to renew its license and gave its seized transmission equipment to a state-funded network. The company retained its studio and production equipment, allowing it to continue filming.

Cast members of “Piel Salvaje” compare their work to a political struggle in a country that remains deeply divided after 16 years of socialist rule under Chavez and his successor, Nicolas Maduro.

“To keep living in this country demands resistance and the only way we have to legally fight back is by working in what we know and love,” said Jose Simon Escalona, vice president of production for RCTV Productions.

The industry’s attempted comeback is befitting of one of the twisting plot lines from the Venezuelan telenovelas known as “culebrones,” or “long snakes.” Beginning in the 1970s, soaps were one of the oil-producing nation’s biggest non-traditional exports, dubbed into everything from Russian and Hebrew to regional languages spoken in the Philippines.

One program, “Kassandra,” was so key to calming tensions during the war in Bosnia that the U.S. State Department said it intervened to get it back on the air when the signal was lost during a power struggle among rival factions.

The industry’s decline began in the 1990s amid stiff competition from Mexico and Colombia, and accelerated following Chavez’s 1998 election and the 2004 passage of a law that levied stiff fines and penalties on broadcasters for not adhering to vaguely defined standards of socially responsible programming. RCTV went off the air three years later.

From a peak of 12 telenovelas a year, Venezuela now struggles to make one or two. Dozens of actors left to start over in other countries, where they sometimes find their quick-fire Caribbean Spanish an obstacle to being cast. Others have taken their craft to the stage, where the pay and late hours are less glamorous, but they enjoy freedom from self-censorship and the opportunity to touch on political issues.

“The Venezuelan telenovela industry’s story is really the inverse of the traditional plot. Instead of rags to riches, we’ve gone from riches to rags,” said Carolina Acosta-Alzuru, who has written several books on Venezuelan soaps and teaches at the University of Georgia, Athens.

Through her research, Acosta-Alzuru was privy to internal memos at RCTV’s longtime rival, Venevision, in which network lawyers in 2008 and 2009 questioned screenwriter Leonardo Padron’s use of language that they said the government could interpret as having political overtones. They suggested that words such as “martini” and “steroids” be removed, and warned Padron against linking inflation, crimes or other maladies to Venezuela’s government.

“Now we’re trying to make an internationally competitive product,” said Escalona, the industry veteran. “If we had to do a national version we’d have to cleanse it of several elements, simple things like holding a glass of liquor in a hand or taking out a gun. Sadly these are things we couldn’t do in Venezuela.”

Just last year, Maduro summoned cable executives after accusing them of glamorizing violence and spreading “anti-values” that he blamed in part for the highway murder of a well-known soap actress.

Industry experts say the government’s involvement has resulted in a sterilized product barely resembling the edgy productions of years past, such as “On These Streets,” which drew record audiences for RCTV in 1992 with its portrayal of life in a crime-ridden Caracas slum.

Offerings now tend to be light tear-jerkers or remakes of past hits. There’s also ideological fare like this year’s “Guerreros y Centauros,” or “Warriors and Centaurs,” a mega-production by RCTV’s state-run successor set in 19th century salons after Venezuela’s independence from Spain.

But the same economic crisis that sapped the industry of its verve may now be providing it with a second chance. Thanks to triple-digit inflation and a collapsed currency, qualified professionals can be hired cheaply from the reservoirs of talent that remain. And selling the shows abroad can generate badly needed hard currency.

For veteran soap actor Javier Vidal, who stars in “Piel Salvaje,” the industry’s rebirth as an export-driven product is bittersweet.

“In Venezuela, the public was always very kind. They’d recognize you on the streets and thank you because we were part of the family,” said Vidal, who has also written extensively about the telenovela industry. “Now I don’t even know who my audience is.”

Spicer Says Trump Had 'every Right' To Tweet At Nordstrom 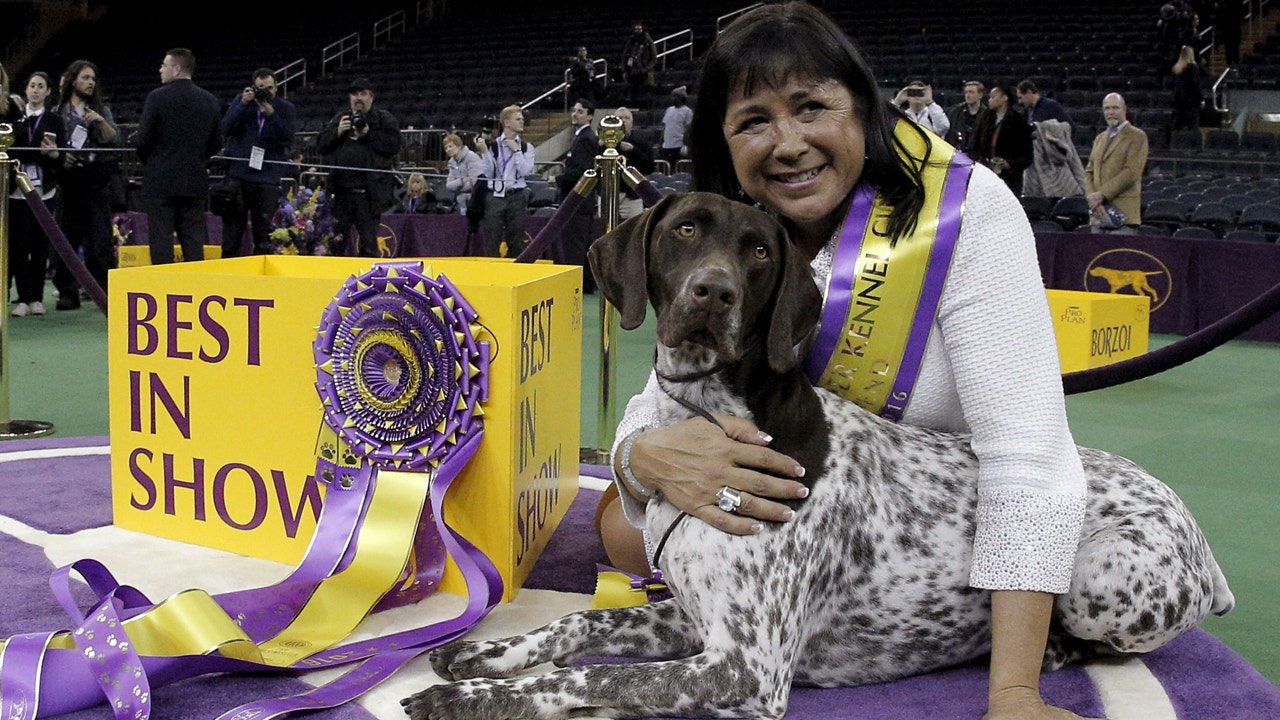 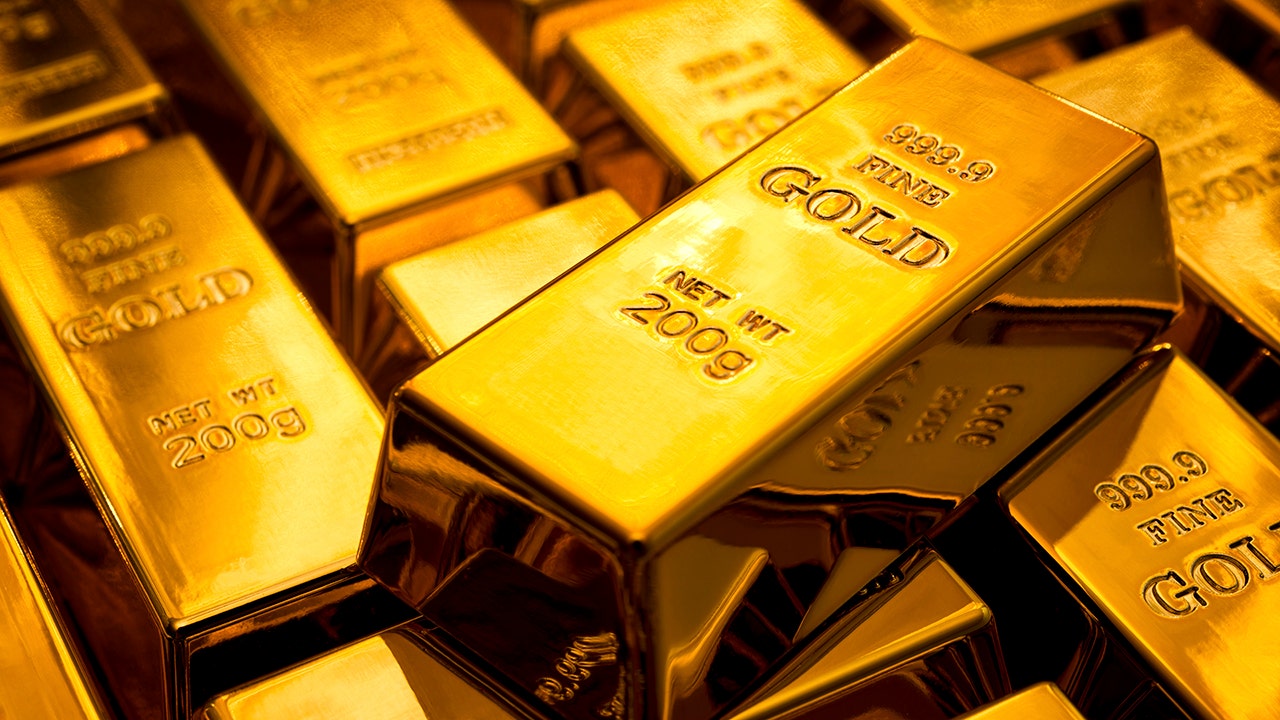 New York Fed’s gold vault: How much does it hold?