Renting clothes could be the future of fashion — or it could just be a fad.

But traditional retailers can no longer afford to wait on the sidelines to find out. That’s why a growing number of them are now offering customers the option to rent clothes for a monthly fee instead of buying them. Bloomingdale’s, whose parent is Macy’s Inc., Banana Republic, whose parent is Gap Inc., and Urban Outfitters are the latest to offer the services. Even footwear chain Designer Brands says it’s considering launching a rental service for shoes.

Now a booming $1 billion business, the clothing rental sector is expected to reach $2.5 billion by 2023, according to research firm GlobalData. When combined with resale, it will account for 13 percent of the total $360 billion U.S. clothing market within the decade, up from 7.3 percent today.

NORDSTROM AND RENT THE RUNWAY DRIVE FUTURE OF RETAIL

Clothing rentals are one more piece of the sharing economy, where customers — particularly those in their 20s and 30s — are less interested in owning or making big investments but still want access to different brands and services, says Steve Barr, consumer markets leader at PwC.

“You no longer have to buy into the myth of continuous consumption and that there’s pride in wearing something as opposed to pride in owning something,” said Jennifer Hyman, CEO and co-founder of Rent the Runway, which pioneered the business model in 2009 that many retailers are now trying to replicate.

For clothing retailers, rentals offer a glimmer of hope at a time when they are dealing with mounds of unsold goods that often need to be deeply discounted. Several have already gotten into the second-hand business — another popular trend in the sharing economy led by companies like The Real Real and ThredUp.

J.C. Penney and Macy’s, for instance, have partnered with ThredUp to sell gently-worn clothes in a couple dozen locations. Nordstrom is testing resale at its women’s flagship store in Manhattan and online.

Many in the industry consider these necessary steps as clothing retailers watch their fortunes erode. They, along with department stores, are expected to see their fourth-quarter earnings sink 11.3 percent compared with a 5.7 percent drop for the overall retail sector, according to research firm Retail Metrics LLC. Last year, clothing retailers accounted for an outsized share of retail bankruptcies, according to a recent report by consulting firm AlixPartners.

“Clothing retailers are dealing with pressures on multiple fronts,” said Ken Perkins, president of Retail Metrics. “Heavy promotions, chronic traffic declines, e-commerce investment. And now they’ve got rental and resale services as well. The rental market is small, but it’s going to grow, and they have to invest in it.”

Christine Hunsicker, CEO and founder of CaaStle, a startup that manages inventory and shipping for retailers, says rental services have anywhere from a 20 percent to 25 percent operating profit compared with only 5 percent for traditional retailers. Last year, Hunsicker’s retail clients saw total spending for both renting and buying increase two-fold on average for each customer.

But unlike Rent the Runway, a dedicated rental service for high-end designer clothing, the economics for traditional retailers — from marketing to dry cleaning and shipping, on top of running their normal day-to-day operations — pose significant challenges.

About a dozen retailers, including Banana Republic and Bloomingdale’s, have left it to CaaStle to handle the logistics. But Urban Outfitters, which lets shoppers rent their brands as well as outside labels like Reebok and Levi’s, is doing it all on its own — a formidable task.

“(Retailers) are very used to marketing products, not services, so it’s challenging knowing which customers to message, and how often,” Hunsicker said.

Some experts wonder whether it even makes sense for lower-priced clothing chains to get into the rental business since customers could just buy the clothes used, or get it at a deep discount. Also, the clothes may not hold up well after multiple wears, says Rod Sides of Deloitte LLP.

Elizabeth Kashin, 53, of Indianapolis, says she tried Urban Outfitter’s Nuuly rental service last month. She never received her package of six items but was charged anyway. After contacting customer service via social media, she got another package but said the clothes didn’t look clean.

“I can go to a second-hand store to get a better experience,” she said.

Urban Outfitters said that it is constantly listening to feedback so that it can “make the experience even better for Nuuly’s subscribers.” It says it’s on pace to have 50,000 subscribers in the first 12 months of operation.

Retailers also face the same challenges that still dog Rent the Runway. Consumers complain about spotty customer service and a slew of added fees. For example, Rent the Runway charges $50 for every day that a customer is late in returning an item, up to double the retail value of that item.

There is also the issue of too few locations to return rented items. Retail expert Melissa Gonzalez says retailers should have kiosks in their stores in key cities but right now, most don’t have any and shoppers must drop off their garment bags at a UPS or the post office. Rent the Runway has five stores and nearly 50 drop-off locations.

Rent the Runway itself has had to adapt to an increasingly demanding customer. It started out with special occasion dresses but its customers now rent on average more than 120 days per year. The New York-based company launched children’s wear last year and later unveiled pillows and other home decor items through a partnership with home furnishings retailer West Elm.

Vara Pikor, a 26-year-old insurance broker from Manhattan who’s been using Rent the Runway for many of her clothing needs, says she is hooked.

“This could be my forever habit,” she said. “I have less stuff in my home.”

Rent the Runway’s long-term prospects are still unknown. The company plans to go public but there is no clear timetable. In 2016, it announced that it was profitable but a spokeswoman declined to comment on whether that remains true today.

Nonetheless, retailers continue to follow its lead and hope to end up in a better place. 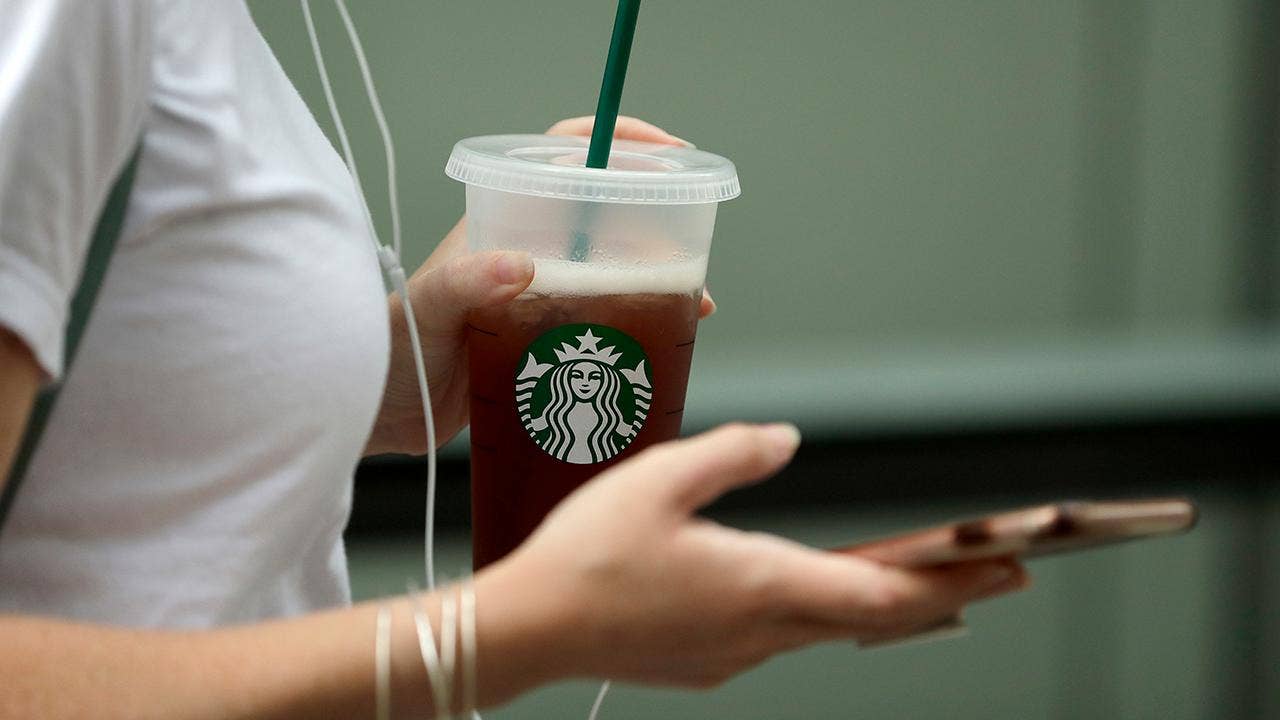 Starbucks to cut 5% of workforce in restructuring effort