The top economist at the World Bank said in an interview on Thursday that the coronavirus pandemic is “morphing into a major economic crisis” and questioned the wisdom of central banks increasing their sway over the bond market.

“This did not start as a financial crisis but it is morphing into a major economic crisis, with very serious financial consequences,” World Bank Chief Economist Carmen Reinhart told Bloomberg. “There’s a long road ahead.”

She said the “longer the uncertainty, the longer the pandemic works its way through the global economy, the bigger the balance sheet damage.”

“This is a war,” she said about central banks trying to keep yields low by buying bonds. “During wars governments finance their war expenditures however they can and right now there are dire needs.”

Reinhart was best known — before she started with the World Bank in June — for her book “This Time Is Different: Eight Centuries of Financial Folly” co-written with a former Harvard colleague during the 2008 crisis.

The World Bank had called for a yearlong extension of debt relief for the world’s poorest countries amid the pandemic, and the richest countries agreed to extend it at least six months.

Nearly 60% of the debt due from poorer nations this year is owed to China, according to Bloomberg.

She said about half of poorer countries are either in or approaching “debt distress.”

She added the “vulnerabilities” for lower-income countries and emerging markets are much greater than for advanced economies, and while emerging markets turned out to be the “bright spot” of the 2008 crisis, “that is certainly not happening here. This is truly a global crisis.”

BILL GATES ON CORONAVIRUS: FALL WILL BE ‘WORSE THAN THE SUMMER’

Reinhart said she’s called it the “quieter crisis” because banks have given extensions to businesses and households in loan repayments. “When the dust settles, some of those loans are not going to be repaid.” She said that would likely have big consequences for bank balance sheets.

China’s share in global GDP is poised to rise during the crisis, but not in the same way as when it grew by double digits during the 2008 crisis, she said.

She said China is participating in debt relief but “less than fully – full participation is something we should strive for but have not so far seen.”

She added the scenario “we’re in is not sustainable.”

Best Buy restocks PS5, Xbox but are sold out within minutes

Trader Joe’s temporarily raises pay by $4 per hour for all employees, but cancels midyear raises

Stop & Shop strike: What to know 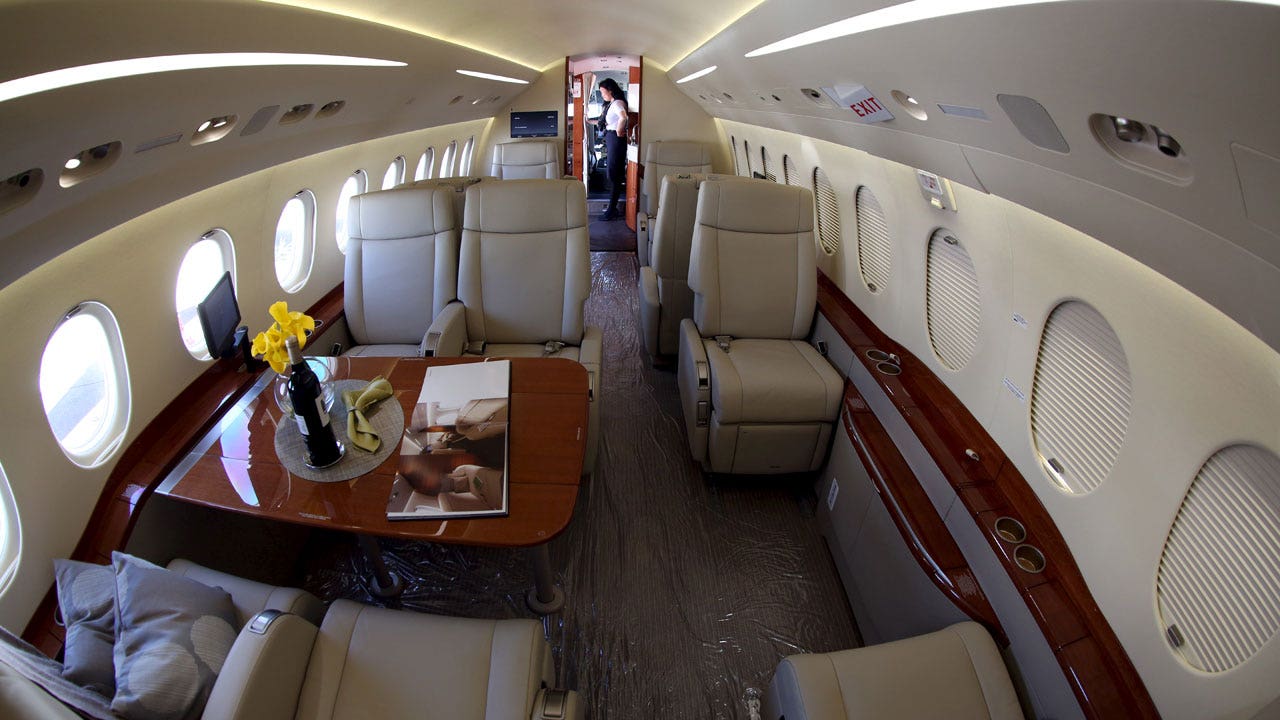