You are watching: Things to know about top 50 donors for 2015, as listed by The Chronicle of Philanthropy in swppr.org


The Chronicle of Philanthropy in Washington released its annual list Sunday of the top 50 American donors to nonprofit organizations in 2014. Here are five things to know about their contributions:

Donations from the top 50 were up 27.5 percent over 2013, to $9.8 billion. Some donors told the Chronicle that the economic recovery prompted them to give more than what they might have five or six years ago, said Maria Di Mento, staff writer for the newspaper. “That group is feeling more confident in the economy,” she said.

More technology entrepreneurs younger than 40 made the list. Three of them gave more than $500 million each: Jan Koum, the 38-year-old founder of the messaging company WhatsApp; Sean Parker, the 35-year-old former Facebook president and founder of Napster; and Nicholas Woodman, 39, and his wife, Jill, 38, founders of the high-tech camera company GoPro. Nine other donors on the list came from the technology industry, making the total 12, up from six in 2013 when Facebook founder Mark Zuckerberg and his wife, Priscilla Chan, became the first donors under 30 to top the list.

More gifts, $6.9 billion, went to foundations last year. Di Mento said some people suggest that’s so the wealthy can take the tax break. While that might be part of it, many donors said it’s easier than making individual donations because the foundation board makes the money grow and gives it out year after year, she said. “Big donors have told me they don’t want to deal with it. They just want to write the check.”

Big donors are put more money toward scientific research, especially projects that don’t draw some of the dwindling federal funding, Di Mento said. In 2014, those gifts totaled $1.6 billion. “We are seeing wealthy philanthropists step into that space,” she said.

Some of the biggest philanthropists in the U.S. don’t appear on the current Philanthropy 50, even though gave a lot in 2014. That’s because the Chronicle doesn’t count payments made toward past pledges that were previously included on the list. Two such givers: media mogul Ted Turner gave $33.9 million and investor Warren Buffett donated $30 billion in Berkshire Hathaway stock.

Lufthansa Among the Biggest Heists in U.S. History

PetSmart says its $8.7B sale to BC Partners closes; CEO David Lenhart steps down in deal 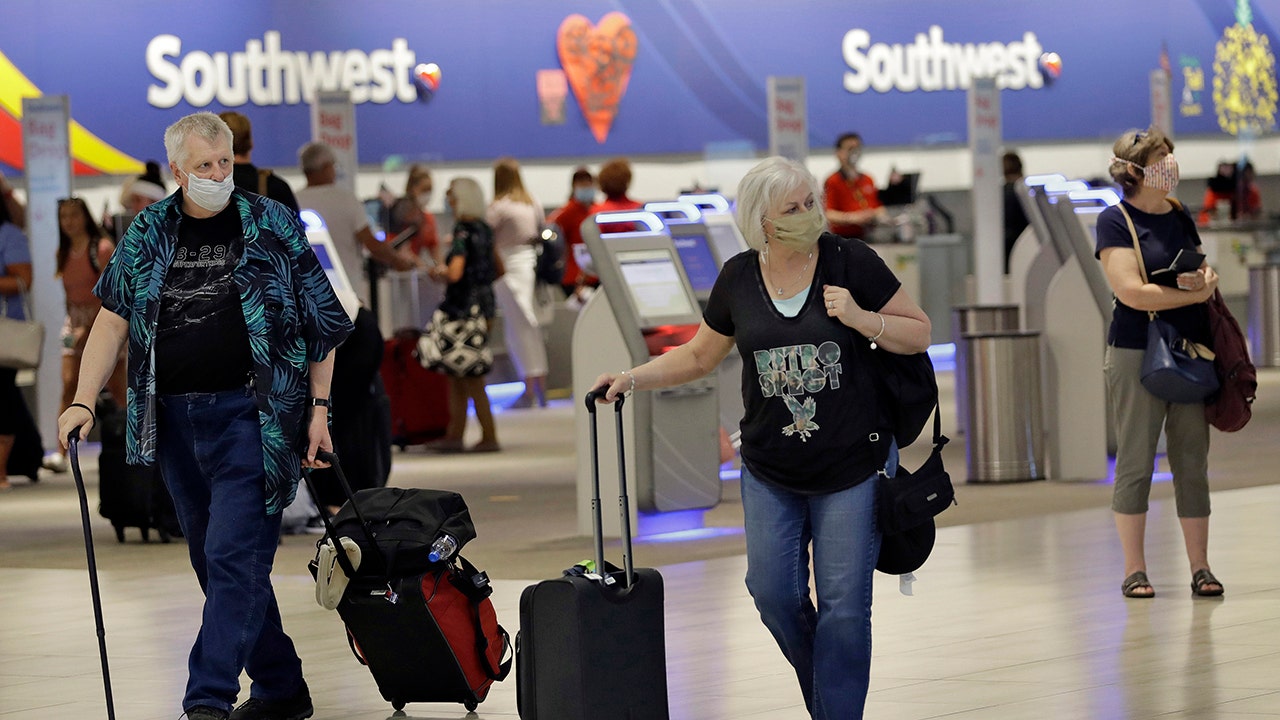 First Potomac Realty Trust To Be Bought In a $1.4 Billion Deal By Government Properties