The theft of the Honolulu police chief’s mailbox not only brought allegations of undue influence after a crack police squad made an arrest, but also exposed a messy family financial dispute.

Jury selection is scheduled to begin Tuesday in the federal mailbox-destruction case against Gerard Puana, the uncle of Police Chief Louis Kealoha’s wife.

According to a criminal complaint, Puana tore the mailbox from its support post in June 2013, stuck it into a car and drove away. The mailbox was in front of Louis and Katherine Kealoha’s former home in an upscale east Honolulu neighborhood.

Prosecutors say Puana stole the mailbox in an effort to access account records that were sent to the residence. The records were connected to a lawsuit that Puana and his 95-year-old mother, Florence Puana, filed against Katherine Kealoha over finances.

Katherine Kealoha is on personal leave as head of the career criminal unit of the Honolulu prosecutor’s office.

Her husband has denied any special handling of Puana’s arrest, even though six officers from a highly specialized crime reduction unit took part in the arrest.

“I know what it looks like, but there’s no preferential treatment,” Louis Kealoha previously told Hawaii News Now.

Gerard and Florence Puana sued Katherine Kealoha in state court a few months before the mailbox was taken, alleging she took money they entrusted to her.

READ:  Why Personality Matters in the Workplace

According to the lawsuit, Katherine Kealoha helped her grandmother get a reverse mortgage on her home to pay for a condo for Gerard Puana from an account they shared. There were disbursements of more than $513,000, but the apartment cost only about $376,000. Katherine Kealoha “has failed to account” for the difference, the lawsuit says.

Records in the lawsuit show expenditures for things like more than $2,000 for Elton John tickets, $4,000 for a Mercedes Benz lease payment and nearly $24,000 for her husband’s police chief induction breakfast at the Sheraton Waikiki.

Katherine Kealoha denies the allegations, saying the lawsuit is a “fantasy story” to obtain money and embarrass her.

Funds she took from the joint account “were either my own funds, or reimbursement for funds that I loaned my grandmother in connection with her attempt to purchase the … apartment for my uncle Gerard,” she said in court filings. She also refers to her uncle as a “deadbeat.”

Gerard Puana’s attorney says his client is being falsely accused “because he had the gall to bring a civil lawsuit against Katherine Kealoha.”

Federal public defender Alexander Silvert said Katherine Kealoha set up Gerard Puana to discredit him in the lawsuit, “which if he wins could cause her to lose her license as an attorney.”

U.S. District Judge Leslie Kobayashi ruled the lawsuit has some relevance in the mailbox case. But she barred attorneys from introducing specifics, to avoid a “trial within a trial.”

The Kealohas are expected to be called to testify.

The prosecution, in court filings, contends the ongoing family dispute is irrelevant to the trial: “The only real question in this case is did the defendant tamper with, damage and carry away that mailbox. There are videos of the defendant destroying and carrying the mailbox away.”

The surveillance footage will prove Gerard Puana’s innocence, Silvert said. “If you look at the video, in my opinion, you can’t even tell who it is, much less that it’s my client.”

The blurry video shows a man in a baseball cap driving up to the house-shaped mailbox. He easily hoists the mailbox off a pedestal, throws it into the back seat and drives away.

Wall Street isn’t so sure inflation will be transitory 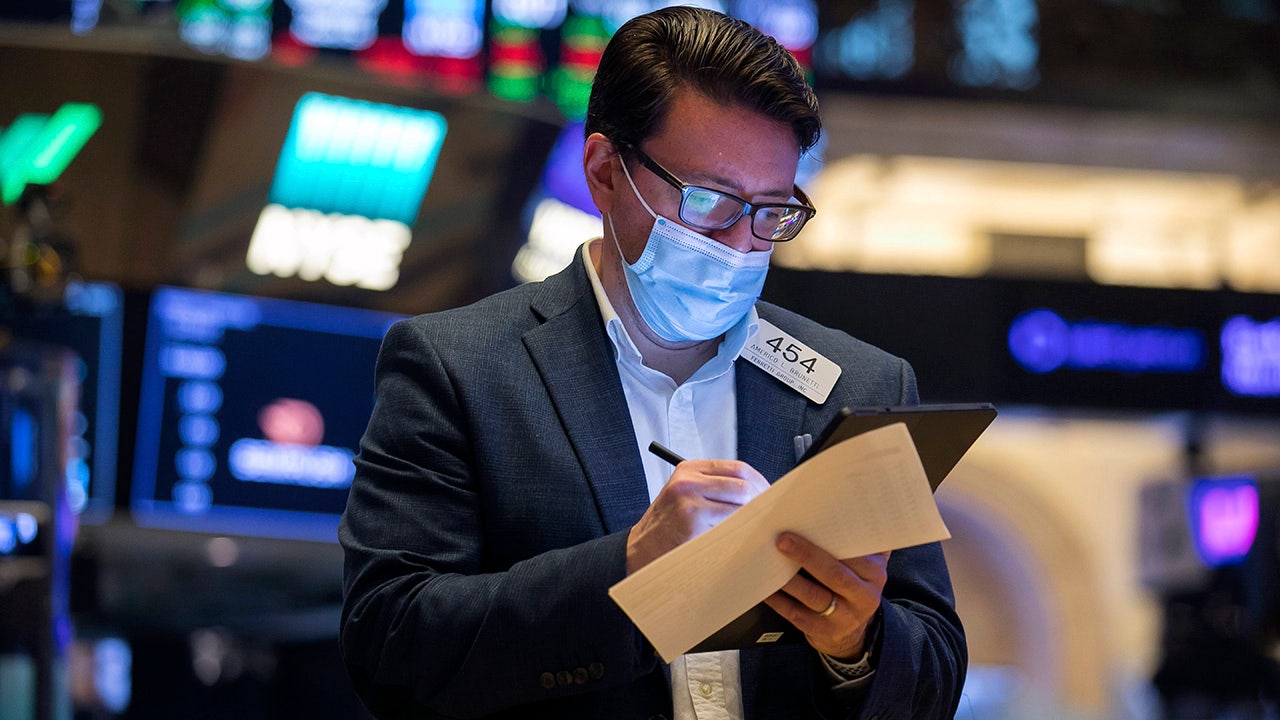 Individual investors retreat from markets after show-stopping start to 2021 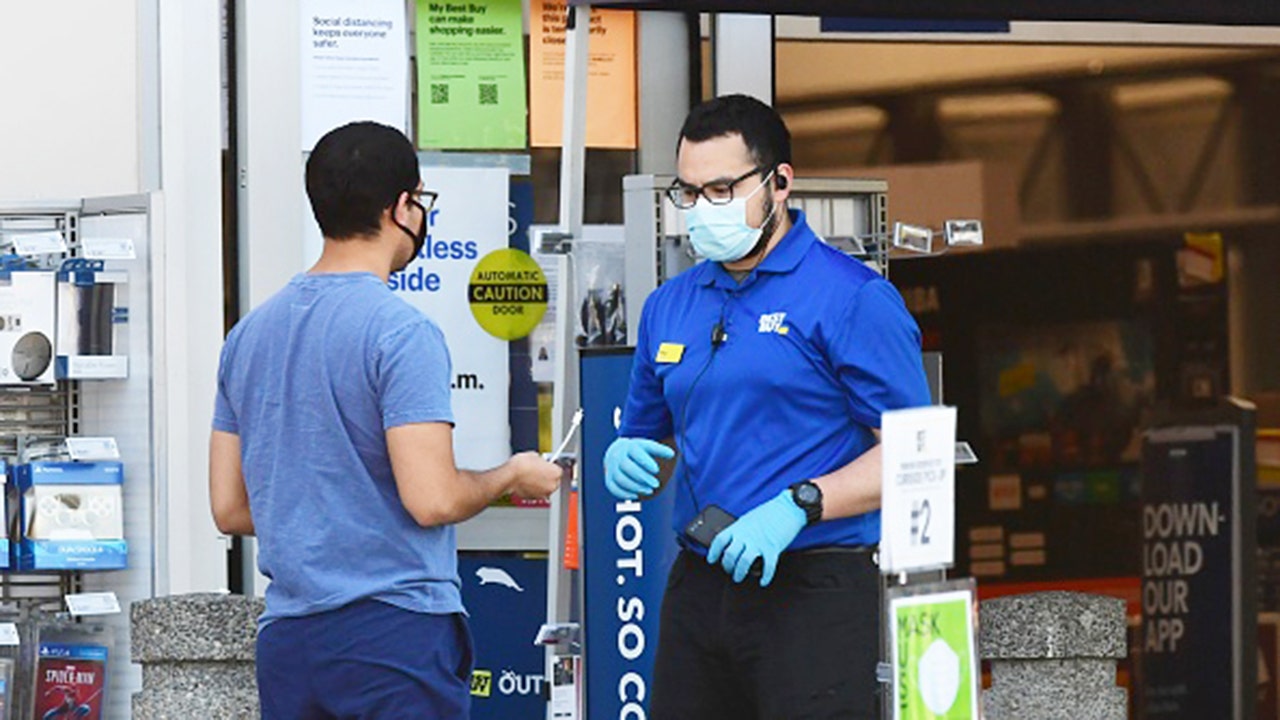