You are watching: The Latest: Michael Avenatti’s former firm getting evicted in swppr.org

An Orange County Superior Court judge ruled against the Eagan Avenatti law firm Monday. It’s the same day Avenatti was ordered to pay $4.85 million to a former colleague in a separate lawsuit over back pay.

Judge Robert Moss’ order against the law firm terminates its lease and requires it to pay $154,000 in four months of back rent and storage space in Newport Beach.

Messages left for the landlord’s attorney, Mark Kompa, were not immediately returned.

No one appeared in court on behalf of Eagan Avenatti.

A California judge has ordered Stormy Daniels’ lawyer Michael Avenatti to pay $4.85 million to an attorney at his former law firm.

The judge said Avenatti must pay the money because he personally guaranteed a settlement with Jason Frank in a lawsuit over back pay.

Frank alleged the firm misstated its profits and that he was owed millions.

Avenatti, who is toying with a possible 2020 presidential run, told The Associated Press that Frank owes him and the firm $12 million “for his fraud.” He didn’t provide details.

MoviePass Has a Whole New Plan to Make Money 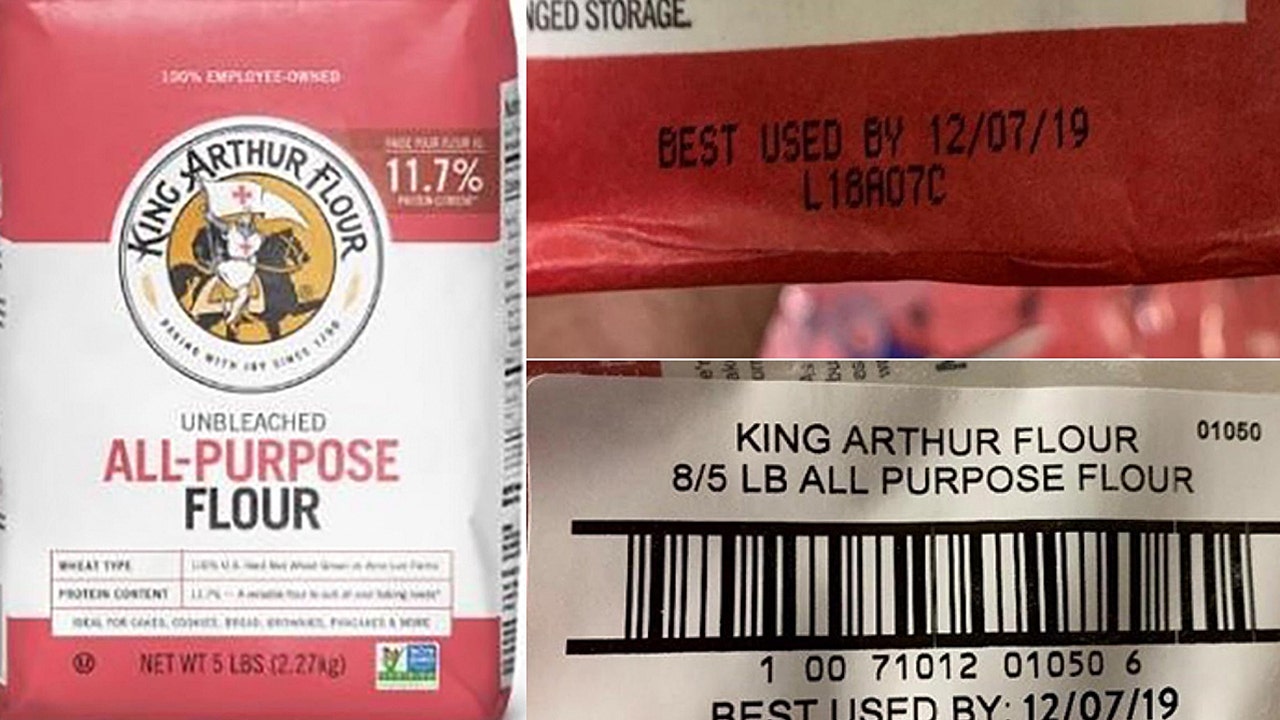 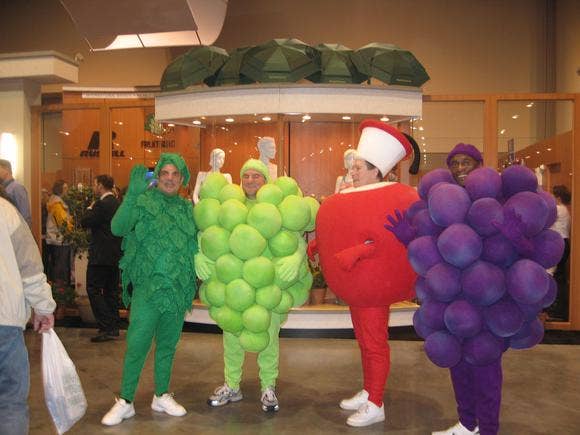 Ultra-wealthy turn to trusts to plan for potential tax hikes