You are watching: audio in swppr.org

The <audio> HTML element is used to embed sound content in documents. It may contain one or more audio sources, represented using the src attribute or the <source> element: the browser will choose the most suitable one. It can also be the destination for streamed media, using a MediaStream.

The above example shows simple usage of the <audio> element. In a similar manner to the <img> element, we include a path to the media we want to embed inside the src attribute; we can include other attributes to specify information such as whether we want it to autoplay and loop, whether we want to show the browser’s default audio controls, etc.

The content inside the opening and closing <audio></audio> tags is shown as a fallback in browsers that don’t support the element.

This element’s attributes include the global attributes.

autoplay
A Boolean attribute: if specified, the audio will automatically begin playback as soon as it can do so, without waiting for the entire audio file to finish downloading.

Note: Sites that automatically play audio (or videos with an audio track) can be an unpleasant experience for users, so should be avoided when possible. If you must offer autoplay functionality, you should make it opt-in (requiring a user to specifically enable it). However, this can be useful when creating media elements whose source will be set at a later time, under user control. See our autoplay guide for additional information about how to properly use autoplay.

controls
If this attribute is present, the browser will offer controls to allow the user to control audio playback, including volume, seeking, and pause/resume playback.
crossorigin
This enumerated attribute indicates whether to use CORS to fetch the related audio file. CORS-enabled resources can be reused in the <canvas> element without being tainted. The allowed values are:

When not present, the resource is fetched without a CORS request (i.e. without sending the Origin: HTTP header), preventing its non-tainted used in <canvas> elements. If invalid, it is handled as if the enumerated keyword anonymous was used. See CORS settings attributes for additional information.

Note: In Safari, you can use x-webkit-airplay="deny" as a fallback.

loop
A Boolean attribute: if specified, the audio player will automatically seek back to the start upon reaching the end of the audio.
muted
A Boolean attribute that indicates whether the audio will be initially silenced. Its default value is false.
preload
This enumerated attribute is intended to provide a hint to the browser about what the author thinks will lead to the best user experience. It may have one of the following values:

The default value is different for each browser. The spec advises it to be set to metadata.

audioprocess
The input buffer of a ScriptProcessorNode is ready to be processed.

canplay
The browser can play the media, but estimates that not enough data has been loaded to play the media up to its end without having to stop for further buffering of content.

canplaythrough
The browser estimates it can play the media up to its end without stopping for content buffering.

complete
The rendering of an OfflineAudioContext is terminated.

durationchange
The duration attribute has been updated.

emptied
The media has become empty; for example, this event is sent if the media has already been loaded (or partially loaded), and the HTMLMediaElement.load method is called to reload it.

ended
Playback has stopped because the end of the media was reached.

loadeddata
The first frame of the media has finished loading.

loadedmetadata
The metadata has been loaded.

pause
Playback has been paused.

playing
Playback is ready to start after having been paused or delayed due to lack of data.

ratechange
The playback rate has changed.

stalled
The user agent is trying to fetch media data, but data is unexpectedly not forthcoming.

timeupdate
The time indicated by the currentTime attribute has been updated.

volumechange
The volume has changed.

waiting
Playback has stopped because of a temporary lack of data

The <audio> element has no intrinsic visual output of its own unless the controls attribute is specified, in which case the browser’s default controls are shown.

The default controls have a display value of inline by default, and it is often a good idea set the value to block to improve control over positioning and layout, unless you want it to sit within a text block or similar.

You can style the default controls with properties that affect the block as a single unit, so for example you can give it a border and border-radius, padding, margin, etc. You can’t however style the individual components inside the audio player (e.g. change the button size or icons, change the font, etc.), and the controls are different across the different browsers.

To get a consistent look and feel across browsers, you’ll need to create custom controls; these can be marked up and styled in whatever way you want, and then JavaScript can be used along with the HTMLMediaElement API to wire up their functionality.

Video player styling basics provides some useful styling techniques — it is written in the context of <video>, but much of it is equally applicable to <audio>.

Note: Even though it’s an <audio> element, it still has video and text track lists, and can in fact be used to present video, although the use interface implications can be odd.

For example, to detect when audio tracks are added to or removed from an <audio> element, you can use code like this:

This code watches for audio tracks to be added to and removed from the element, and calls a hypothetical function on a track editor to register and remove the track from the editor’s list of available tracks.

You can also use addEventListener() to listen for the addtrack and removetrack events.

The following example shows simple usage of the <audio> element to play an OGG file. It will autoplay due to the autoplay attribute—if the page has permission to do so—and also includes fallback content.

This example specifies which audio track to embed using the src attribute on a nested <source> element rather than directly on the <audio> element. It is always useful to include the file’s MIME type inside the type attribute, as the browser is able to instantly tell if it can play that file, and not waste time on it if not.

This example includes multiple <source> elements. The browser tries to load the first source element (Opus) if it is able to play it; if not it falls back to the second (Vorbis) and finally back to MP3:

Tag omission
None, both the starting and ending tag are mandatory.

BCD tables only load in the browser

Toward a Racially Just Workplace

What Happened To The Kid They Called ‘Little Hercules’

The Myth of Repressed Memory 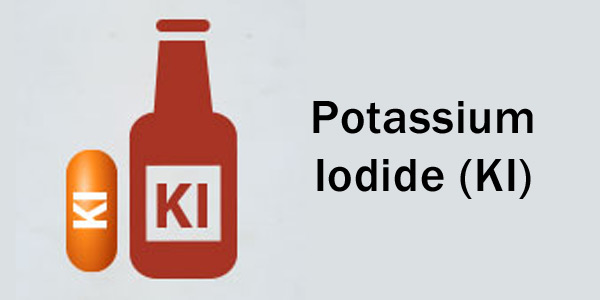 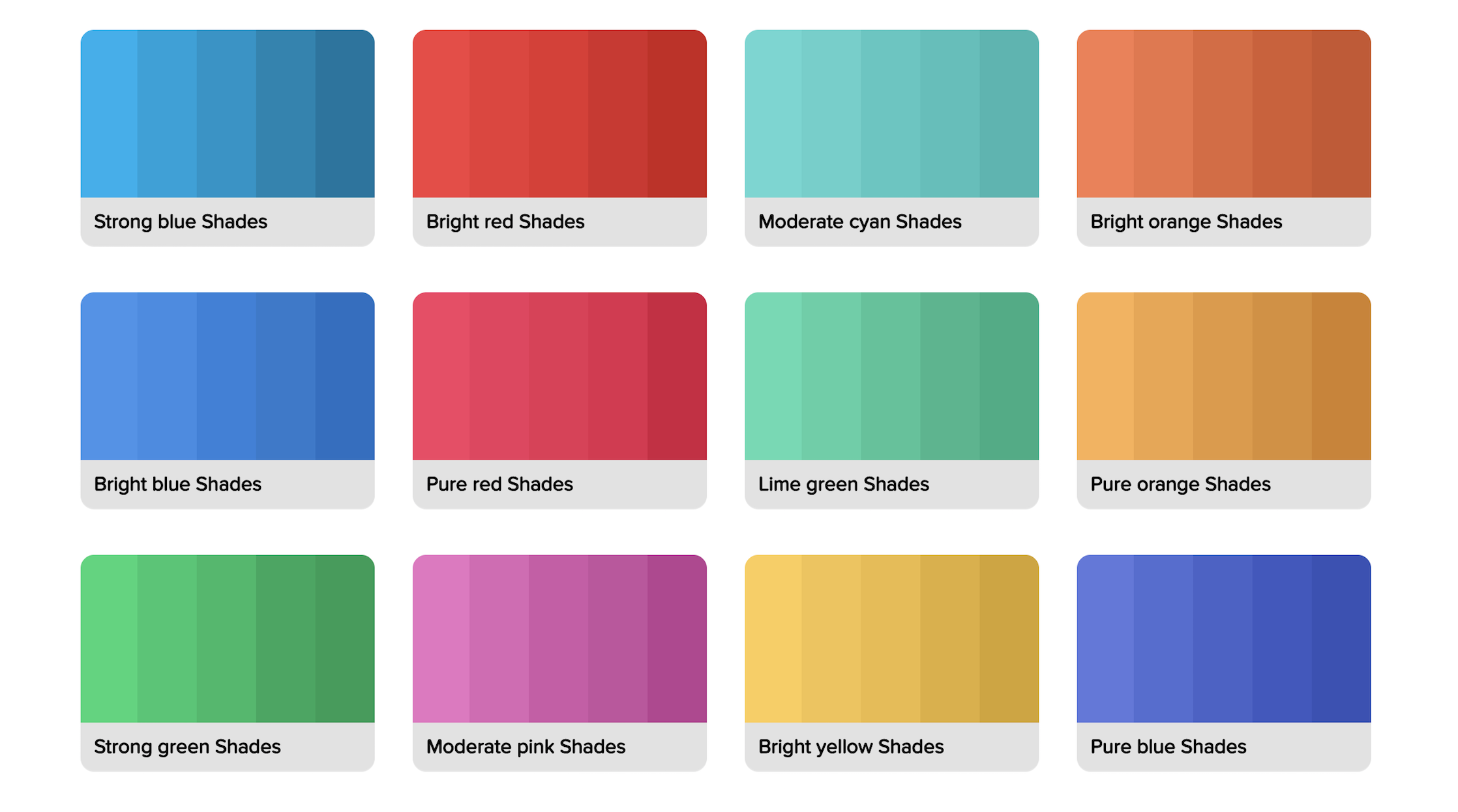 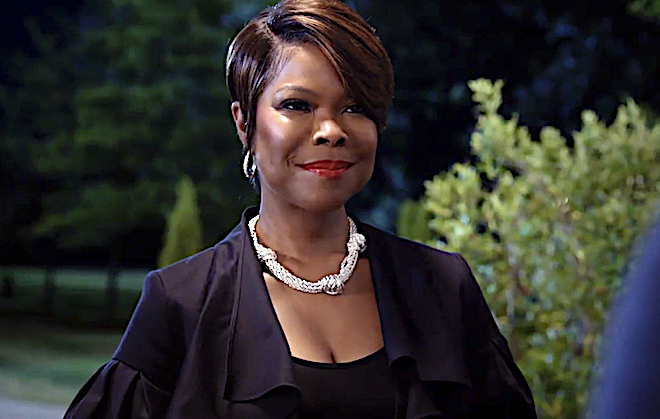 The Haves and the Have Nots Recap: Wait, Who Killed Amanda?!? — Plus, Madison Gets Naked With [Spoiler]