You are watching: TASER International Inc.: The Bear Case From a Bull in swppr.org


In any investment it’s important to understand both the bull and bear argument. With TASER International Inc. (NASDAQ: TASR), I’ve been firmly on the bull bandwagon for a while now.But there’s a case to be made by investors who are more bearish on the company’s future. Here are the best arguments against buying TASER International’s stock today.

Body camera competition is more formidable than it appears

TASER International has the largest market share in Tasers and body cameras by a long shot, but it isn’t the only player in the game. In the past year, Safariland’s Vievu has emerged as a formidable competitor with improving body cameras and even a cloud-based video management system. The Safariland Group is already a large supplier of holsters, tactical gear, body armor, and many other products to the law enforcement community, so adding body cameras to the mix is a natural fit.

Financially, the risk is that competitors will try to win contracts by underbidding TASER’s Axon body camera system. We’ve already seen the NYPD choose Vievu because it offered a lower price, so there’s a lot of margin risk if competitors get aggressive in the market.

The competition in body cameras means TASER International has to constantly improve its products to stay a step ahead. Recently, that’s meant increasing image quality and cloud services. A partnership in wireless connectivity last year and two acquisitions in AI early in 2017 give us a clue as to where management sees the body camera products heading in the future. But it’s not clear whether those moves would be valued by customers if they bring more advanced features than competitive products.

It’s possible that there’s nothing sustainable about any competitive advantage that TASER International builds into body cameras, or Tasers, and competitors will just be able to copy features and make a product that meets customers’ needs. This would eat away at pricing power and market share. If products themselves become commoditized, it would be terrible for TASER International’s bottom-line growth prospects.

Over the last three years, TASER International has made a huge investment in growing its international sales force. SG&A spending has grown 118% in that time compared to 89% growth in revenue, so the investment is clearly taking away from net income potential, but the theory is that it will pay off with higher profits down the road.

The bear case is that TASER International won’t be able to make a profit on these investments, and international markets will either choose competitors or forgo buying body cameras and Tasers.

What management is really doing is investing a lot in new products and sales capabilities today, hoping for a high return on that investment in the future. But what if it never comes? That would be terrible for TASER International stock.

10 stocks we like better than Taser InternationalWhen investing geniuses David and Tom Gardner have a stock tip, it can pay to listen. After all, the newsletter they have run for over a decade, Motley Fool Stock Advisor, has tripled the market.*

David and Tom just revealed what they believe are the 10 best stocks for investors to buy right now… and Taser International wasn’t one of them! That’s right — they think these 10 stocks are even better buys.

Trump's Mexico tariffs will impact these US imports the most 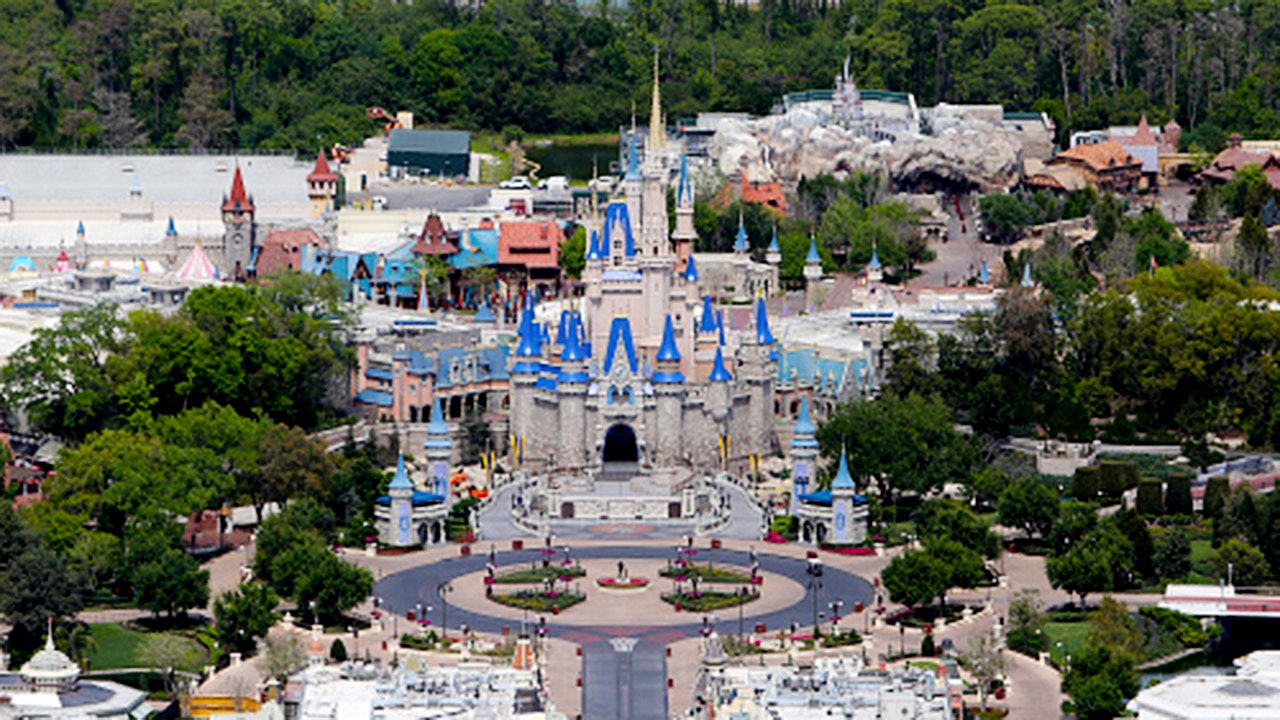 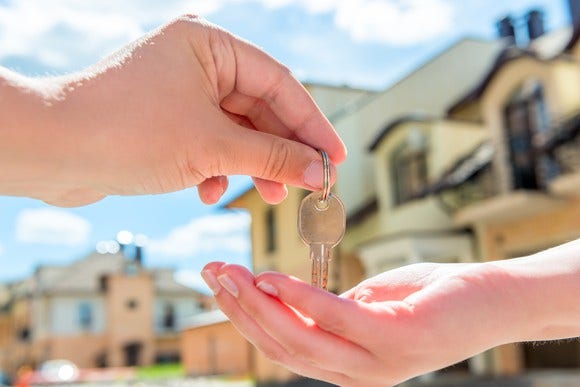