You are watching: Stock Market Today: Why Fitbit and Kate Spade Made Big Moves in swppr.org

The accelerated growth pace showed that rising competition isn’t hurting Fitbit’s business as much as many investors feared. It also convinced management that the company will have no problem hitting its full-year forecast. “Against a backdrop of a growing worldwide opportunity for our products, we remain confident in our guidance for the year” that calls for roughly $2.6 billion of sales, CEO James Park said in a press release.

The Q2 report contained warning signs for investors, though. Fitbit’s gross margin sank lower by 5 percentage points to 42% of sales. Other costs spiked as well, especially on research and development. Executives said the margin dip wasn’t a result of price cuts, but was instead driven by an increase in warranty reserves for older products. That’s why shareholders will want to see gross margin climb back up to near 50% next quarter.

Meanwhile, Fitbit’s future continues to depend on the popularity of just a few product introductions. Its Blaze and Alta devices, launched last year, already account for more than half of the business. For the stock to sustain its growth, executives will have to follow that success up with more rounds of hit product releases.

Clothing and accessory specialist Kate Spade saw its stock slump after posting surprisingly weak second-quarter results. Comparable-store sales growth was just 4% in Q2, marking a sharp decline from the prior quarter’s 19% pace. Management said the weak result was driven by an unfavorable shift in the retailing industry that was exacerbated by a strong dollar, making it more expensive for tourists to shop in the U.S. “Several factors contributed to our second quarter results falling short of our expectations,” CEO Craig Leavitt said in a press release, “the most impactful of which are the retail landscape and continuing tourist headwinds.”

The good news is that profitability held steady despite the growth slowdown. Kate Spade also managed to bring its expenses down significantly from the prior year. As a result, operating profit more than doubled to $25 million. Leavitt and his executive team believe they can make even more progress in bringing down costs, which should power “robust margin expansion” this year and beyond, according to Chief Operating Office George Carrara.

Still, the weakening customer traffic trend in the industry is likely to persist, and so Kate Spade lowered its full-year growth outlook. The retailer now sees comps growth of 10% at the midpoint of guidance, compared to the 14% it projected in early May. Earnings will weigh in at $0.68 per share rather than the $0.75 per share it initially forecast. Investors accounted for that weaker sales and profit growth outlook by marking shares down on Wednesday.

READ:  Why I Believe NVIDIA Corporation Will Win the Next Nexus 9

Demitrios Kalogeropoulos has no position in any stocks mentioned. The Motley Fool recommends Fitbit. Try any of our Foolish newsletter services free for 30 days. We Fools may not all hold the same opinions, but we all believe that considering a diverse range of insights makes us better investors. The Motley Fool has a disclosure policy. 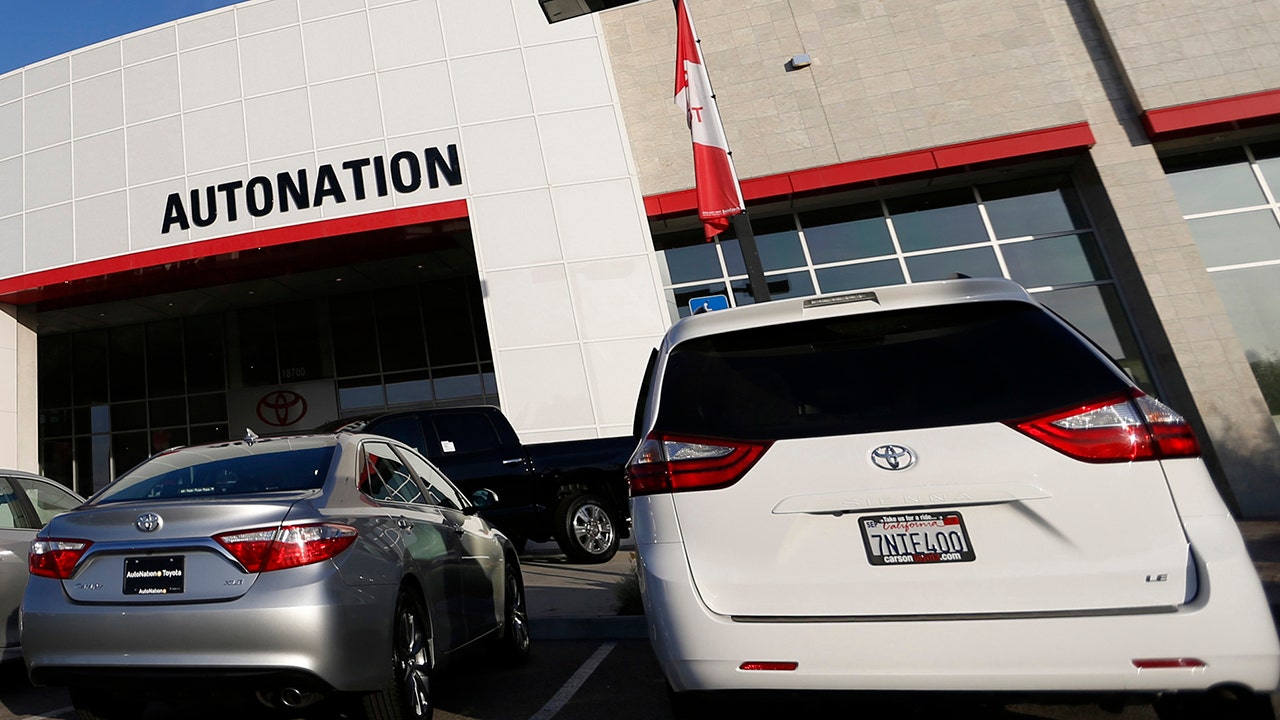