You are watching: Stock Market News: Clear Skies for Amazon; Canopy Makes Its Case to Cannabis Investors in swppr.org

Friday morning brought some respite to the stock market, as the White House made more conciliatory comments that gave investors some hope that the full brunt of an all-out trade war with China might not be inevitable. Just before 10:45 a.m. EDT, the Dow Jones Industrial Average (DJINDICES: ^DJI) was up 68 points to 25,558. The S&P 500 (SNPINDEX: ^GSPC) gained 8 points to 2,830, and the Nasdaq Composite (NASDAQINDEX: ^IXIC) picked up 36 points to 7,664.

Amazon.com (NASDAQ: AMZN) has grown over the past 20 years to become one of the largest companies on the planet, but even as its market capitalization once again approaches the $1 trillion mark, some investors believe that the e-commerce giant has plenty of upside left. Meanwhile, among top marijuana stocks, Canadian pot producer Canopy Growth (NYSE: CGC) went to investors to make its case for its proposed transaction with Acreage Holdings (NASDAQOTH: ACRGF), which it hopes will eventually create the undisputed leader of the budding cannabis industry.

Shares of Amazon.com rose more than 1% Friday morning in the wake of positive comments from stock analysts following the e-commerce and cloud computing company. Analysts at Piper Jaffray said that they believe that Amazon’s share price could hit $3,000 within the next two to three years, marking a gain of more than 60% from current levels.

READ:  Here’s Why Independence Realty Trust Is Down 10% Today

The bullish case for Amazon is fairly straightforward for those who are familiar with the company. Analysts argue that the stock’s valuation is being unfairly discounted because of its perceived exposure to the retail industry, as Amazon’s current share price seems to imply that investors value its core marketplace more in line with brick-and-mortar retail chains than with other e-commerce specialists. One source of share-price gains should come when the investing community recognizes that hidden value.

Piper Jaffray believes that $3,000 per share is attainable without any major strategic moves. Yet if Amazon does decide to take such action, such as by spinning off the Amazon Web Services cloud business or by making a major acquisition to grow its business, then that could serve as a further catalyst for a big move higher for the stock.

Amazon is having an increasingly disruptive influence on a whole host of industries, and that trend doesn’t look likely to end in the near future. With all the things the business has going for it, an Amazon march to $3,000 wouldn’t be all that unexpected for those who’ve watched how far the one-time bookseller has come.

Meanwhile, Canopy Growth rose 1% as investors in the cannabis company reviewed and analyzed information circulars released yesterday related to its proposed collaboration with Acreage Holdings. Because of the current legal situation with respect to marijuana in the U.S., what could otherwise be a simple merger instead has a more complicated structure.

By the terms of the deal, Canopy would pay Acreage shareholders roughly $2.51 to $2.63 per share in up-front cash. However, because Canopy won’t be able to make a formal acquisition of Acreage unless and until U.S. federal law either legalizes marijuana or explicitly recognizes the rights of states to reach their own conclusions regarding cannabis, Acreage investors won’t receive full compensation for their shares until such a triggering event occurs.

For its part, Canopy says that it hopes to move forward more quickly. If the New York and Toronto Stock Exchanges were to allow the acquisition to happen without threatening Canopy’s NYSE listing, then it would be likely to waive the triggering event requirement and complete the deal.

With the deal requiring two-thirds approval from Acreage shareholders, Canopy is pushing hard to emphasize the value for Acreage of voting in favor of the proposal. With its potential strategy for entering the U.S. at stake, it’s no surprise to see Canopy making its case to get the deal done.

10 stocks we like better than AmazonWhen investing geniuses David and Tom Gardner have a stock tip, it can pay to listen. After all, the newsletter they have run for over a decade, Motley Fool Stock Advisor, has quadrupled the market.*

David and Tom just revealed what they believe are the ten best stocks for investors to buy right now… and Amazon wasn’t one of them! That’s right — they think these 10 stocks are even better buys.

John Mackey, CEO of Whole Foods Market, an Amazon subsidiary, is a member of The Motley Fool’s board of directors. Dan Caplinger has no position in any of the stocks mentioned. The Motley Fool owns shares of and recommends Amazon. The Motley Fool has a disclosure policy.

No IPO Pop for SkinnyPop as CEO Looks to Chips 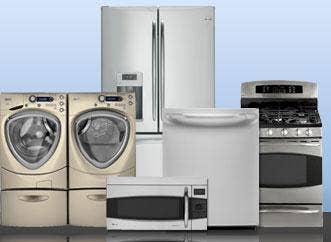 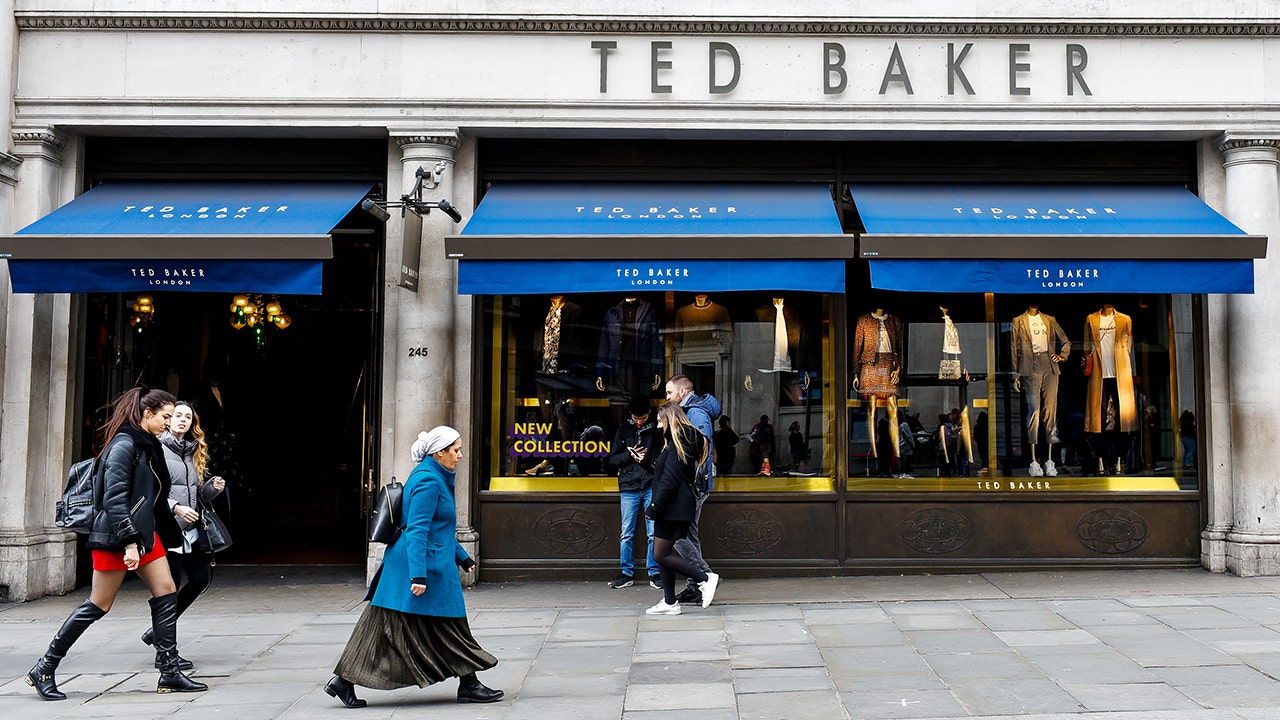