You are watching: State Street agrees to pay $115 million criminal fine for customer overcharges in swppr.org

State Street Corp agreed to pay a $115 million criminal penalty and enter a deferred prosecution agreement to resolve charges it defrauded customers by secretly overcharging them for expenses, the U.S. Department of Justice said on Thursday.

According to settlement papers, the Boston-based company admitted that from 1998 to 2015, its executives defrauded customers of more than $290 million through a scheme to add hidden markups to “out-of-pocket” expenses that were charged.

The Justice Department said executives also tried to conceal the markups, including by leaving the details off invoices and misleading customers who asked why the charges were imposed.

State Street did not immediately respond to requests for comment.

The average investor is making a classic mistake as the Dow marches to 30,000 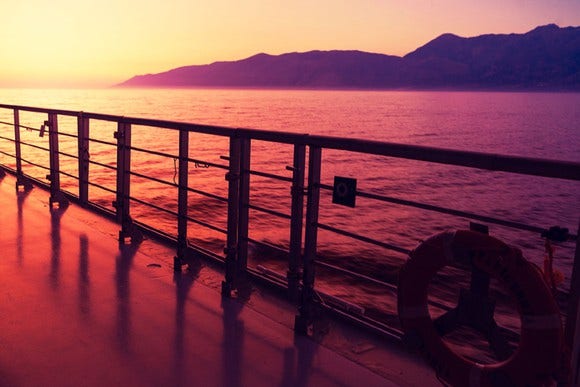 Jobless claims rise unexpectedly: How to get cash now