You are watching: S&P 4K, Dakota Pipeline, Fed’s Powell and AMD-Xilinx top week ahead in swppr.org


When investors return from the long Easter holiday weekend, they’ll be greeted with a U.S. stock market at record highs.

The S&P 500 crossed the 4,000 level last week for the first time in history with the 1,000 point milestone now the fastest on record.

Key economic reports throughout the first half of the week, as well as the minutes of the Federal Reserve’s FOMC meeting for February and an appearance by Fed Chair Jerome Powell, will be in focus. Along with an important decision on Dakota Access Pipeline.

US ECONOMY ADDS 916,000 JOBS IN MARCH AS SERVICE-SECTOR HIRING BOOMS

The Institute of Supply Management will release its index of service sector activity for the month of March. In February, service activity dropped to a reading of 55.5 as the United States faced hurdles on growth related to the pandemic. Despite the decline, February’s index marked the ninth straight month of growth in the services sector. The survey’s measure of prices paid by services industries jumped to 71.8 last month, the highest reading since September 2008, compared to 64.2 in January.

On Tuesday, the Labor Department will release job openings for the month of February also known as JOLTS. Job openings in January came in at 6.9 million. The number of hires were little changed at 5.3 million while separations decreased to 5.3 million.

The International Monetary Fund will also publish its upgraded forecast for global economic growth. According to the IMF’s World Economic Outlook update in January, the global economy is currently projected to grow 5.5% in 2021 and 4.2% in 2022.

On Wednesday, the Federal Reserve will release the minutes from its March meeting when it said it will hold interest rates steady and indicated no major rate hikes until 2023.

Reports on consumer credit and the U.S. trade deficit are also due.

Advanced Micro Devices and Xilinx will be in focus as shareholders from both companies vote on AMD’s proposed acquisition.

The acquisition will bolster AMD’s presence in the burgeoning data center chip market, making it a more formidable foe to rival Intel and may spark more industry consolidation.

Fed Chair Jerome Powell will also participate in the IMF’s Debate on the Global Economy seminar starting around 12 PM ET.

On the earnings docket, Constellation Brands, maker of Robert Mondavi wines and Corona beer will report earnings in the morning, while Levi is expected to report results after the close of trading

On Friday, the Biden administration will decide the fate of the Dakota Access Pipeline. In February, the federal government asked a court to postpone a conference on the status of the pipeline while new officials are brought up to speed on the case.

The Dakota Access Pipeline transports 570,000 barrels of oil each day from the Bakken Shale in North Dakota through South Dakota, Iowa, and to an oil terminal in Illinois. It is the safest and most efficient way to transport the oil, according to operator Energy Transfer Partners.

In February, the producer price index for final demand rose 2.8% year-over-year, marking the largest annual increase since October 2018. Prices edged up 0.5% month over month, slowing from the 1.3% increase in January. Meanwhile, wholesale inventories rose 1.3% month-over-month in January and total inventories rose 0.6% year-over-year. Sales at wholesalers jumped 4.9% to $531.7 billion. At January’s sales pace it would take wholesalers 1.24 months to clear shelves, the shortest period since November 2014.

Beyond Meat dropped by Tim Hortons

4 Critical Things to Know About Your 2015 IRA Contribution Limits

FedEx to raise Express, Ground, Home Delivery and other rates in January

U.S. Chamber of Commerce CEO: A TPP Failure Will Give China Upper Hand 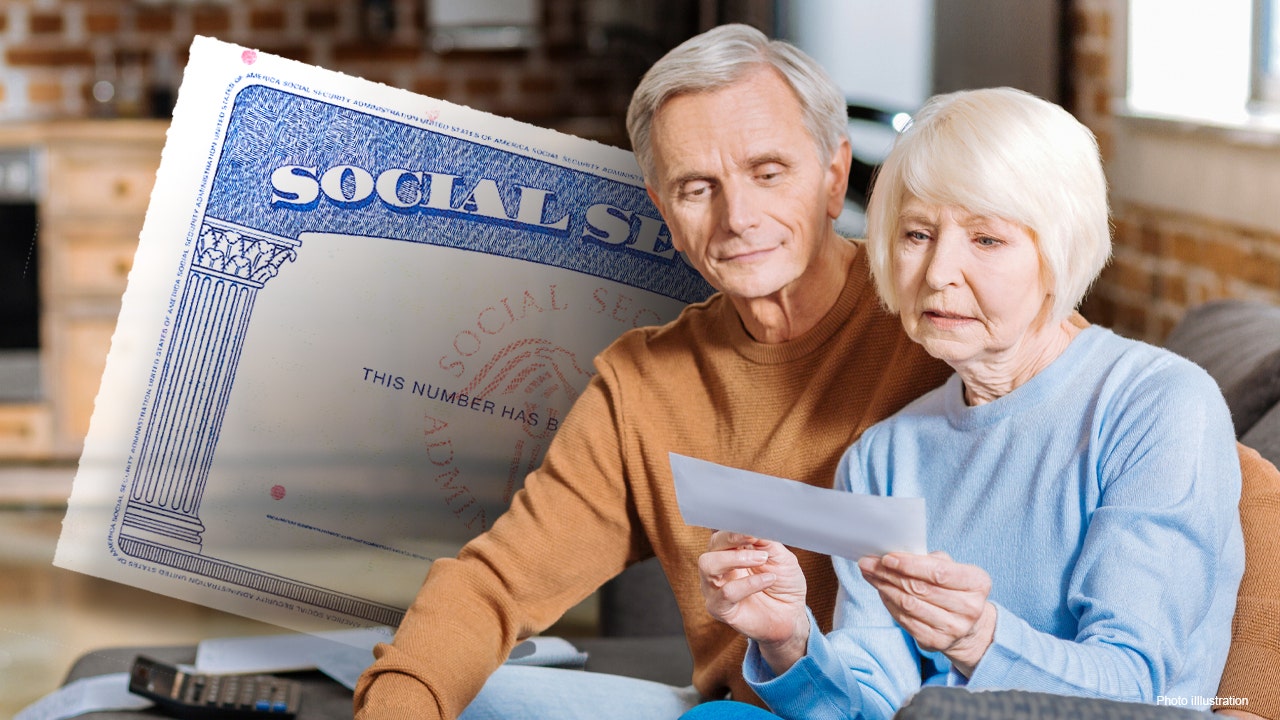