You are watching: SoHa? Harlem bristles at neighborhood nickname in swppr.org


In Harlem, a furor has erupted over what was supposed to be a simple, catchy acronym: SoHa.

An attempt by some businesses and real estate professionals to rebrand the southern part of the neighborhood as SoHa has been greeted by many residents as an affront to a capital of African-American culture and history.

They say it smacks of gentrification that has increasingly seen different demographics coming into the area along with rising median rents, which have increased since 2000 from $710 a month to $1,050. That section of Harlem stretches from Central Park to 125th Street and includes such landmarks as the Hotel Theresa, which hosted such figures as Muhammad Ali, Martin Luther King Jr. and Malcolm X.

“Harlem is a treasure of New York,” said Rep. Adriano Espaillat, whose congressional district includes the area. “I, along with leaders and constituents of this community, stand united to vigorously oppose the renaming of Harlem in yet another sanctioned gentrification.”

New York City is filled with neighborhood names altered by real estate professionals and developers to create cachet, some of which have stuck more than others. There’s SoHo (for south of Houston Street), Nolita (north of Little Italy), Tribeca (triangle below Canal) and Dumbo (down under the Manhattan Bridge overpass), just to name a few.

Occasional references to SoHa as a neighborhood date back almost 20 years but have picked up steam recently, including on local businesses, such as the real estate agency Keller Williams NYC, which used SoHa for the team of real estate agents focusing on the area.

Keller Williams this past week told The Wall Street Journal it had decided to change the team name out of respect and passion for the area’s people, history and culture. It is now listed on its website as “Central Harlem.”

A lifetime resident of the area, Simone and a few other people took over a flea market in the area a few years ago and called it the Soha Square Market. She says it was actually a reference to the idea that their market was “so Harlem,” and also a girl’s name meaning “star.”

But so many people complained about it, thinking she was adopting the SoHa moniker, that she ended up changing the name to the Harlem Square Open-Air Market.

“I decided it wasn’t worth it,” said Simone, who is black. “This is the community I’m from, and the last thing I want to do is offend my community.”

Casey Tucker, 24, who moved to Harlem last year, is among those firmly against the name.

“I feel like I live in Harlem. Not SoHa.”

Carl Shipman, a 43-year-old lifetime resident of the neighborhood, agreed.

Will Silver Wheaton Corp. Raise Its Dividend in 2016? 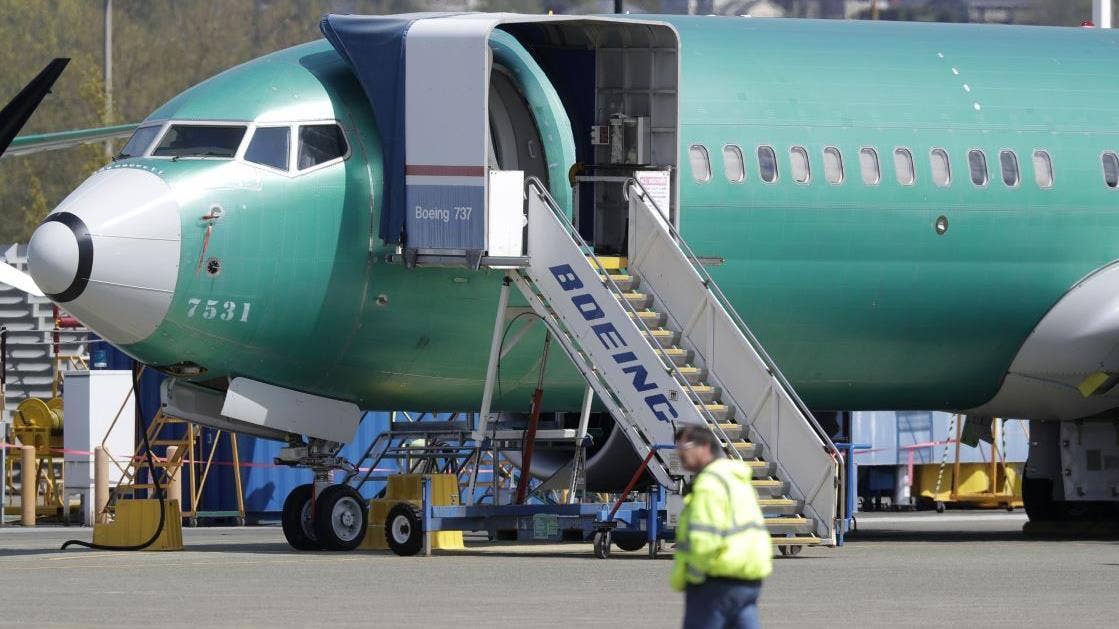 The Simple Reason Why I Won’t Buy iRobot Corporation Stock

Amid coronavirus outbreak, Blankfein, Sanders debate Medicare for All 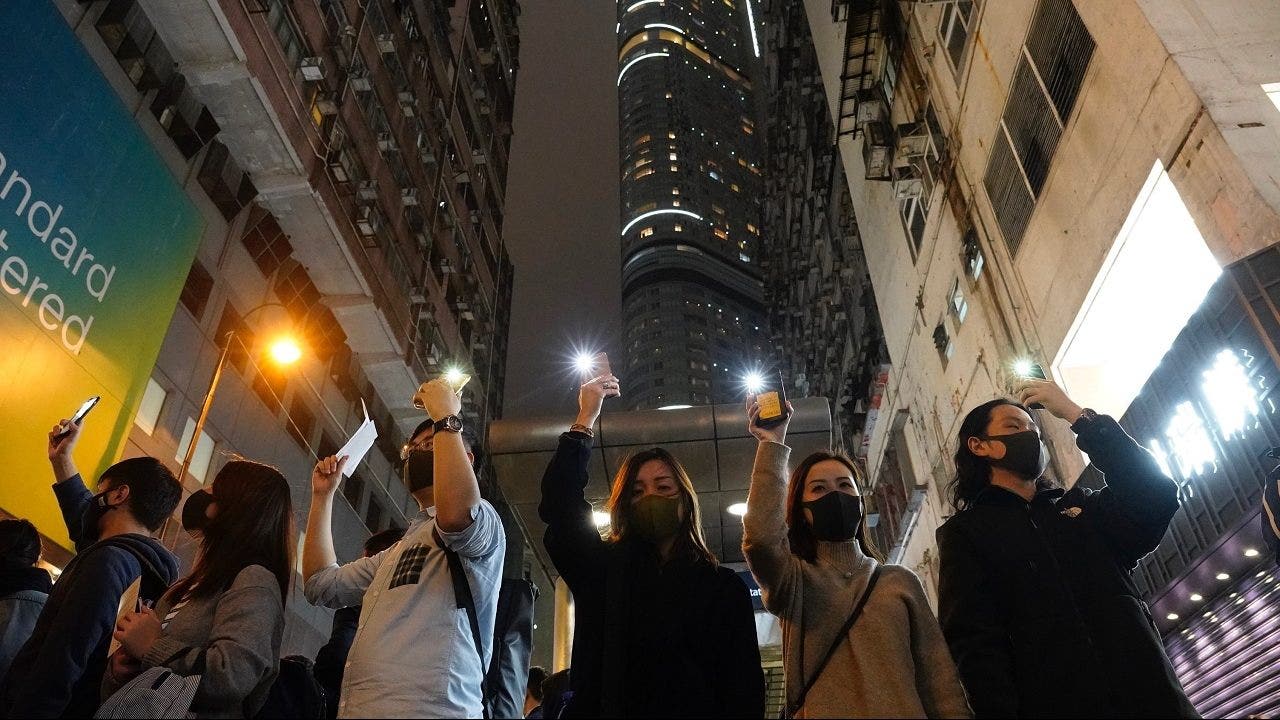