You are watching: Social media firm Sprout Social files to take its stock public in swppr.org

Social media management and analytics company Sprout Social is planning to go public, according to a filing with the Securities and Exchange Commission.

The Chicago-based company was founded in 2010 and says it “empowers businesses around the globe to tap into the power and opportunity presented by the shift to social communication.”

It has applied to list its stock on the Nasdaq under the symbol SPT. The venture has attracted $111.5 million in funding, according to Crunchbase.

Sprout said in its SEC filing that it has more than 23,000 customers in 100 countries, representing 380,000 social profiles and 350 million messages per day. It makes money by licensing its platform on a per-user basis and upsells customers for additional users and product modules.

As of the end of September, Sprout said it had generated more than $100 million in annualized recurring revenue. The company has generated losses of $21 million in the same period.

WEWORK ISN’T THE ONLY BRAND NOT WORKING — THESE BIG FIRMS ARE FACING BIG TROUBLE, TOO
STOCKS, BONDS, GOLD AND OIL ON TRACK FOR RECORD YEAR

Sprout estimates that the market for its product is worth $13 billion annually in the U.S. And the company said it expects the international opportunity “is at least as large,” as 30 percent of its revenue in 2018 came from customers outside the U.S.

The company said it plans to grow by acquiring new customers, as it has already experienced “strong” organic new customer growth. If customer spending levels reach the average of its current top customers, Sprout said its annual market opportunity could reach $51 billion in the U.S. alone.

The top 10 audiobooks on Audible.com 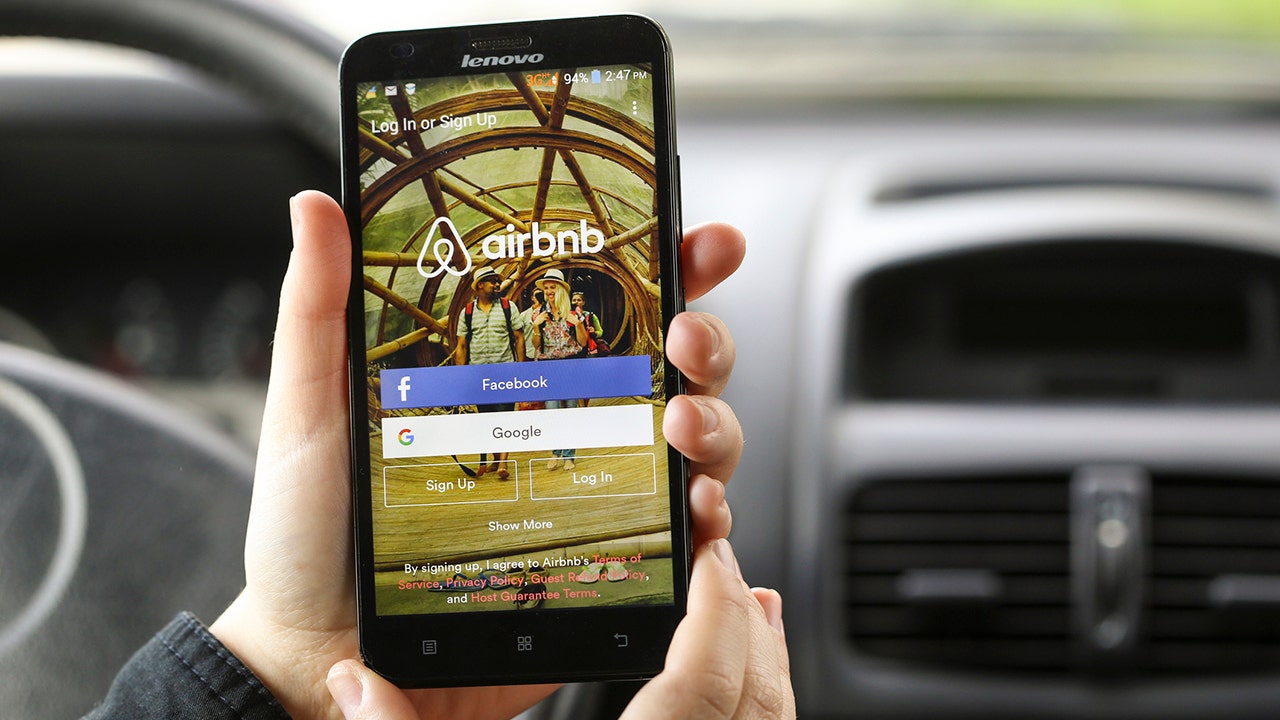