You are watching: SEC Fines And Bars Rochdale Securities Brokers For Allegedly Front Running Some Customers Ahead Of Others in swppr.org


The Securities and Exchange Commission barred two brokers at now-defunct Rochdale Securities for giving certain favored clients order information of other clients, which helped the favored customers get better prices and generated extra commissions for the firm. The former co-head of equities trading at Rochdale Securities, Hal Tunick, and his subordinate, Patrick Burke, allegedly defrauded customers by using their order information to advise two longtime customers to “front run” or trade ahead of these orders. Those shares were dumped on the unwitting customers who had placed the original orders. Tunick and Burke perpetrated the scheme, according to the SEC, from at least 2010 to 2012, and earned double trading commissions for the firm: one for executing trades by the favored customer of Tunick or Burke and another for executing the original Rochdale customer order. Tunick agreed to pay a civil penalty of $125,000 and to be barred from the securities industry. Burke agreed to pay a civil penalty of $50,000, disgorgement of commissions plus prejudgment interest, and to be barred from the securities industry with a right to reapply after five years. Tunick and Burke neither admitted nor denied the SEC allegations. 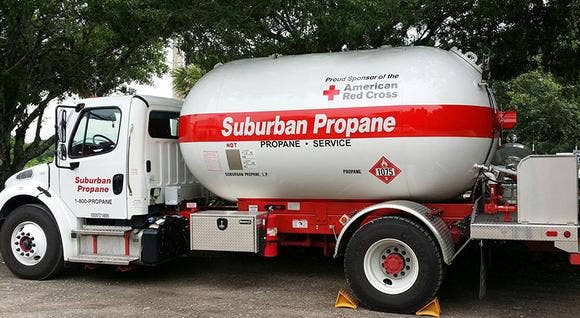