You are watching: Saudi Arabia reassuring foreign investors with corruption crackdown in swppr.org


Crown Prince Mohammed bin Salman, heir to the throne in Saudi Arabia, has taken steps to modernize the country with a bold, progressive blueprint to change the country socially, economically and politically with Saudi Vision 2030.

“He’s facing a lot of challenges in Saudi Arabia right now, on the military front, the economic front and the social front and he has worked the last two years on the plan called Vision 2030 to meet these challenges and to fix the issues that he has identified,” Kacy Grine, Ares Holdings Chairman and advisor to Prince Al-Waleed, told FOX Business’ Maria Bartiromo on “Mornings with Maria.”

According to Grine, the plan is a significant turning point in Saudi Arabia’s history

A key initial step in the plan is the country’s corruption crackdown that has led to the arrest of Prince Al-Waleed bin Talal, billionaire and member of the Saudi royal family, among others.

According to Grine, along with sending a message to the Saudi people, this crackdown is also reassuring foreign investors.

“I think the message to say that nobody is above the law is a very important message to send to the Saudi people…and to foreign investors.”

“The concern that, you know, most of the people have right now in the U.S., and in France, is that the message in Saudi Arabia should be that you have a rule of law that nobody is above, but, it is very important to define the rule of law and to present it to make the foreign investors secure about it.”

Though Grine is a friend and advisor to Prince Al-Waleed, he says he has only spoken to him once since his arrest and does not know what charges he faces.

Walmart, Microsoft team up in bid for TikTok's US assets 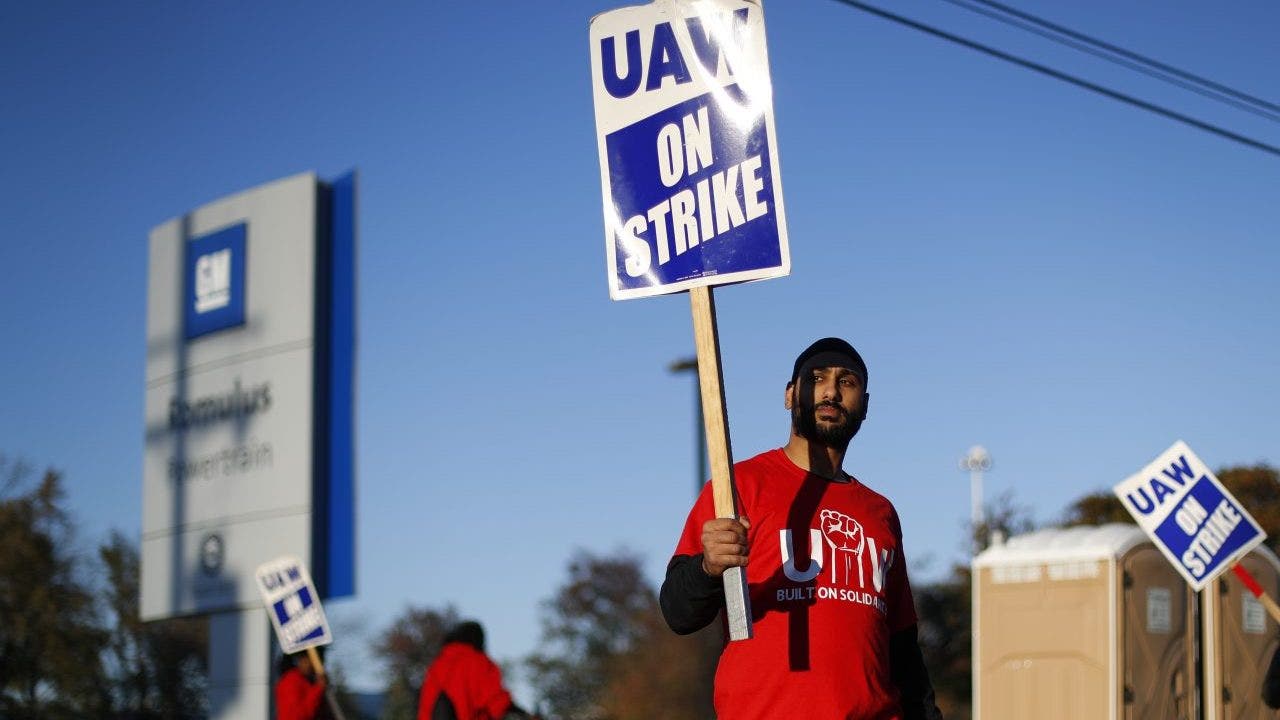 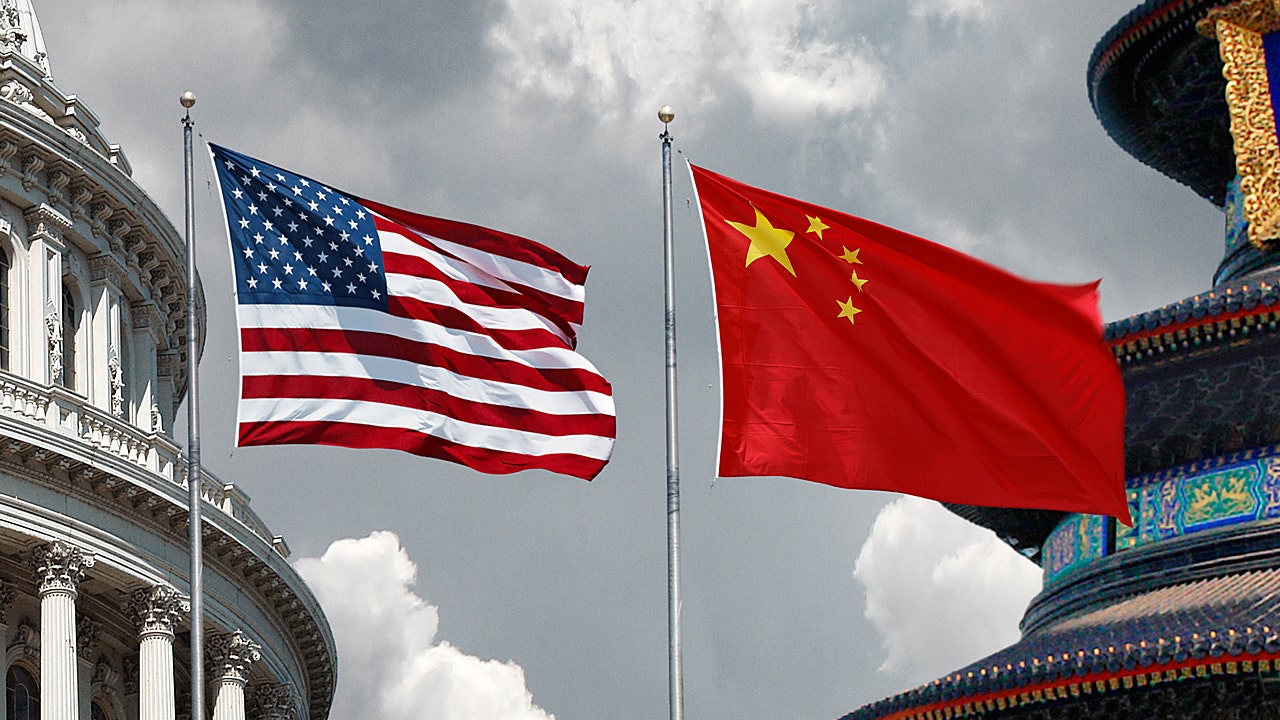 US investing in Chinese companies ‘props up’ their economy, military: Sen. Tommy Tuberville