David Kimmel told the Journal Record (http://bit.ly/2fk2WXs ) Friday that employees have been told that layoffs will occur soon, but he declined to say how many employees would be affected or when the layoffs would take place.

Kimmel said low commodity prices make the layoffs necessary for the long-term success of the oil and natural gas producer.

The announcement comes just more than a month after SandRidge emerged from bankruptcy and after it laid off 172 employees in February.

SandRidge had about 630 employees in October, including 350 at its Oklahoma City headquarters, down from 1,157 companywide and 548 in Oklahoma City at the end of 2015. 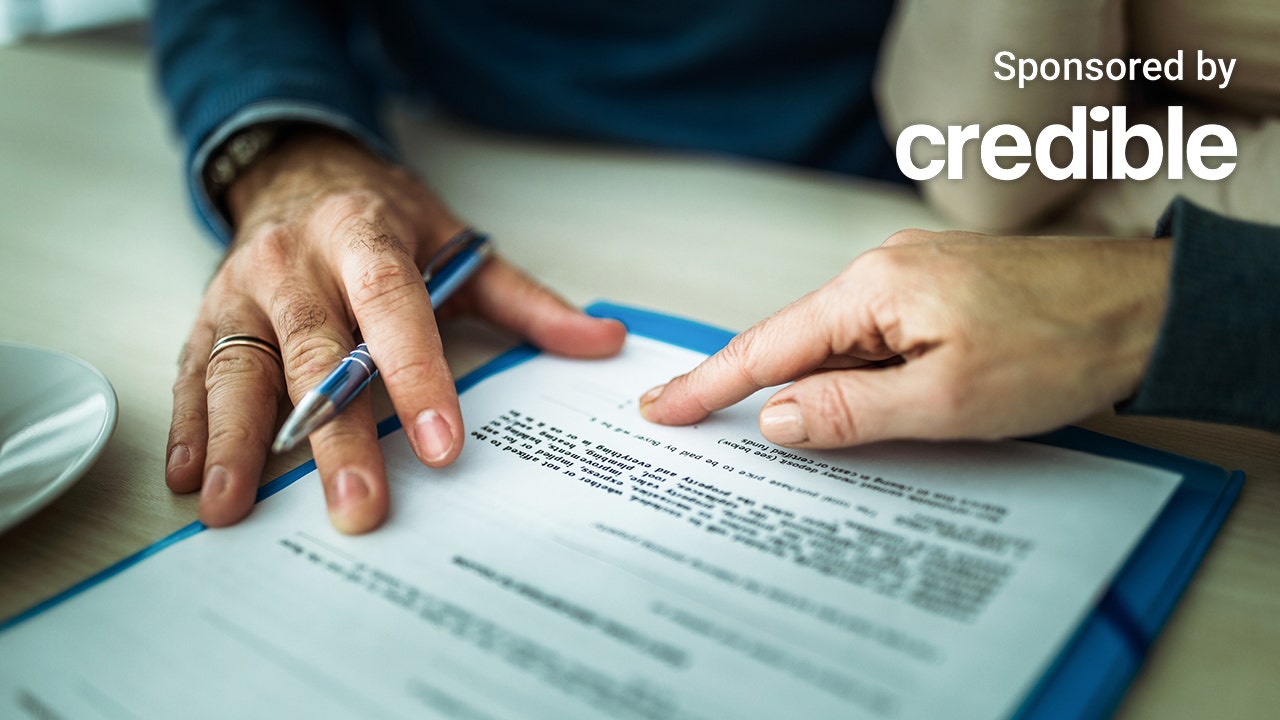 Do these 5 things before choosing a personal loan lender

More than a third of college students have credit card debt, study shows

How to Calculate Simple Interest on a Per-Diem Basis