Earlier this month, Samsung (NASDAQOTH: SSNLF) finally pulled the plug on its Galaxy Note 7 phone, after failing to fix battery-related problems that caused some phones to spontaneously catch fire. Samsung is now recalling all Galaxy Note 7 phones at great cost to itself. It expects the total cost of discontinuing and recalling the Note 7 to be at least $5.3 billion.

Samsung’s Galaxy Note 7 could have been a big seller. Image source: Samsung.

However, Samsung may not be the only casualty from this scandal. Samsung’s retail partners will also share in the pain without the Galaxy Note 7 to drive sales this fall. Best Buy (NYSE: BBY) could be particularly hard hit.

It could have been a huge success

Upon its initial release two months ago, the Samsung Galaxy Note 7 won high praise from pundits. The Verge called it “Samsung’s best device ever, and arguably the best big phone ever made.”

In an environment where smartphone sales have been hurt by lengthening replacement cycles, the Galaxy Note 7 was compelling enough to spark upgrades. Now that it’s out of the picture, fewer people may choose to buy a new phone this fall. Furthermore, early adopters of the Galaxy Note 7 might just go back to using their previous devices rather than trading in their recalled phone for a new Apple (NASDAQ: AAPL) or Android device.

Back in August, Best Buy’s management raised its full-year operating income guidance and projected that revenue would return to growth in the back half of the year. Improving phone sales were a critical piece of that forecast. Samsung’s inability to solve the Galaxy Note 7’s battery problems will weigh on Best Buy’s sales in the second half of the fiscal year.

Best Buy is particularly exposed to Samsung’s fortunes in the smartphone market because it has opened hundreds of Samsung Experience Shops within its Best Buy stores since 2013. These shops, which offer more Samsung-specific product expertise than other retailers, have probably helped Best Buy snag a hefty share of Samsung device sales.

Thus, to the extent that consumers switch away from Samsung to other high-end smartphone manufacturers, they may be less likely to buy their new devices at Best Buy.

If Apple capitalizes on Samsung’s miscue, it could be even worse for Best Buy. Apple offers third-party retailers like Best Buy notoriously slim margins on the iPhone. Thus, retailers can rack up a lot of revenue from selling iPhones, but unless they can get buyers to pick up high-margin accessories or make other purchases, they won’t be making much of a profit.

The recall could be costly

Processing these returns will use valuable labor, either pulling employees away from their main job (selling products) or forcing Best Buy to increase staffing. It’s not clear whether it will get any compensation from Samsung for its trouble.

Best Buy stock has rallied since August, approaching its late 2013 high. Best Buy’s better-than-expected Q2 financial performance has fueled optimism that the consumer electronics giant can thrive despite the rise of e-commerce.

However, it faces a new challenge from J.C. Penney in the appliance market, a key source of sales growth for Best Buy lately. Meanwhile, the consumer electronics market as a whole has been shrinking recently, partially driven by price deflation.

These days, Best Buy has to work hard just to generate modest sales and profit growth. Apple devices aren’t the reliable growth drivers they were just a few years ago. The Samsung Galaxy Note 7 could have provided a nice sales and profit boost for Best Buy this fall. Instead, it has become one more headwind for Best Buy to overcome.

Why Nike Is Ditching the Golf Equipment Business 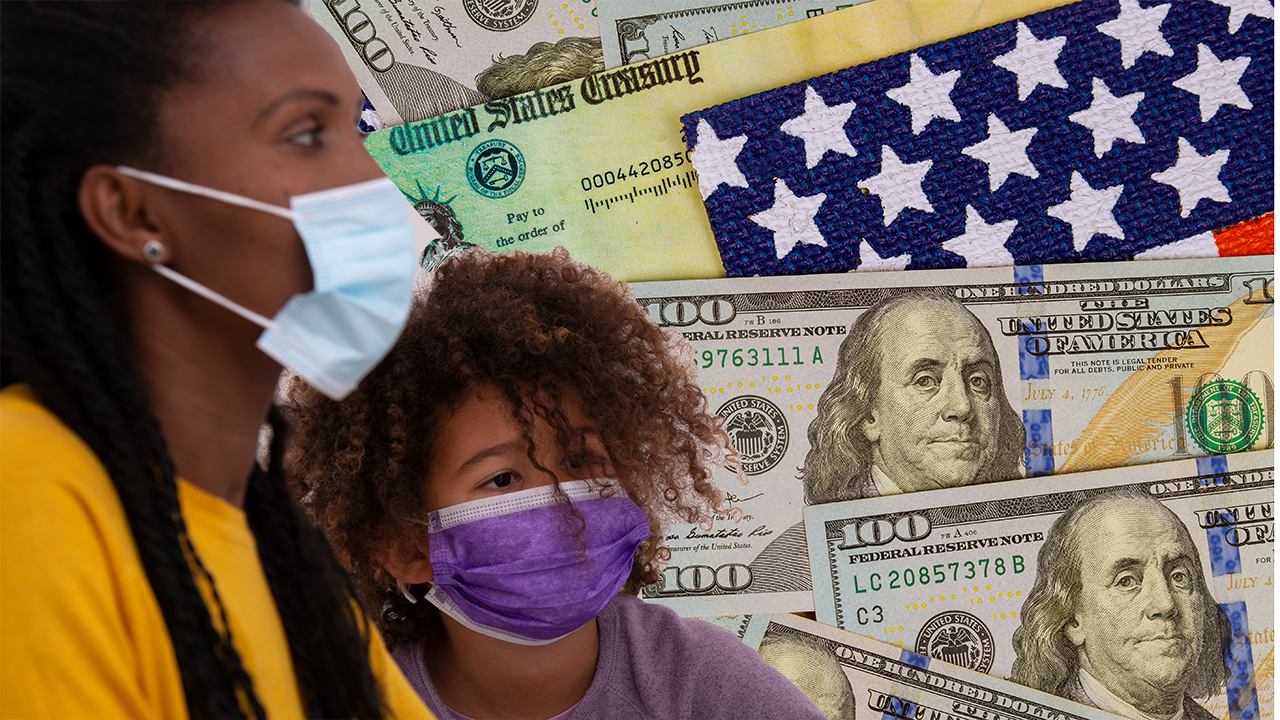 Stimulus check missing or lost? What you should do