You are watching: Robinhood sued by family after 20-year-old’s suicide in swppr.org


[Editor’s note: This story discusses suicide. If you or someone you know is having thoughts of suicide, please contact the National Suicide Prevention Lifeline at 1-800-273-TALK (8255)]

The family of a 20-year-old who committed suicide last year filed a lawsuit against the stock-trading app Robinhood over his death.

Alex Kearns, a student at the University of Nebraska-Lincoln, mistakenly thought he lost more than $700,000 in a risky bet on Robinhood, the suit claimed.

The complaint, filed Monday in state court in Santa Clara County, Calif., seeks unspecified damages on behalf of the parents and sister of Kearns for wrongful death, negligent infliction of emotional distress, and unfair business practices.

Robinhood issued a statement in response to the lawsuit, saying it was “devastated by Alex Kearns’ death.”

“Since June, we’ve made improvements to our options offering. These include adding the ability to exercise contracts in the app, guidance to help customers through early assignment, updates to how we display buying power, more educational materials on options, and new financial criteria and revised experience requirements for new customers seeking to trade Level 3 options,” a Robinhood spokesperson said.

“In early December, we also added live voice support for customers with an open options position or recent expiration, and plan to expand to other use cases. We also changed our protocol to escalate customers who email us for help with exercise and early assignment. We remain committed to making Robinhood a place to learn and invest responsibly.”

ROBINHOOD LIFTS TRADING RESTRICTIONS ON ALL STOCKS, INCLUDING GAMESTOP

Kearns received emails from Robinhood informing him that his account was restricted on June 11 and that he was required to buy $700,000 in shares as a result of an options trade, which left his account with a negative balance of $730,000, according to the lawsuit.

Despite being under the understanding he would be limited to a maximum loss of less than $10,000, Kearns then got an email from Robinhood around 3:30 a.m. the following morning saying he needed to deposit more than $178,000 within seven days to begin to address his negative balance, the lawsuit added. The response came after he sent multiple emails to Robinhood’s customer support, but only received auto-generated replies, the lawsuit alleged.

“Tragically, Robinhood’s communications were completely misleading, because, in reality, Alex did not owe any money; he held options in his account that more than covered his obligation, and the massive negative balance would have been erased by the exercise and settlement of the” options Kearns held, according to the lawsuit.

After not being able to speak to anyone from Robinhood, the lawsuit alleged that he became fearful over the financial obligation, which “resulted in a highly distressed mental condition in Alex, an uncontrollable impulse to commit suicide as the only option he could see.”

The family of a 20-year-old who committed suicide last year have filed a lawsuit against the stock-trading app Robinhood over his death. (GETTY)

Robinhood was recently thrust into the limelight when the company made the decision to restrict trading in several highly volatile stocks after members of the Reddit group WallStreetBets banded together to squeeze short-sellers.

Robinhood said last Thursday it removed temporary trading restrictions on all stocks, including GameStop Corp and AMC Entertainment Holdings Inc., according to Reuters.

Wilson Sporting Goods maker gets $5.3B offer from Chinese firm 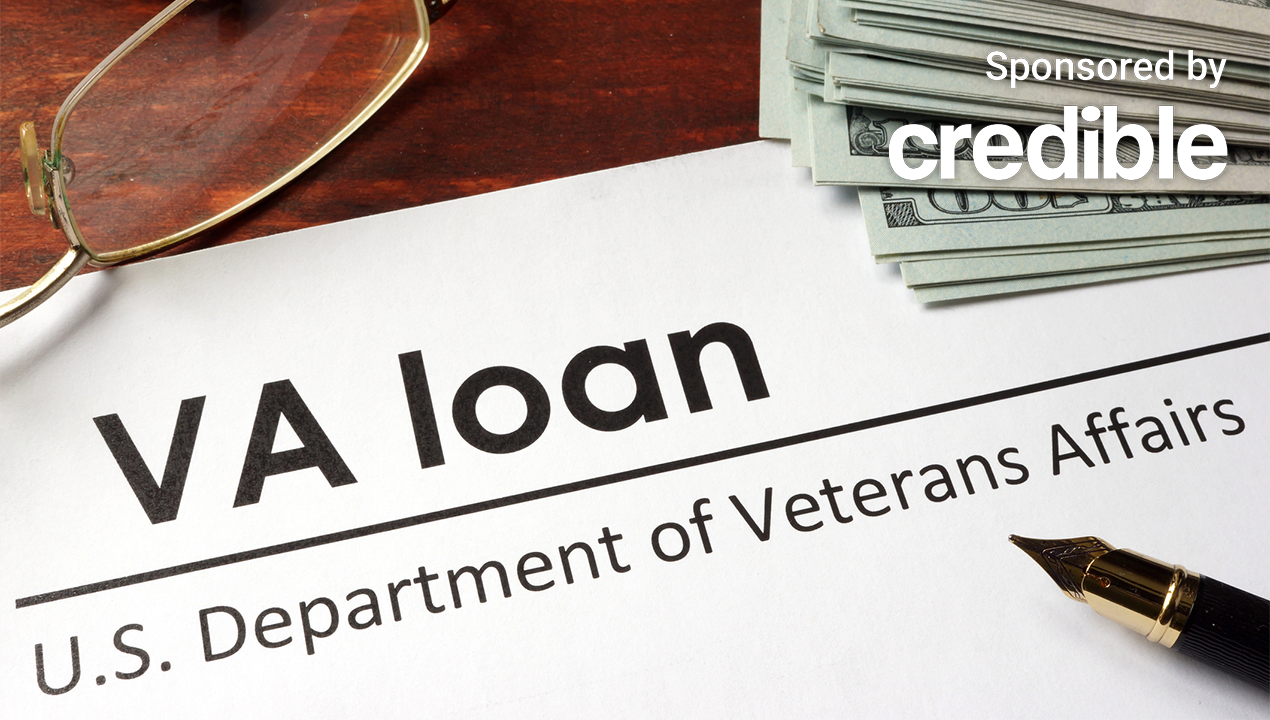 VA loans: What are they, and how do you get one? 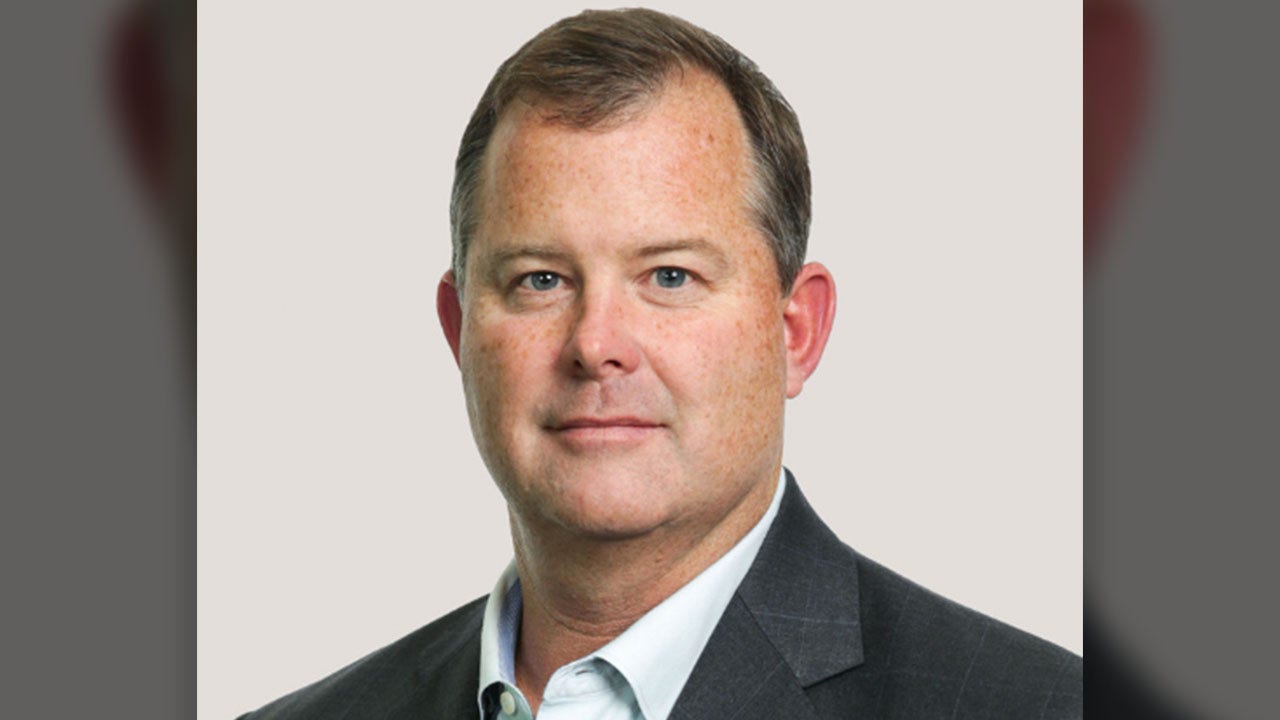