You are watching: Report: Forecast for 2015 Kansas corn harvest down from last year’s production in swppr.org


Kansas growers are expected to haul in 555 million bushels of corn this harvest, according to a forecast released Friday.

The National Agricultural Statistics Service reported in its monthly production estimate that the anticipated 2015 crop in the state will be 2 percent below last year’s harvest.

“As usual in Kansas, we have some varied results. Some areas struggled with too much moisture around the growing season, which hurt them, and some did not have enough rain,” said Sue Schulte, spokeswoman for the Kansas Corn Growers Association. “That is how Kansas is at times.”

The slightly smaller forecast for the corn crop this year in the state compared with a year ago is due to fewer harvested acres and smaller average yields per acre.

Kansas is expected to harvest 3.75 million acres of corn this season, down 1 percent from a year ago, NASS reported. The average yield forecast of 148 bushels per acre is down one bushel per acre from a year ago.

“Overall, we had a very good year for growing corn in Kansas,” Schulte said. “It looks like are our harvest is going to be very strong.”

Some farmers in southeast Kansas have finished harvesting corn, while the western third of the state has not yet begun to cut the crop.

“Harvest has started in Kansas, but our state is so varied in elevation and climate that harvest obviously starts much later in some parts of the state than others,” she said. “It makes the harvest season very long in Kansas.”

As for other fall-harvested crops:

— Kansas growers are expected to bring in 238 million bushels of sorghum, up 19 percent from last year. Farmers are cutting 2.9 million acres of sorghum, with a projected average yield of 82 bushels per acre.

— Soybean production in the state is anticipated to be 133 million bushels, down 7 percent from last year. The harvest is coming off 3.6 million acres with average yields forecast at 37 bushels per acre.

— Cotton production is forecast at 27,000 bales, down 44 percent from last year. Kansas has 15,000 acres of cotton it will harvest this season.

Biden administration cancels another $5.8B in student loan debt: Here’s who qualifies 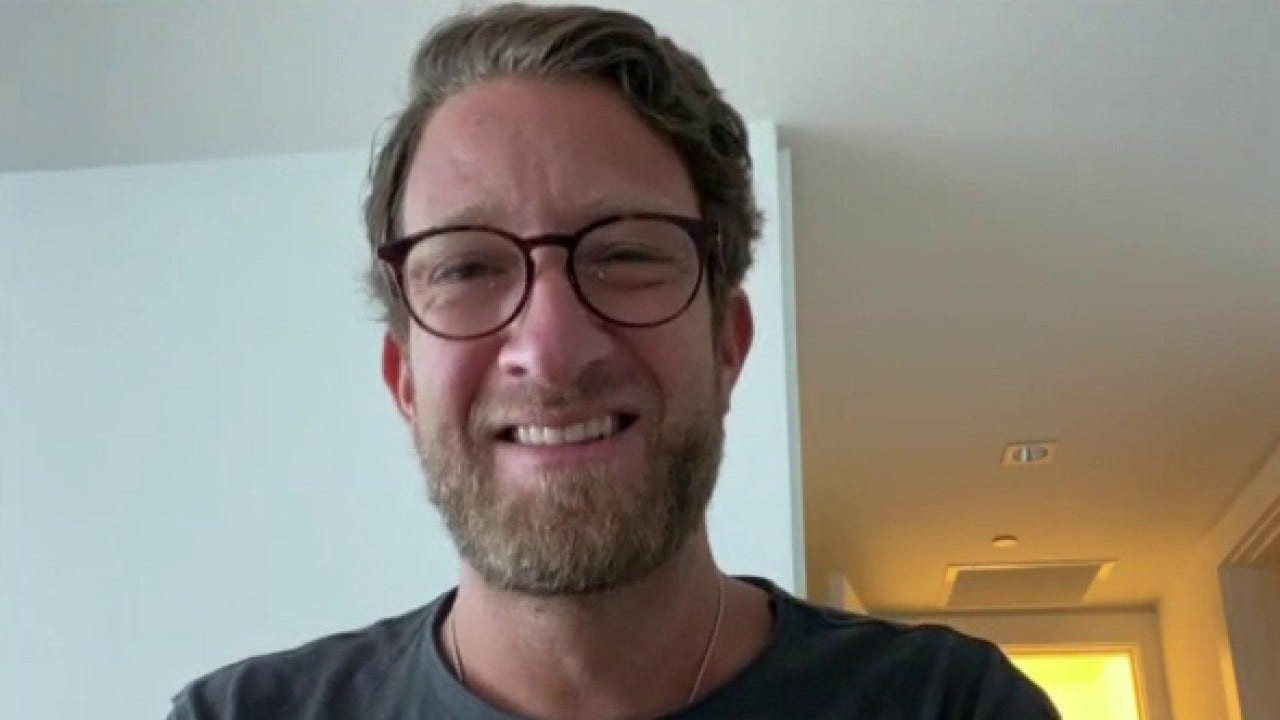 Why Akebia Therapeutics Is Soaring Today