Rapper Nasir “Nas” Jones’ venture capital fund scored another victory on Thursday with Amazon’s announcement that it had acquired online pharmacy PillPack for a reported $1 billion.

“PillPack’s visionary team has a combination of deep pharmacy experience and a focus on technology,” said Jeff Wilke, Amazon CEO Worldwide Consumer. “PillPack is meaningfully improving its customers’ lives, and we want to help them continue making it easy for people to save time, simplify their lives, and feel healthier. We’re excited to see what we can do together on behalf of customers over time.”

PillPack raised a total of roughly $118 million in private capital before its acquisition by Amazon.

Jones’ team has also invested in direct-to-consumer mattress company Casper, ticket reseller SeatGeek, digital media brand Genius and ride-sharing service Lyft, among other companies, according to CrunchBase. The Los Angeles-based firm’s investments have ranged from healthcare to technology to cryptocurrency.

The Grammy-nominated rapper, 44, has released 11 full-length albums and sold millions of records during his music career. 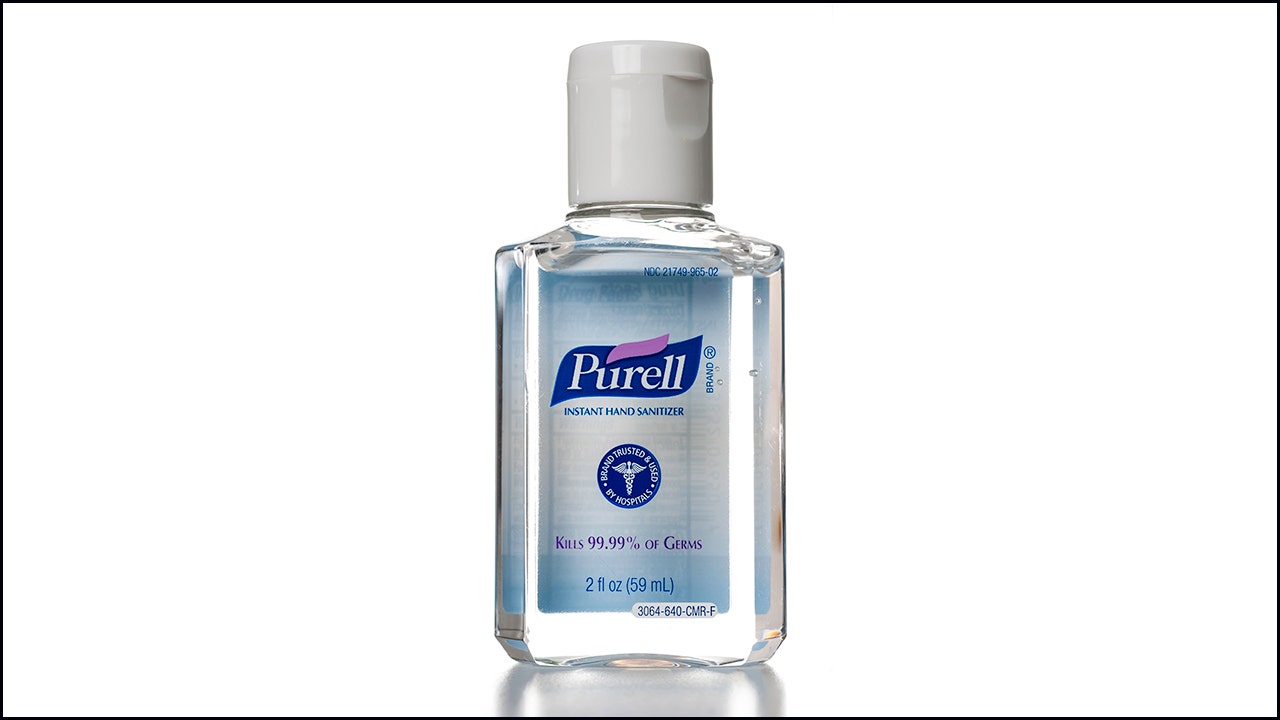 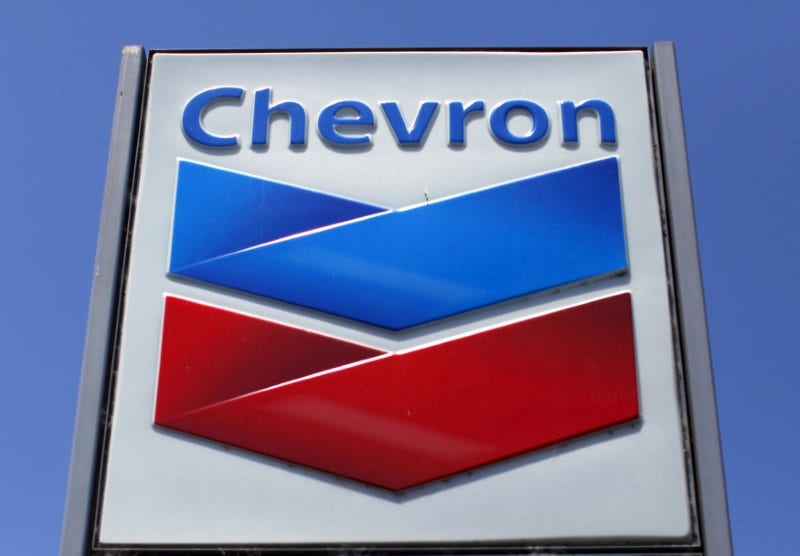 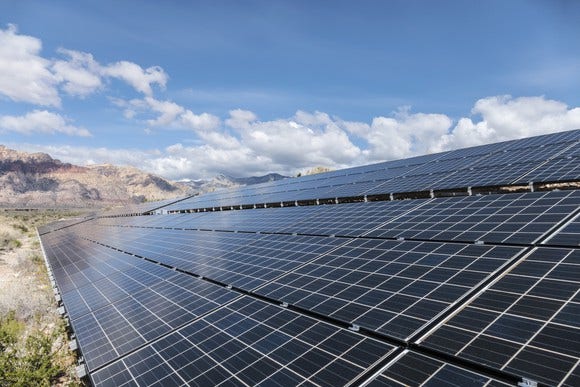