British Prime Minister Boris Johnson won Queen Elizabeth’s approval to end Parliament’s current session, a move that effectively narrows the window for political opponents to fight his plan to leave the European Union by the end of October even if he can’t get a trade deal.

Johnson, who has long supported pulling out of the trading bloc in which Britain worked for decades to gain entry, is grappling with resistance from majority party dissenters as well as the opposing Labor Party, whose leader, Jeremy Corbyn, has vowed to halt Brexit.

The fledgling prime minister gained his post earlier this year after predecessor Theresa May failed to win Parliament’s approval for a detailed plan negotiated with the EU that would govern the island nation’s departure.

Among the obstacles was the potential for a hard border between Ireland, which will remain in the EU, and northern Ireland, which would leave along with Britain. British leaders feared a patrolled boundary limiting travel between different parts of Ireland could reignite decades of bloody conflict that came to an end with a truce in the late 1990s.

Johnson’s alternative to May’s proposal, however, was rejected by the EU a week ago. Afterward, with critics mobilizing against his Brexit plans, Johnson asked the queen’s permission to end Parliament’s current session in mid-September and convene a new one in mid-October, with just two weeks remaining until the Oct. 31 deadline.

“As always, my door is open to all colleagues should you wish to discuss this or any other matter,” Johnson said in a letter released Wednesday.

Scottish First Minister Nicola Sturgeon was quick to blast the move: “Boris Johnson may actually be about to shut down Parliament to force through a no-deal Brexit,” she wrote on Twitter. Unless members of Parliament come together to stop him next week, she added, “today will go down in history as a dark one indeed for UK democracy.”

Scotland’s relationship with England has long been contentious, as the northern country sought independence several times, and a majority of its voters wish to remain in the European Union

Liberal Democrat leader Jo Swinson echoed fury throughout the U.K. parliament, telling news outlet The Guardian that Johnson is embarking on a “dangerous and unacceptable course of action.” Shutting down Parliament she said, “would be an act of cowardice.”

The European Union, for its part, has worked to stay out of the British government’s infighting. EU Commission spokeswoman Mina Andreeva said Wednesday that the bloc “is not commenting on internal political procedures of our member states. And we’re also not going to speculate what this means in terms of next steps.”

READ:  Potential TerraForm Yieldco Buyouts: Everything You Need to Know

In the U.S., President Trump, a fan of the new British prime minister, took to Twitter Wednesday to denounce British opposition efforts and Corbyn’s leadership.

Nations across Europe, meanwhile, are bracing for the consequences of a no-deal Brexit. In the U.K., a leaked internal parliamentary dossier revealed officials expect delays at major ports, tariffs and trade checkpoints, causing food, fuel, and medication shortages.

The British pound dropped sharply to $1.2187 on Wednesday from about $1.23 the day before, signaling investors are growing more pessimistic about the country’s prospect as Brexit nears.

An Ideal Way to Stick With Small-Cap Stocks 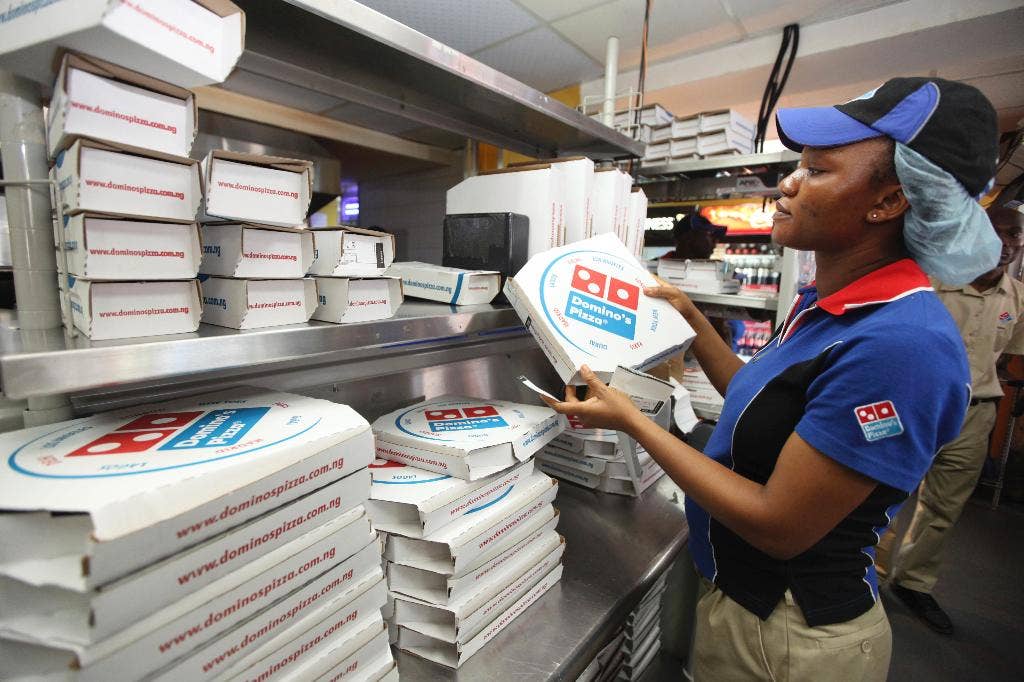