You are watching: Qihoo 360 Technology Co. Ltd. Beats Expectations With An Interesting Mix in swppr.org

One of China’s most enigmatic technology companies has a winning streak going. Qihoo 360 reported first-quarter earnings last night that came in ahead of expectations. This represents the 16thconsecutive quarter in which the company has beat earnings estimates.

What was interesting was how that beat was accomplished, with far less money coming from the company’s gaming segment and more from online advertisers. More on that later.

With Qihoo’s revenue guidance in line with estimates, the stock was only up modestly in pre-market trading. But long-term investors will want to dig in further for details.

Just the numbers, pleaseQihoo showed impressive strength on the top line. That’s important because while the stock trades for a modest 25 times earnings, roughly 28% of its shares available for trading are sold short.

The company said it collected $384.4 million in revenue during the quarter, a 45% bump from the same time last year and above analysts’ forecast of $378 million.

Non-generally accepted accounting principles earnings per share came in at $0.57, well ahead of analysts’ expectation of $0.49 per share. Some investors, however, might be frustrated because this represents year over yeargrowth of just 6%.

No one likes it when revenue grows faster than earnings. Surprisingly, this did not result from increased spending by the company, as operating expenses rose only 31%. Instead, the main culprit for the decline in net margin was from a loss connected to short-term investments.

Security and search optionsQihoo largely operates in two segments. The first involves providing Internet security products for PC and mobile users, the second-most-popular search engine for PCs in China, and a popular browser. As shown in the chart below, user metrics for these products improved at varying levels during the quarter. Note that MAU represents monthly active users and DAU represents daily active users.

The improvement in the company’s mobile section — via smartphone security — is particularly important. Qihoo burst on to the PC search scene with a vengeance three years ago, only to see mobile take over as the primary driver for search growth. The company only recently entered the mobile search market, launching its Haosou mobile engine in January.

Despite this unbalanced approach to search, Qihoo still increased revenue from advertising by a whopping 75% during the quarter. While that’s impressive, the company must show it can grow Haosou’s popularity in coming quarters if it is to remain relevant in the years to come.

A slowdown in gamingThe somewhat surprising detail from the company’s release was considerable slowdown in growth of the company’s “Internet Value-Added Services” segment. This segment is largely comprised on online gaming options.

In past quarters, gaming revenue had increasedat an annual clip of at least 20%. In the first quarter, however, sales increased by just 7%. The company said this resulted from “soft business trend in web games and the temporary suspension of online lottery operations beginning in March.”

So far, Qihoo shareholders have been fortunate that the company has juggled these two businesses nicely. For the past couple quarters, advertising revenue slowed while gaming remained strong. This latest quarter, those trends reversed themselves. For Qihoo to become truly successful, it must create a relevant mobile search engine in Haosou and continue to ramp up gaming revenue. 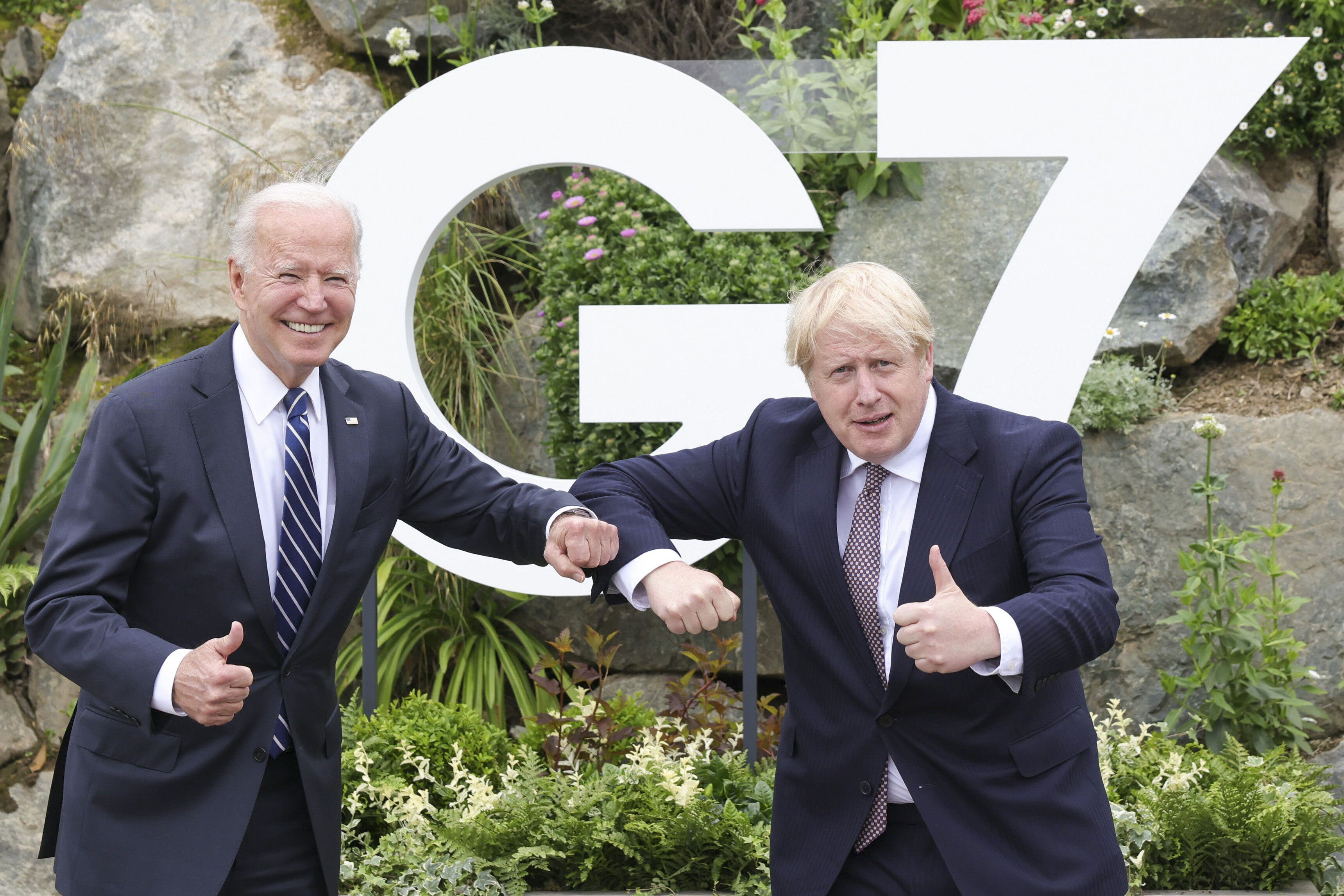 G-7 leaders hammer out a global minimum tax for companies. Here’s how it would work

New Year’s resolution: ‘How Not to Diet’ author on trick to successful weight loss 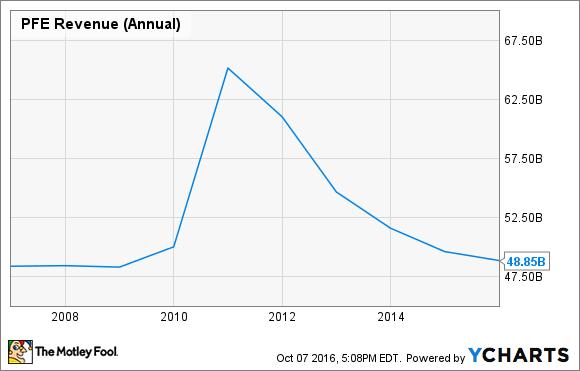