You are watching: Puzder on record job openings: ‘This isn’t rocket science’ in swppr.org

Former CKE Restaurants CEO Andy Puzder, while discussing the record number of job openings in the U.S. economy on FOX Business’ “Mornings with Maria,” said people not returning to work is “not rocket science.” He argued that “if you pay people not to work, they’re not going to work.”

ANDY PUZDER: The biggest impact is from paying people not to work. In case there are progressive economists listening, I want to say if you pay people not to work, they’re probably not going to work. So we end up with 7.6 million fewer people employed than we had before the pandemic. But we’ve got 9.3 million job openings, which is a record high. March was a record high with 8.3 million, which I thought was a huge number.

And then it goes to 9.3 million in April, the month after this $300 don’t-go-to-work bonus takes effect. The next month, not only do you see 9.3 million job openings, but the economy creates 700,000 fewer jobs than the economists were projecting. So, this isn’t rocket science. If you pay people not to work, they’re not going to work.

WATCH THE FULL INTERVIEW BELOW

Andy Puzder, former CEO of CKE Restaurants, discusses slow job growth due to unemployment benefits and says price increases at restaurants like Chipotle due to inflation are ‘here to stay.’

Things to know about top 50 donors for 2015, as listed by The Chronicle of Philanthropy

Is NXPI Semiconductor Losing a Spot in Apple’s iPhone 6s and 6s Plus? 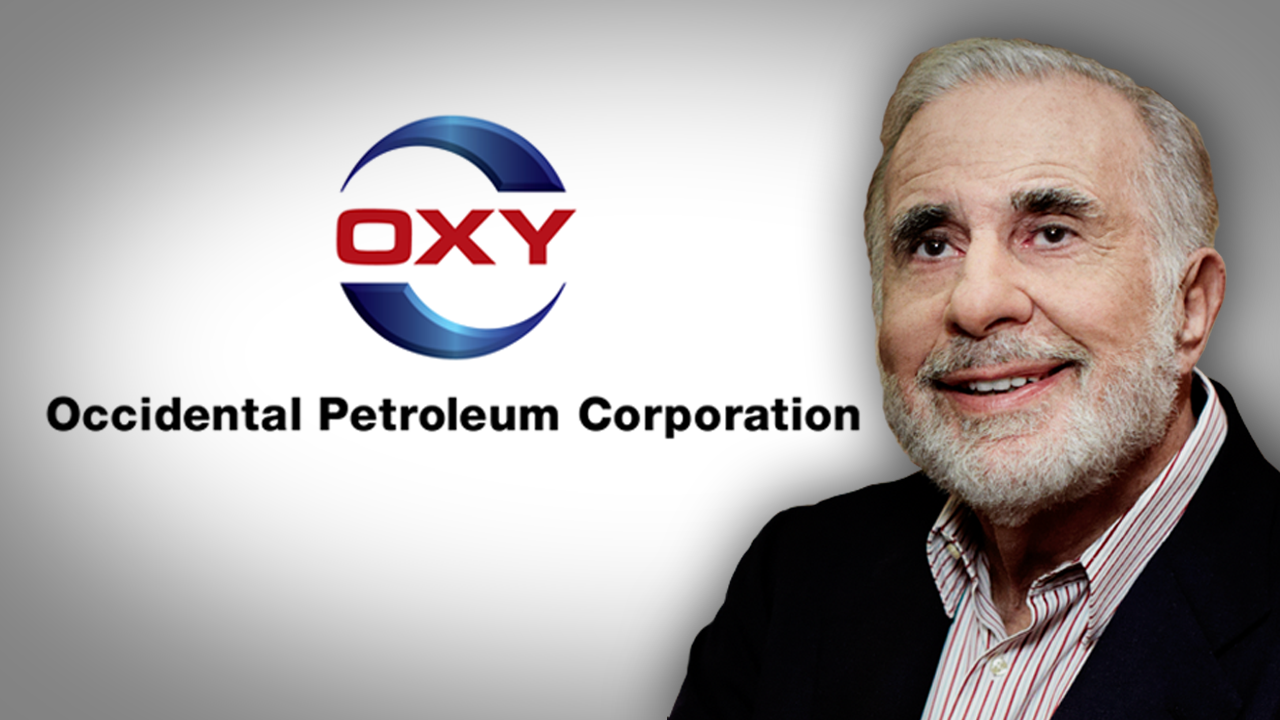 Apple delaying return to office until October or beyond: Tim Cook