Get all the latest news on coronavirus and more delivered daily to your inbox. Sign up here.

The coronavirus and its impact on how Wall Street conducts business has sparked widespread speculation that two major investment banks, Morgan Stanley and Goldman Sachs, could see vast changes in the coming months, FOX Business has learned.

The talks about radical changes at the top of Wall Street come as the pandemic with its various lockdowns, quarantines and new work rules, has begun to upend business plans across corporate America. Most of the big banks and major U.S. corporations headquartered in the New York metropolitan area will be reopening in mid-June but first only with essential workers coming into the office. New York City locations are not expected to return to normal worker capacity until later in the year or early 2021.

CORONAVIRUS COULD SHRINK WALL STREET BONUSES BY AS MUCH AS 30%

Big firms, meanwhile, are looking to reduce their real estate holdings and offices in high-density places like New York City because of fears of a second wave of the virus and to cut costs given the sky-high rents in Manhattan and the surrounding areas. Firms have begun to eye expanding investment banking and sales jobs in lower-density urban locals such as Denver; Jacksonville, Florida; Nashville, Tennessee; Austin, Texas; and Charlotte, North Carolina, financial services recruiters tell FOX Business.

The moves will save the big banks money on expensive overhead but also could severely damage real estate and other businesses in New York City that relied on tens of thousands of Wall Street office workers to make money.

Morgan Stanley, which boasts the biggest brokerage sales force on Wall Street with close to 16,000 financial advisers, is one of the firms looking to slash its real estate budget, FOX Business has learned. It is said to be discussing a plan that would turn many of its brokers into independent contractors with an affiliation with the firm in order to handle investments of its retail, or small investor, clients, according to senior brokers at the bank.

The move would make Morgan Stanley’s brokerage division resemble the model used by Charles Schwab Corp., which has relationships with outside so-called independent financial advisers that work with the firm’s clients.


Under the plan, the brokers would work from home offices. Morgan would slash real estate costs in big cities like New York and other expenses. The benefit to the brokers is that they are allowed to keep most of their client fees and hand a smaller portion to Morgan, which would execute trades and provide them with research, according to brokers who have discussed the matter with their branch managers.

The discussions come as the vast majority of the firm’s brokers are already working from home as the firm continues to plan for its reopening from the pandemic lockdown. Brokers tell FOX Business while some advisers in smaller-density cities and suburban areas could return to their offices this summer, many, particularly in New York City, could continue to work remotely in home offices through the remainder of the year.

People at the firm say the broker work arrangement hasn’t hurt client relationships, which is why there is so much talk among financial advisers about the plan. Another reason the speculation is growing: Morgan chief executive James Gorman has publicly stated the firm can operate with a smaller real estate footprint, something that the independent contractor model would immediately achieve.

In this Dec. 13, 2016, file photo, the logo for Goldman Sachs appears above a trading post on the floor of the New York Stock Exchange. (AP Photo/Richard Drew, File) (AP)

It’s unclear if Morgan will move in this direction. There are some drawbacks; for example, the firm would be handing its proprietary research to non-employees. A Morgan Stanley spokeswoman told FOX Business, “We have absolutely no plans to change the employment classification of our Financial Advisers.”

But senior brokers inside the company say in a new business environment where large companies are looking to slash overhead, and social distancing may be an integral part of the corporate office culture, the plan is being actively discussed with veteran advisers, branch managers and regional managers.

While Morgan Stanley is weighing reducing its size, Goldman may be planning to get bigger. Investment banking sources say speculation is growing that Goldman will seek a deal with a major commercial bank in the coming months, a radical shift for a firm that has valued its independence as a “white shoe” investment bank since its founding in 1869.

But the Goldman Sachs that advised on mega-mergers and earned massive profits on big bets in global markets is largely a thing of the past. Goldman’s earnings have begun to trail its peers in recent years as post-financial crisis regulations squeezed profits from its once-dominant trading business, and while its other big money-maker, the investment banking business, has seen fees decline.

While Goldman has a long and storied reputation as Wall Street’s premier firm catering to the super rich and the world’s biggest companies, today its market value of $59 billion is a fraction of the size of J.P. Morgan Chase’s, which has a market capitalization of $256 billion. That smaller size has cost Goldman deals because larger, commercial banks can offer corporate clients a wider array of services.

The need for Goldman to grow — particularly as the coronavirus has largely shut down deal-making — has prompted a new round of speculation that the investment bank might merge with a big commercial bank, such as Wells Fargo, or even PNC Bank. Goldman would be attractive to both players; Wells, for example, is looking to rebuild its reputation following the fake-account scandal that cost the firm billions in fines and client business, as well as the job of its CEO, John Stumpf.

Wells’ new CEO, Charles Scharf, is a former JP Morgan executive and a protégé of JP Morgan’s chief Jamie Dimon, the banking business superstar who is a firm believer in combining commercial banking and investment banking under one roof to better service customers.

PNC, meanwhile, just sold its 22 percent stake in money-management powerhouse BlackRock and may now be looking for a deal partner, banking sources say.

Press officials for Goldman, Wells and PNC had no immediate comment. 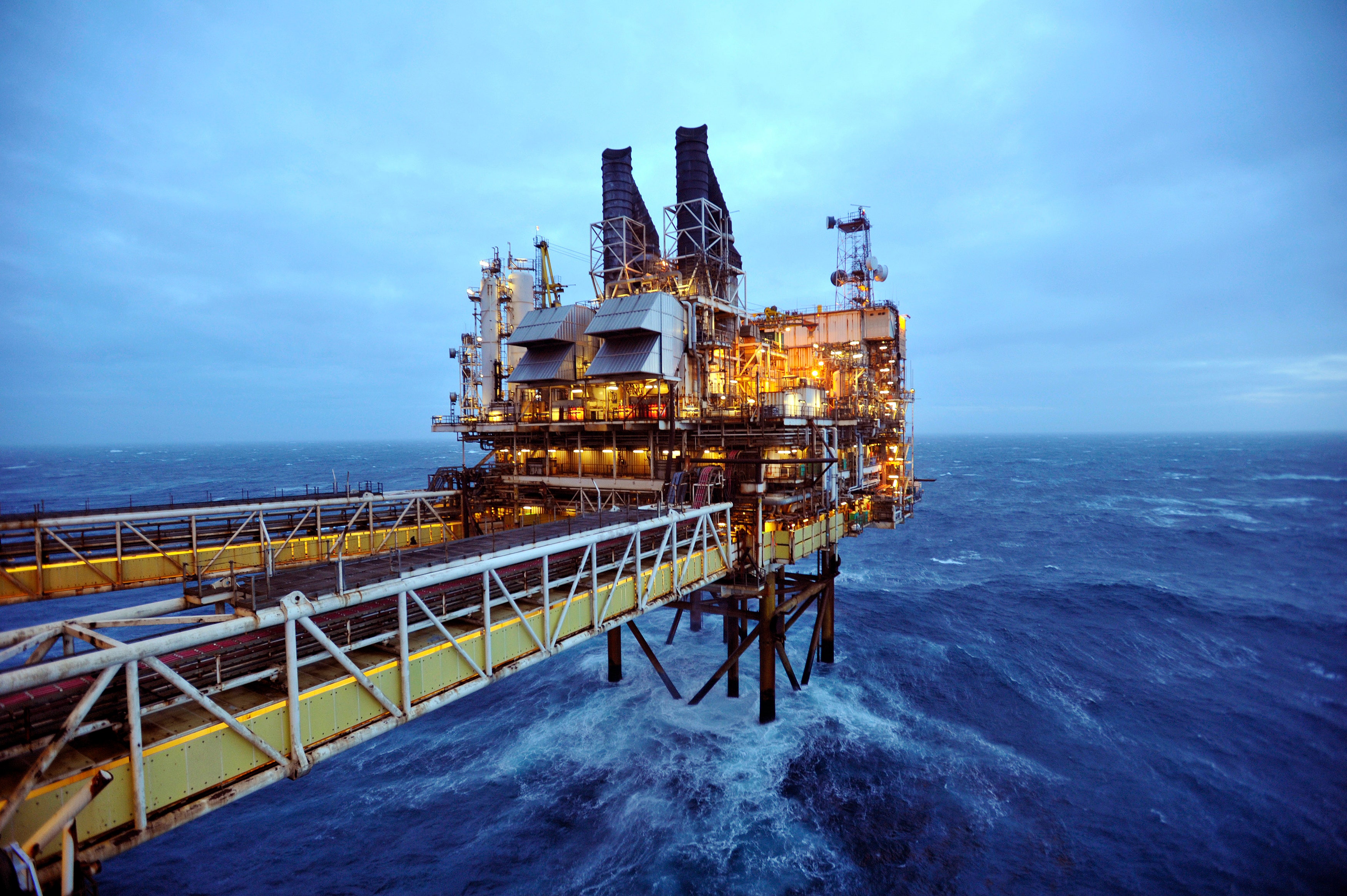 Alaskans could get extra $1,000 in oil payouts 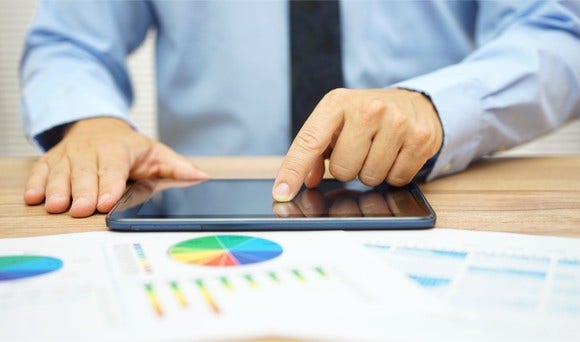