You are watching: Pelosi and Schumer must stop Wall Street from funding the Chinese Communist Party and its campaign of evil in swppr.org

House Speaker Nancy Pelosi, D-Calif. and Senate Majority Leader Chuck Schumer, D-N.Y. say they want to send what’s being called a big China bill to President Joe Biden. That’s Washington-speak for major legislation that will push back on China’s economic power. But to back up their words with action, the two Democratic leaders are going to have to take on one of Washington’s most powerful special interest groups and financiers of the Democratic Party: Wall Street.

For decades, Wall Street has profited by helping the Chinese Communist Party (CCP) fund its companies via U.S. capital markets, exploiting tens of millions of unwitting American investors in the process. Thankfully, lawmakers on both sides of the aisle want to address this, including prominent legislators like Senators Marco Rubio, R-Fla., Elizabeth Warren, D-Mass., Tom Cotton, R-Ark. and Jeanne Shaheen, D-N.H.

But so far, Pelosi and Schumer have been unwilling to put Wall Street in the crosshairs and end the current status quo, in which well-known financial companies sell out America.

The recent Didi initial public offering (IPO) fiasco is only the latest in this series of disasters. Throughout the catastrophe, in which an unaccountable Chinese corporation was able to publicly list on the New York Stock Exchange (NYSE) before the CCP intervened and its share value collapsed, Goldman Sachs and Morgan Stanley pocketed millions in fees—$88.7 million to be exact. Mom and pop American investors lost billions. But the extent of the problem runs far deeper than just Chinese IPOs on U.S. exchanges.

READ:  Punishment For This Healthcare ETF Could Create Opportunity

Currently, there are Chinese companies integrated into U.S. capital markets that actively assist the CCP and its campaign of evil, including Beijing’s genocide and human rights abuses against the Uyghurs and companies helping to strengthen and modernize the People’s Liberation Army.  While Wall Street preaches corporate accountability and social justice here in America, it is helping the worst Chinese human rights abusers abroad that use forced Uyghur labor in Xinjiang raise money from U.S. investors.

To their credit, Pelosi and Schumer have been outspoken on China’s egregious human rights abuses for decades. Confined to modern-day concentration camps in Xinjiang, the Uyghurs have suffered unspeakable horrors, including mass rape and forced sterilization.

However, these actions alone do not prevent Wall Street from funneling American investment to these Chinese companies. Despite the Biden administration’s efforts, three of the five Chinese “forced labor” companies are currently traded in U.S. capital markets and are included in major U.S. indices and Exchange-Traded Funds (ETFs) benchmarked against them.

For example, Chinese polysilicon maker Daqo New Energy currently trades on the NYSE despite being placed on the U.S. Commerce Department’s Entity List—the government’s “do not do business with” list. At the same time, several major U.S. financial firms own over 18 millions of shares of Daqo.

If Pelosi and Schumer want to seriously address the CCP’s evils, they should put an end to this once and for all. No Chinese company involved in the CCP’s genocide, human rights abuses, and use of forced labor should be able to access our markets and raise money from American investors.

As the two most powerful leaders in Congress, Pelosi and Schumer are absolutely right to prioritize passing a big China bill. However, any China bill that fails to end the CCP funding its efforts to undermine U.S. economic and national security with American investment—all with Wall Street’s help—doesn’t deserve to become law.

“We need your help.” That’s what Vice Premier Liu He of China’s Communist Party said to Wall Street CEOs in 2019 after the Trump administration sought to change U.S. trade policy with China. In exchange, Liu promised the one thing that Wall Street values above all else: money.

READ:  Self-Employed? You Could Still Fund a Retirement Plan for 2015

It appears that Liu kept his word.

For Pelosi and Schumer, the choice is clear: side with Wall Street and the CCP, or stand with American workers and our national security by ending China’s exploitation of U.S. capital markets.

Proof of vaccination will 'slow' US economy: Scott Shellady 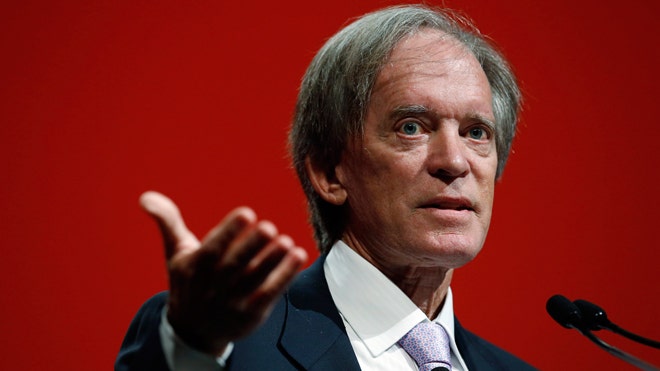 1.5M homeowners delinquent on mortgage payments, report shows – what to do if you’re struggling 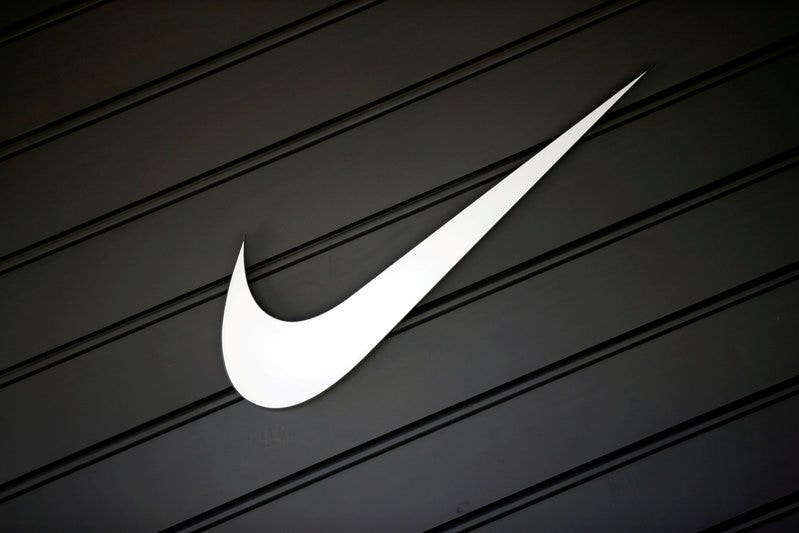