You are watching: NVIDIA Corp. Scores the Google Pixel C Tablet in swppr.org

On Sept. 29, Google announced a brand new 10.2-inch Android tablet. The tablet is powered by an NVIDIA Tegra X1 system-on-chip, making it the first mobile device to use this chip.

Should investors care about this design win, or is it ultimately immaterial to the company’s top and bottom lines? Let’s take a closer look.

Some context for Tegra in mobile devicesLast quarter, NVIDIA reported that its Tegra business saw revenue decline by 19% year-over-year. Although the company saw its automotive platform revenues in this segment grow 75% year-over-year, sales of Tegra to smartphone and tablet vendors dropped — per NVIDIA’s latest form 10-Q filing — “over 80%” year-over-year.

It’s not hard to understand why this was the case. During the second quarter of the company’s fiscal 2015, the company was likely still shipping some older Tegra 4 processors into designs as well as beginning to ramp its Tegra K1 into the few designs that it won (Xiaomi MiPad and Nexus 9 tablet).

A year later, though, sales of the few designs using the Tegra K1 had tapered off (NVIDIA cited this as a negative driver for Tegra even in its fiscal Q4 2015 CFO commentary) and the company has been pretty upfront that it’s not focused on chasing OEM design wins in the mobile space going forward.

That said, NVIDIA CEO Jen-Hsun Huang did say on the company’s fiscal Q4 2015 earnings call that “wherever opportunities arise in OEMs, we surely will entertain it.”

It would seem that the Pixel C tablet was such an opportunity.

To be frank, Google isn’t likely to sell many of these devices. Where Android tablets have been successful has generally been at the low end at modest price points; the high-end of the tablet market is essentially dominated by Apple (Apple says it has 76% share in the United States of tablets priced above $200) with the remaining vendors fighting for the scraps.

The Pixel C win should generate some buzz for NVIDIA, helping to keep the company and the Tegra brand in the minds of technology/Android enthusiasts, but I wouldn’t expect a large, stock-moving financial boost from this win. Not only is it just a single design win, but it’s likely to be quite a low-volume win at that.

If the above analysis is correct, then this would suggest that the Tegra X1 is coming to the end of its life as the company’s flagship Tegra processor. This leads me to believe that the Pixel C is probably “it” for mobile-oriented design wins in tablets for the Tegra X1.

Ashraf Eassa has no position in any stocks mentioned. The Motley Fool owns and recommends Apple, Google (A shares), and Google (C shares). The Motley Fool recommends Nvidia. Try any of our Foolish newsletter services free for 30 days. We Fools may not all hold the same opinions, but we all believe that considering a diverse range of insights makes us better investors. The Motley Fool has a disclosure policy. 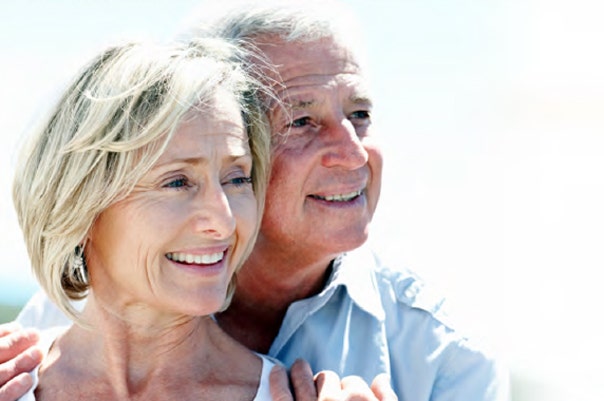