Nike said Thursday that it has settled a lawsuit against the New York City company behind the “Satan Shoes” promoted by Lil Nas X in a collaboration with the rapper.

The sneaker giant filed the suit last week against MSCHF Product Studio, accusing the company of trademark infringement over the black and red shoes that use the Nike Air Max 97 as a base. The shoe was modified with a gold pentagram and a liquid-swishing sole that reportedly contains a drop of human blood.

The phrase “Luke 10:18,” is imprinted on the sneakers – which depicts a biblical passage referring to Satan’s descent from heaven.

“Having already achieved its artistic purpose, MSCHF recognized that settlement was the best way to allow it to put this lawsuit behind it so that it could dedicate its time to new artistic and expressive projects,” a lawyer for MSCHF said in a statement to Fox News.

Rapper Lil Nas X promoted the “Satan Shoes.” The company behind the sneaker has settled a trademark infringement lawsuit with Nike.  (MSCHF )

The shoes – which cost $1,018 a pair – will be recalled. The company made 666 pairs, of which 665 were sold and shipped to customers before a temporary restraining order hearing last week, MSCHF attorneys said.

In its filing, Nike argued that the shoes were damaging to its brand and resulted in confusion among customers who may have thought they were created by Nike.

“MSCHF altered these shoes without Nike’s authorization,” Nike said in a statement. “As part of the settlement, Nike has asked MSCHF, and MSCHF has agreed, to initiate a voluntary recall to buy back any Satan Shoes and Jesus Shoes for their original retail prices, in order to remove them from circulation.”

Yelp self help: Listings site spent $49M since November on buying its own stock

What credit score do you need for a mortgage?

10 jobs that still come with a traditional pension 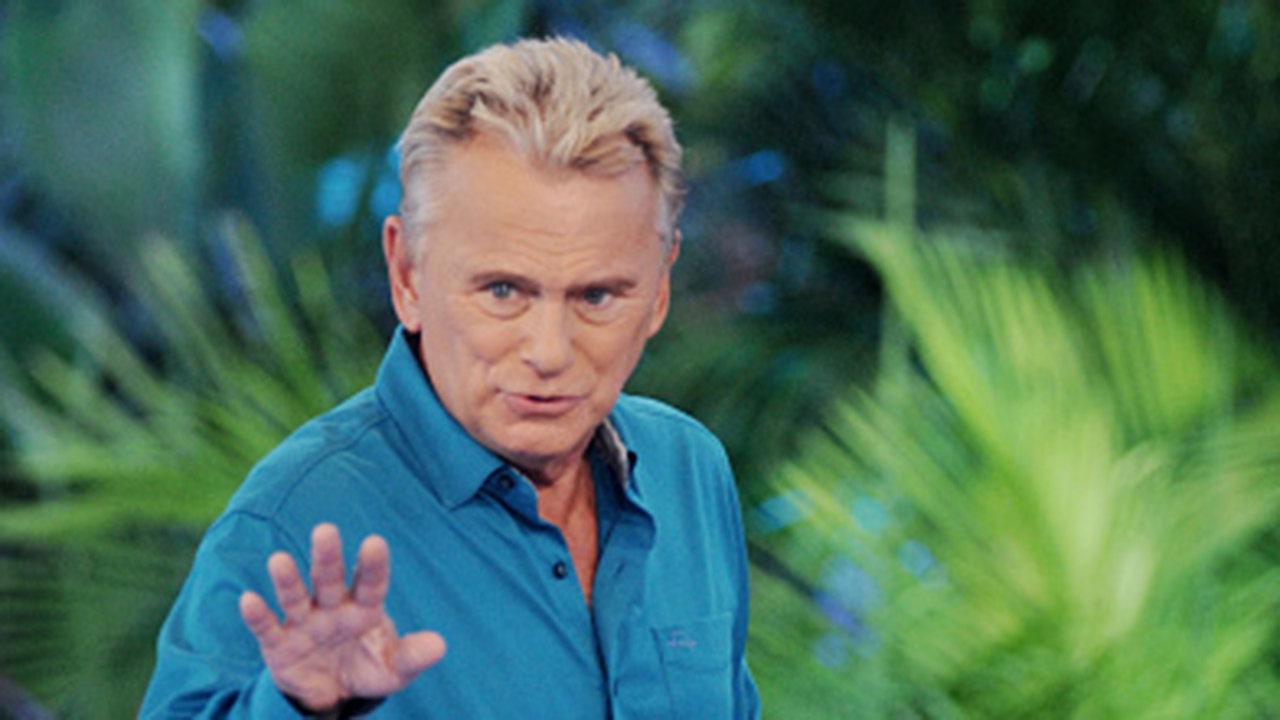