Netflix has crossed the 200 million subscriber mark as viewers continued to attempt to try and escape the woes of the world created by the coronavirus pandemic.

Revenue for the fourth quarter came in at $6.64 billion, slightly higher than the company’s original guidance forecast. In addition, Netflix reported a 24% year-over-year increase to $25 billion in annual revenue and a 76% operating profit increase to $4.6 billion.

“We’re enormously grateful that in these uniquely challenging times we’ve been able to provide our members around the world with a source of escape, connection and joy while continuing to build our business,” Netflix said in its letter to shareholders.

Europe, the Middle East, and Africa accounted for 41% of Netflix’s full-year paid net adds in 2020. The Asia Pacific Region was the second largest contributor to paid net additions with 9.3 million, up 65% year-over-year.

The company noted that season four of the critically acclaimed series “The Crown” saw the biggest growth in the show’s viewership so far, with more than 100 million households now watching the show since its initial launch.

Netflix’s original series programming in 2020 accounted for all top 10 spots in Google’s Year In Search. The hit series for 2020 include:

Looking ahead at the first quarter of 2021, Netflix has over 500 titles that are currently in post-production or are preparing to launch on its service. The company plans to release at least one new original film every week in 2021.

In addition to the January releases of season three of “Cobra Kai” and the French heist series “Lupin,” Netflix’s first-quarter releases include “To All the Boys I’ve Loved Before 3,” — the finale to its beloved romantic comedy trilogy, the young adult drama “Fate: The Winx Saga,” “Yes Day,” starring Jennifer Garner, “Sky Rojo,” a new thriller series from the creators of “Money Heist,” and “Space Sweepers,” an action-packed Korean sci-fi film.

The new subscriber numbers come amid fierce competition from Disney+, which has gained a total of 86.8 million subscribers since its launch in November 2019 and plans to release over 50 new projects in 2021.

However, Netflix does not appear to be concerned, citing the past year being a ‘testament’ to the company’s approach of improving the platform for subscribers’ satisfaction to stand up to the competition.

“Our strategy is simple: if we can continue to improve Netflix every day to better delight our members, we can be their first choice for streaming entertainment,” the company said.

“As we said last quarter, we intend to continue to grow our operating margin each year at an average rate of three percentage points per year over any few-year period, but we anticipate some lumpiness,” Netflix added. “Some years we’ll be a little over (like in 2020), some years a little under (like in 2021), but we are trying to keep on an average three percentage points per year long-term trajectory.”

Netflix also said it is “very close” to achieving sustainable positive free cash flow and expects that it will no longer need to raise external financing for its day-to-day operations, citing its $8.2 billion in cash and $750 million undrawn credit facility. The company intends to maintain $10 billion to $15 billion in gross debt and will explore returning cash to shareholders through ongoing stock buybacks as it generates excess cash.

Going forward, Netflix will also provide an update on its long-term stock performance in each January investor letter. 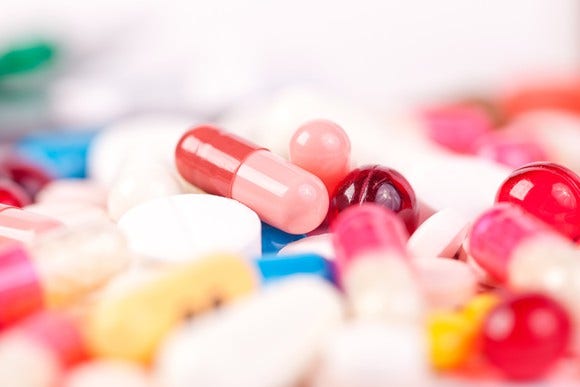 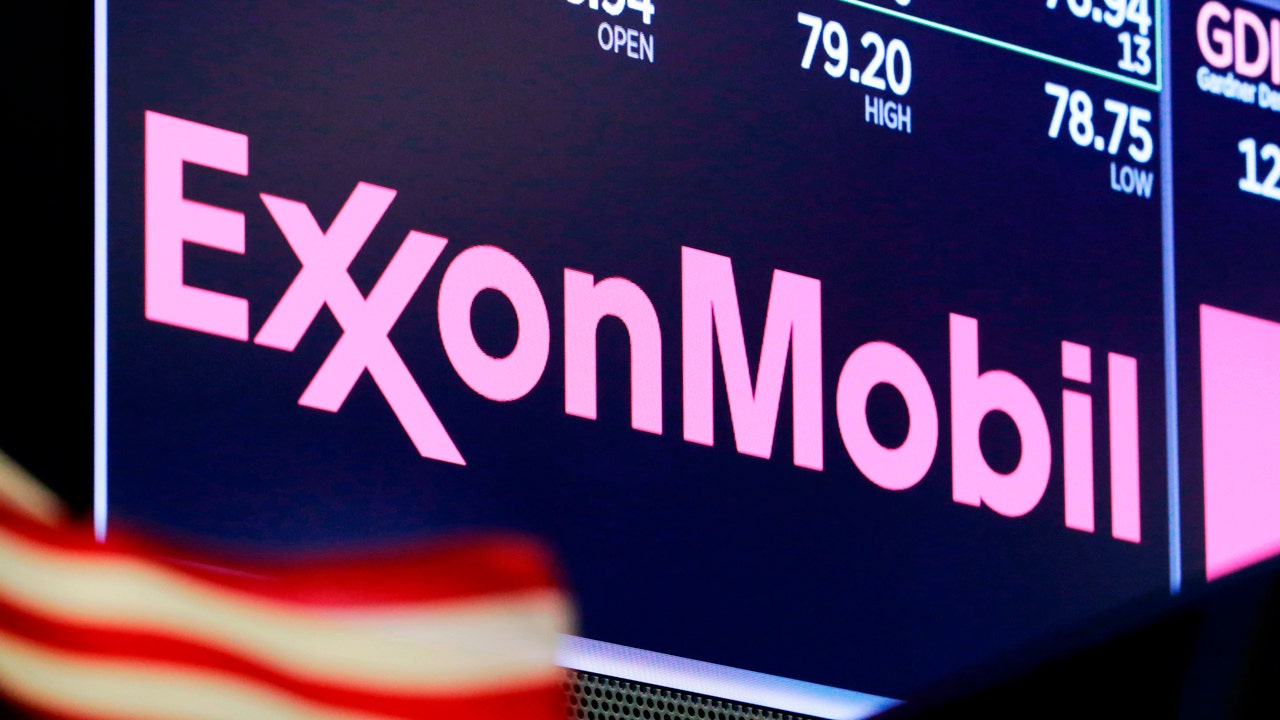