You are watching: Millionaires cap off Social Security contributions for 2020 in swppr.org


It may be early in the year, but some Americans have already met their Social Security tax contributions for 2020.

According to data from the Center for Economic and Policy Research (CEPR), an individual who earns $1 million or more was expected to reach their contribution threshold on Wednesday.

That’s because of how the Social Security tax is structured. Currently, it is 6.2 percent – paid by both employees and employers. However, only earnings up to $137,700 are subject to the tax.

CALCULATE YOUR NET WORTH WITH THESE 3 EASY STEPS

If the tax cap were scrapped, someone earning a salary worth $1 million would pay an additional $53,462.60, according to CEPR.

Under the current structure, someone earning a $50,000 annual wage pays $3,100 per year into Social Security, while someone who earns $137,700 or more pays $8,537.40, Medicare expert and National Social Security Certificate Holder Danielle Roberts told FOX Business.

“Earnings over cap are no longer subject to the Social Security tax and that may seem unfair but you have to consider the flip side of that,” Roberts said. “A fair share of the people who are millionaires are self-employed individuals who own businesses that create and provide jobs for other American workers, who then in turn also pay taxes on their own earnings. More workers means more people paying into Social Security and keeping it solvent, which is the goal.”

WHAT IS FINANCIAL INFIDELITY IN A MARRIAGE?

A number of 2020 Democrats have put forward proposals to adjust the Social Security tax to make it more progressive – so that wealthier Americans pay a larger share into the program.

For example, Massachusetts Sen. Elizabeth Warren’s plan to boost benefits and shore up the program’s solvency relies on tapping the income and investments of the top 2 percent of earners. She wants to raise the payroll tax on wealthy Americans to 14.8 percent, from 12.4 percent, to be split by those earning at least $250,000 and the companies they work for. She also wants to establish a new Social Security tax on net investment income of those same high-earners – who would be asked to contribute 14.8 percent of the lesser of net investment income or total income.

House Democrats are considering an expansion of the program – the Social Security 2100 Act – which would rely on raising taxes, including immediately on wages above $400,000.

As it stands, Social Security’s reserve funds are expected to be depleted in 2035, at which time the program will no longer be able to pay out benefits in full.

Will TerraForm Global Ever Recover? 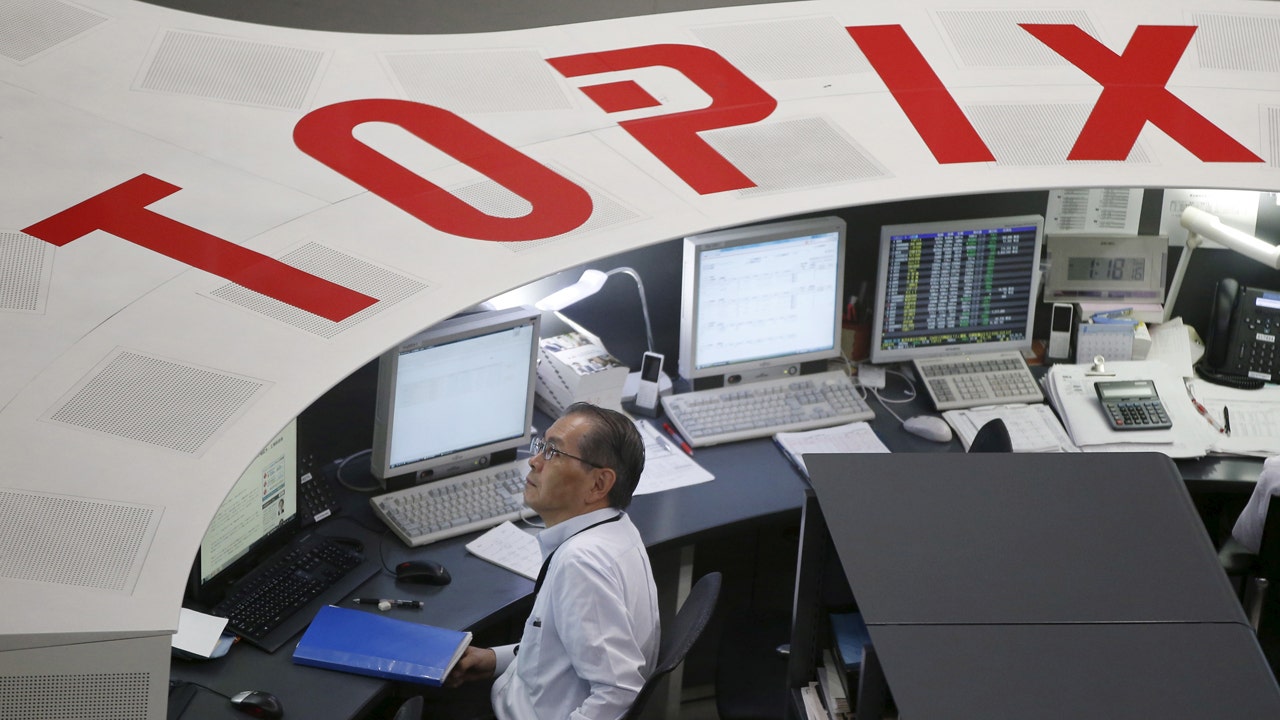