Mattress Firm Holding is buying privately-held Sleep Train for $425 million in a cash and stock offer. Sleep Train operates more than 300 stores, mostly in California, Oregon and other western states. This is the largest deal ever for Mattress Firm, and will expand its presence in the West Coast.

And it looks like SolarCity sees brighter days ahead.  The solar panel installer says it will open 20 new operation centers in seven states. Solar City, which is backed by Tesla Motors founder Elon Musk, says the new centers are expected to create more than 600 additional jobs.

US recession on the horizon? When experts think it could hit 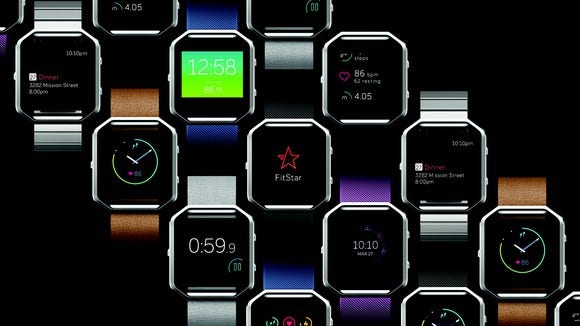 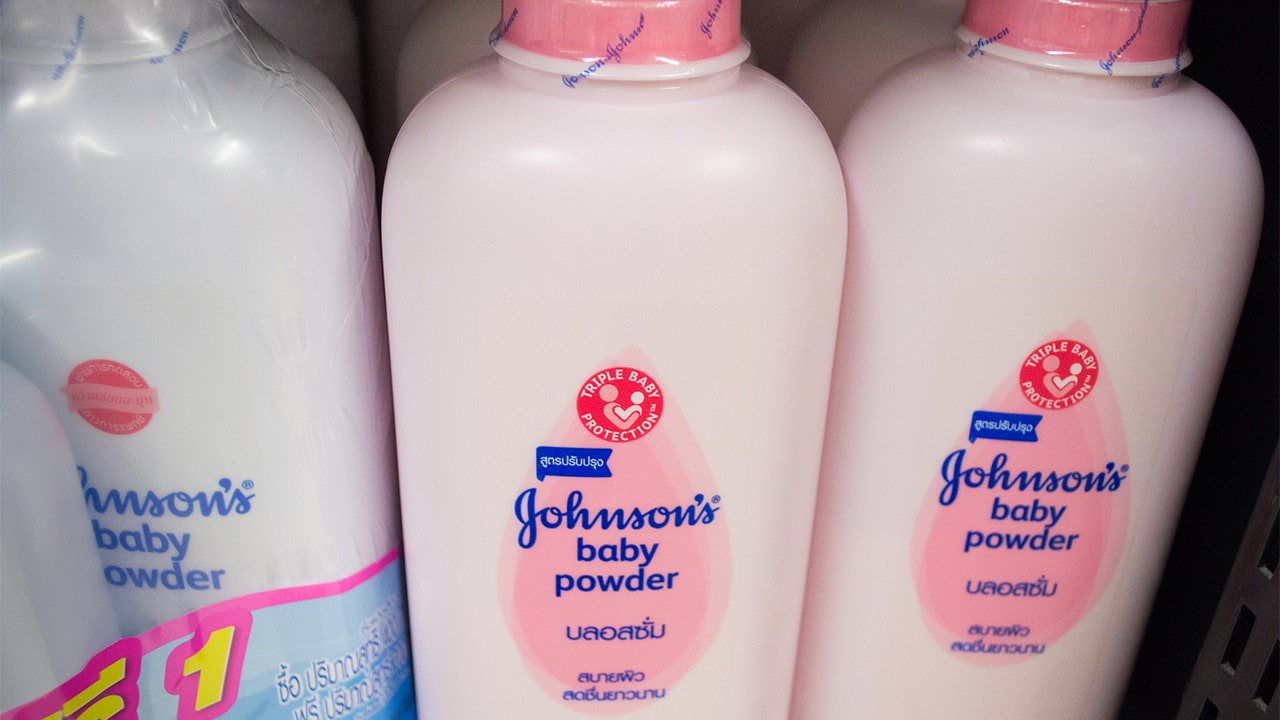 Why Check Point Software Technologies Ltd. Could Be a Gold Mine for Conservative Investors