You are watching: Mattel CEO leaving a year after joining from Google in swppr.org

Margo Georgiadis faced challenges at Mattel including the expected liquidation of Toys “R” Us. AP

Mattel said Thursday it would replace CEO Margo Georgiadis after a year on the job as the toy company faced challenges including the expected liquidation of Toys “R” Us.

The maker of iconic Barbie dolls and Hot Wheels cars is hiring former studio executive Ynon Kreiz as her replacement. He most recently was CEO of Maker Studios, a creator of content for YouTube.

Georgiadis was hired last year from Google, where she was an ad executive. Her next stop is Ancestry, where she will serve as CEO of the genealogy company.

Kreiz would be the fourth person to hold the CEO title in the past four years, The Wall Street Journal reported.
He was named a board member last June as the company tapped into his expertise in multimedia and content creation. Then, in February, Mattel said it planned to name him as board chairman during next month’s shareholder meeting. In that role, he is to succeed Christopher Sinclair, who announced in June 2017 his intention to retire.

Georgiadis  struggled to turn Mattel around after joining the company in February 2017. She overhauled Mattel’s management team, suspended its dividend and unveiled plans to cut $650 million in costs, the Journal reported.

BlackRock may never bring 100% of staff to office after coronavirus

Biogen and Anadarko slump while H&R Block and Southern rise 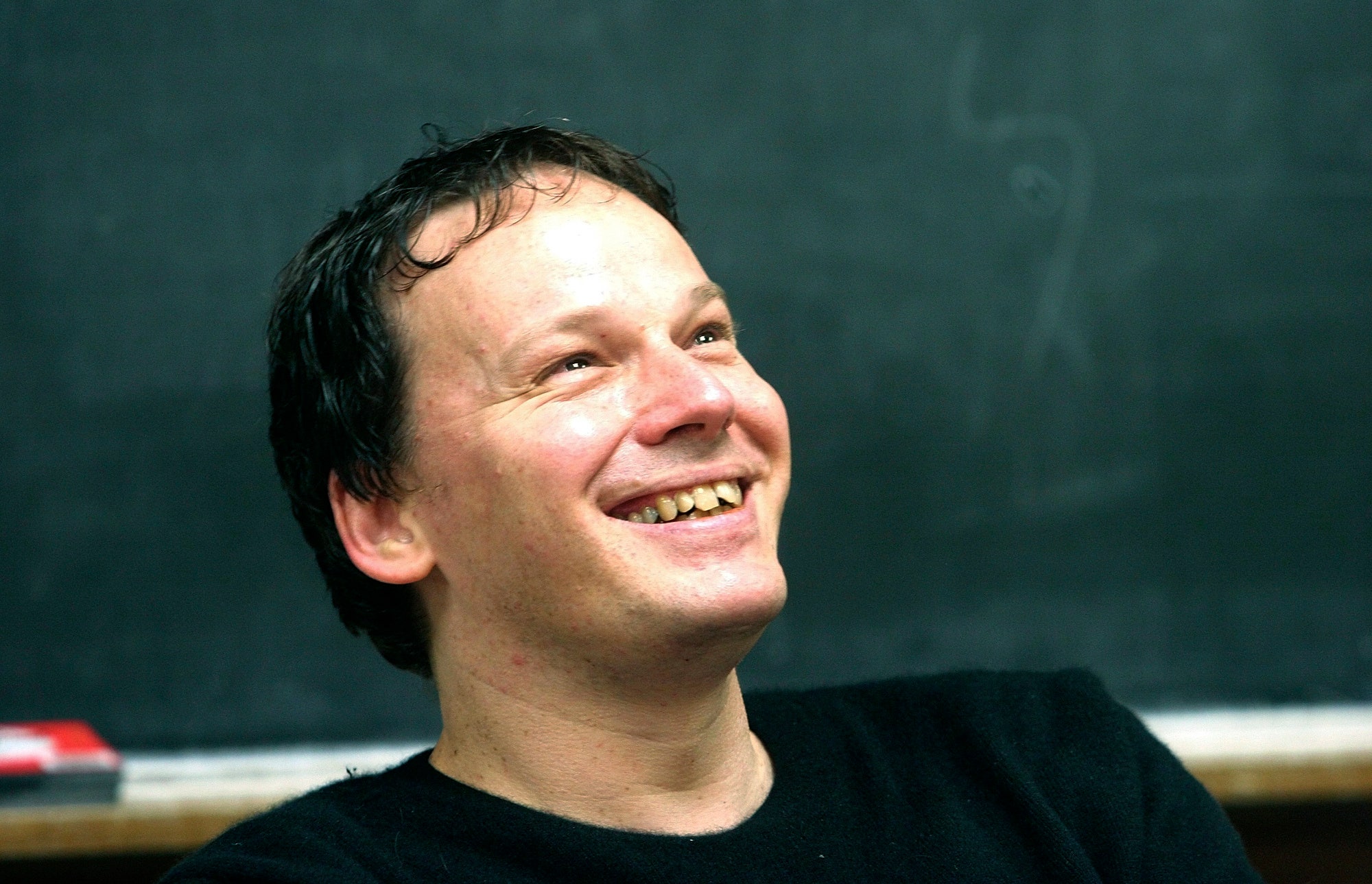