“Our third-quarter net signed contracts were our highest third quarter ever in both units and dollars, and our contracts per community, at 8.5, were the highest third quarter in fifteen years,” Toll Brothers chairman and CEO Douglas C. Yearley, Jr. said in the company’s earnings release on Tuesday. “This strength has continued into August. We attribute the surge in demand to a number of factors, including historically low interest rates, a continued undersupply of homes, and consumers focused more than ever on the importance of home.”

The rebound in luxury homes comes the same day as the Commerce Department’s report that overall new home sales rose 13.9% to a seasonally adjusted annual rate of 901,000 units last month, the highest level since December 2006.

Toll Brothers stock closed at $46.05 per share at the end of Tuesday’s trading session and is currently up more than 2 percent in after-hours trading. 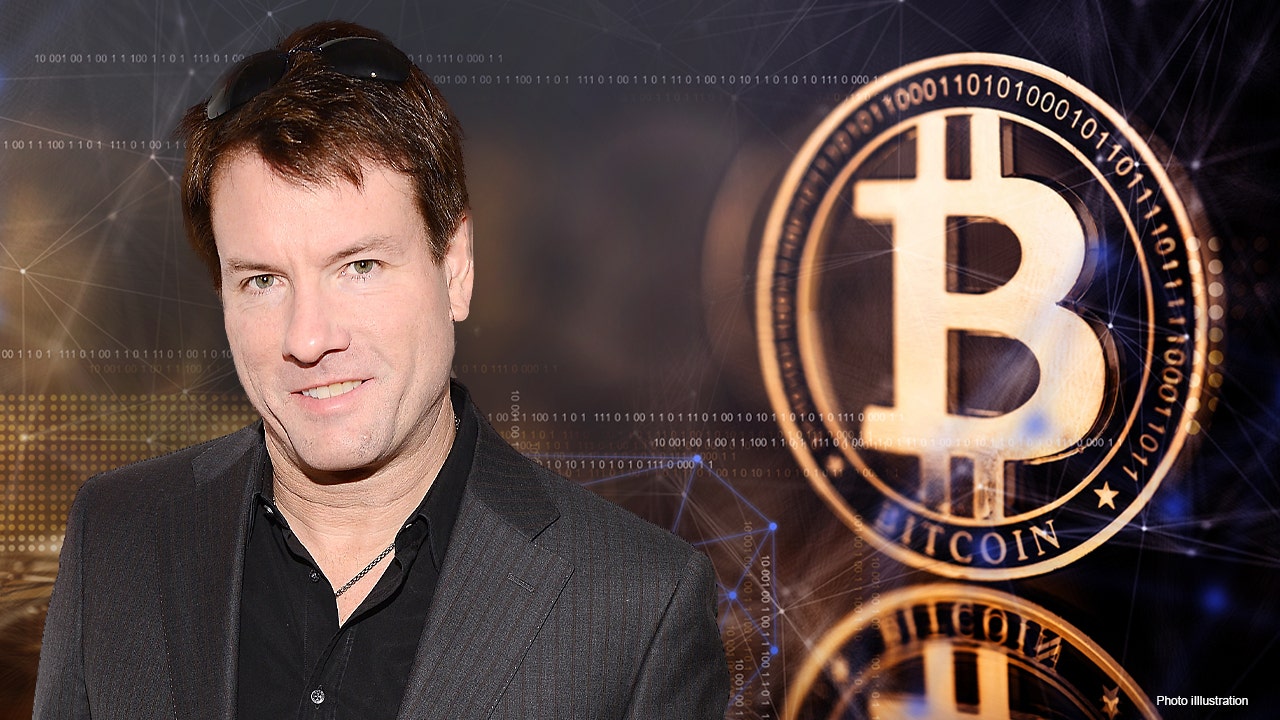