You are watching: Krispy Kreme unveils plans to raise up to $640M in IPO in swppr.org

Krispy Kreme Inc. seeks to raise up to $640 million in an initial public offering later this year, according to regulatory filings released Tuesday.

The donut chain is planning to sell 26.67 million shares at a price between $21 and $24 apiece. The company would be valued at $3.22 billion at the high end of its range.

Shares are proposed to trade on the Nasdaq under the ticker DNUT.

Following the IPO, investors participating in the offering would own 16.6% of the common stock. The remainder would be under the control of German conglomerate JAB Holding with the company looking to buy up to $100 million worth of shares and Chairman Olivier Goudet expressing interest in purchasing up to $5 million of stock.

The company plans to use proceeds from the offering to repay certain debts and to repurchase shares from certain executive officers, among other things.

An IPO would be the second in Krispy Kreme’s history. The company previously went public in April 2000 before being taken private in 2016 by JAB for $1.35 billion.

Kenosha on road to recovery after riots

The 4 Biggest Retirement Headlines of 2015 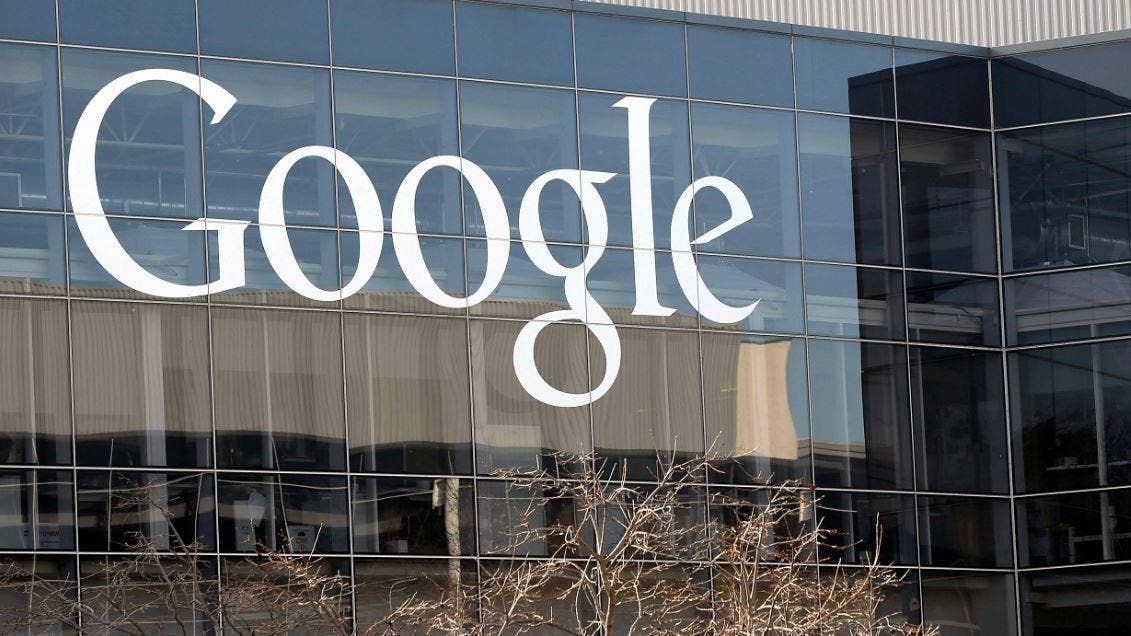