You are watching: Kimberly-Clark cuts forecast as inflation headwinds intensify in swppr.org

The Irving, Texas-based consumer products maker said on Friday that it will earn between $6.65 and $6.90 a share, down from its prior forecast of as much as $7.55. The company expects net sales to grow 1% to 4%, down from prior guidance of 3% to 5% growth.

“We are facing significantly higher input costs and a reversal in consumer tissue volumes from record growth in the year ago period as consumers and retailers in North America continued to reduce home and retail inventory,” CEO Mike Hsu said in a statement.

The company has already raised prices to “mitigate inflationary headwinds,” he said.

Kimberly-Clark in April announced plans to increase prices for the majority of its products in North America, including baby and child care, adult care and tissue paper. The price increases that went into effect by late June were in the mid-to-high single digits.

The higher prices come during a period of declining demand as fewer consumers stocked up on household products as they had during lockdowns aimed at slowing the spread of COVID-19.

In North America, the company’s largest market, organic sales plunged 11% as consumer tissue volumes suffered amid destocking following the hoarding that occurred at the beginning of the pandemic.

Quarterly revenue was $4.72 billion, below the $4.76 billion that analysts surveyed by Refinitiv were expecting.

Kimberly-Clark shares were unchanged this year through Thursday compared with the S&P 500’s 16% gain. 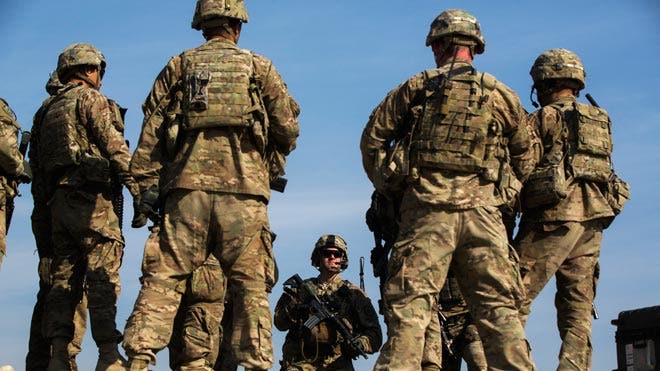 Review: Equalizer apps do a better job than Harman Kardon’s Clari-Fi on HTC One M8 phone