The U.S. economy likely saw another month of strong job gains in July as the labor market gradually heals from the coronavirus pandemic — even as businesses struggle to fill open positions and the rapid spread of the highly contagious delta variant threatens to slow the recovery.

The Labor Department’s monthly payroll report, which will be released Friday at 8:30 a.m. ET, is expected to show that employers added 870,000 jobs last month and the unemployment rate inched down to 5.7%, according to economists surveyed by Refinitiv. The economy added a stronger-than-expected 850,000 jobs in June.

“Payroll gains are likely to mirror June’s strong growth,” said Daniel Zhao, a senior Glassdoor economist who predicted that payrolls increased by 800,000 last month. “Breaking above 1 million jobs added per month is possible, but is not likely to happen until later in the recovery.”

The labor market has seen wild swings as it climbs out of the virus-induced ditch that saw the economy shed 20 million jobs in April, the largest single-month decline in a century. But job creation has been erratic, with the economy adding a lackluster 837,000 jobs combined in April and May.

There are still some 6.4 million fewer jobs than there were in February 2020, before the crisis began.

The report could shed light on whether rising COVID-19 cases emerge as a serious threat to the job market’s recovery, or whether employers are continuing to hire new workers.

While the U.S. was making solid progress with vaccinations – 70% of adults have received at least one shot, according to the Centers for Disease Control and Prevention – and infections began falling, cases have rebounded recently as the delta variant spreads among the unvaccinated population.

“The last few months of non-farm payroll job growth have been disappointing to the downside,” said Dan North, senior economist at Euler Hermes North America. “That’s probably why the consensus estimate for August is right around the 850,000 created in June. There’s a tricky balance in that there is a tremendous demand for labor, but little supply – could the delta variant be suppressing growth?”

US stocks mixed after investors remain jittery about COVID-19 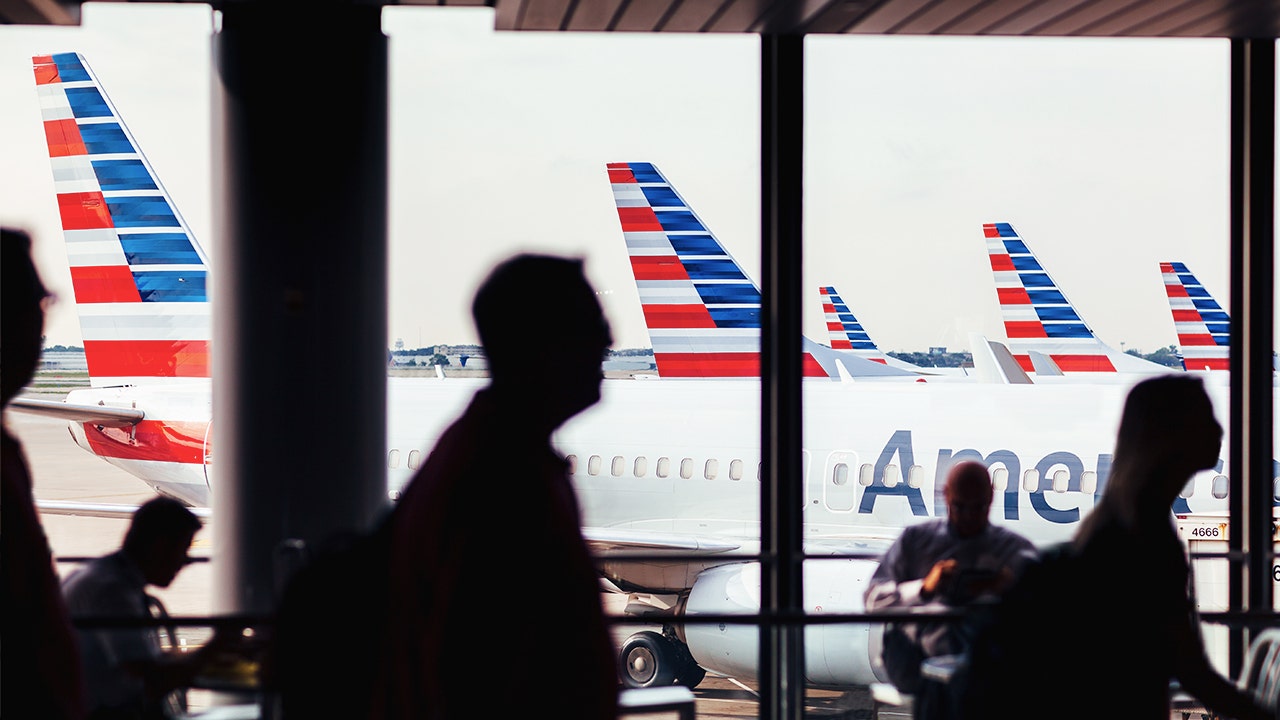 Could Freeport-McMoRan, Inc. Be a Millionaire Maker Stock?