You are watching: Jobless claims fall to pandemic-era low in swppr.org

The number of Americans filing first-time jobless claims last week fell to the lowest level of the pandemic era.

The Labor Department said Thursday that 348,000 Americans filed for first-time jobless benefits in the week ended Aug. 14, down 29,000 from the prior week. Analysts surveyed by Refinitiv were expecting a smaller decline to 363,000 filings.

Continuing claims also hit a pandemic low, falling to 2.82 million for the week ended Aug. 7. Analysts were anticipating the number of filings to decline to 2.8 million.

“The situation with claims occurs despite the recent headwinds including the resurgence of COVID cases, the flare-up of inflation and receding fiscal stimulus,” said Mark Hamrick, senior economic analyst at Bankrate.

Still, a historically high 11.7 million Americans were receiving some form of unemployment assistance.

The labor force could continue to see momentum in the weeks ahead as the $300 per week in supplemental unemployment benefits is set to expire in September. About half of U.S. states ended or announced plans to end the benefits ahead of their expiration. 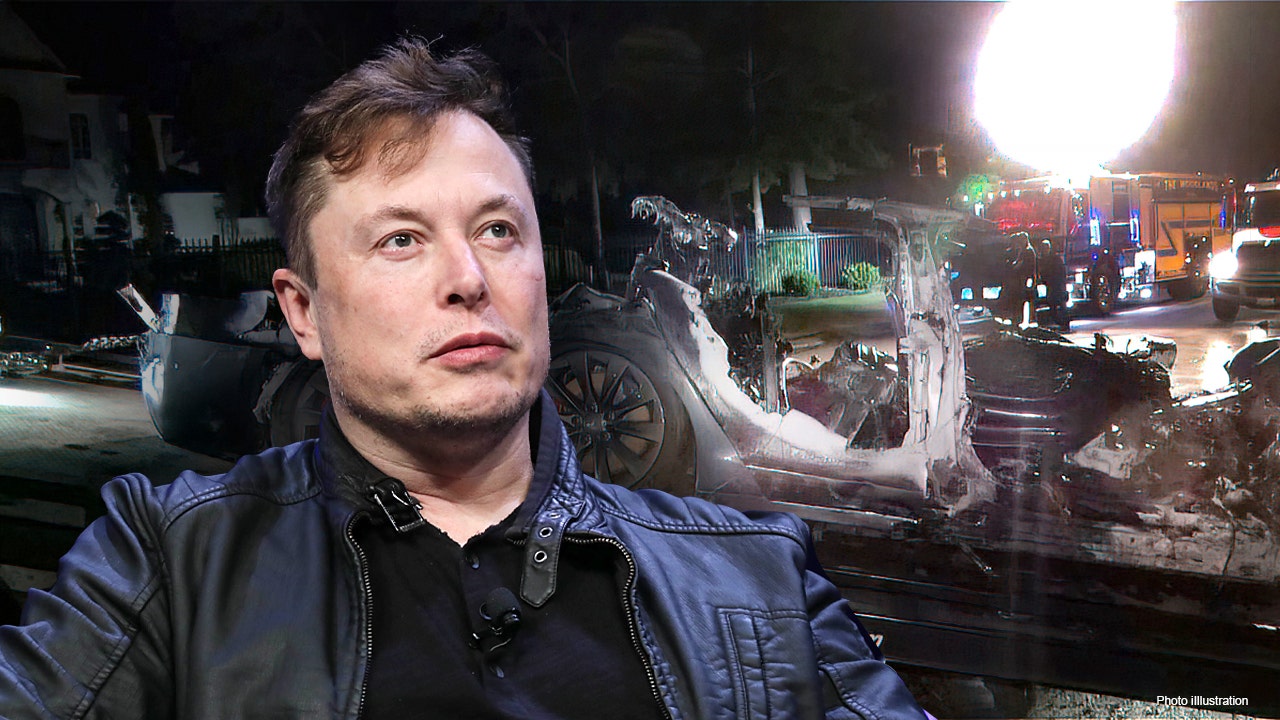