Company attorney Mark Geragos tells the Providence Journal president Cindy DiPietrantonio and chief financial officer Bob Woodruff moved on after their one-year contracts with the company expired. He says neither was fired.

DiPietrantonio and Woodruff are the latest in a series of executives to depart the Cranston-based company.

Information from: The Providence Journal, http://www.providencejournal.com 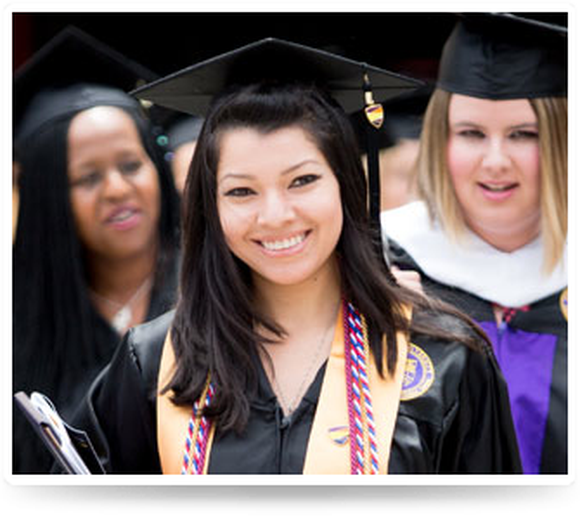