“He’s distinguished himself onscreen as the fun-loving, well-coiffed and dependable guy you can’t help but want to hang out with,” Chris Linn, MTV Executive Vice President of Programming and Head of Production, said about why the music aficionado was chosen to star in his own show.

“Viewers are curious about his life away from the shore and we look forward to exploring new possibilities around that,” Linn added.

He will return to the show that gave him his start as the “Jersey Shore” third season kicks off on January 6. 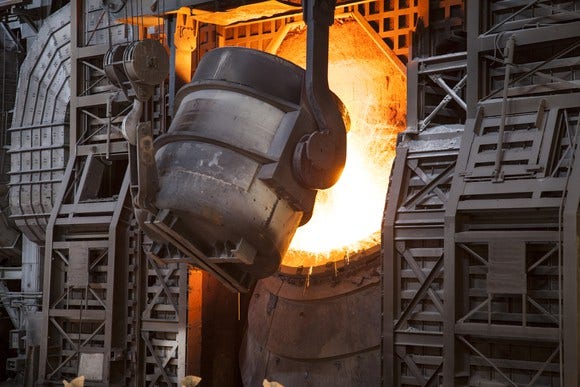 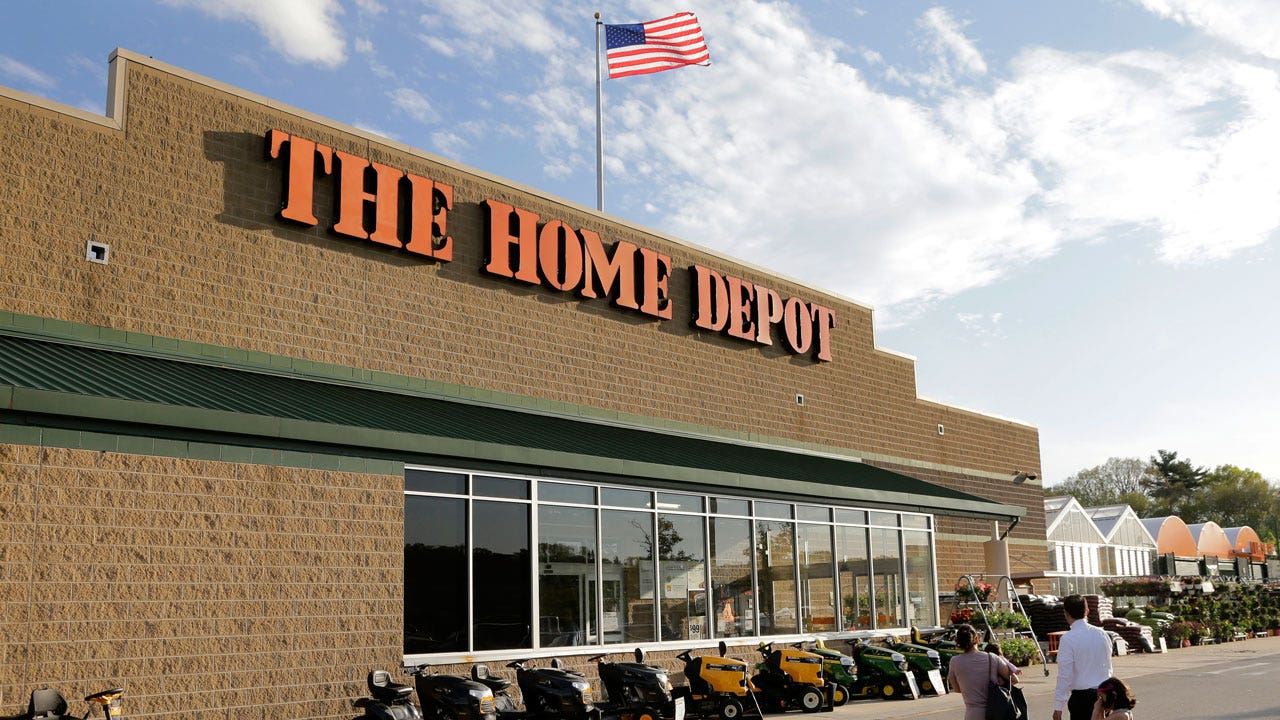 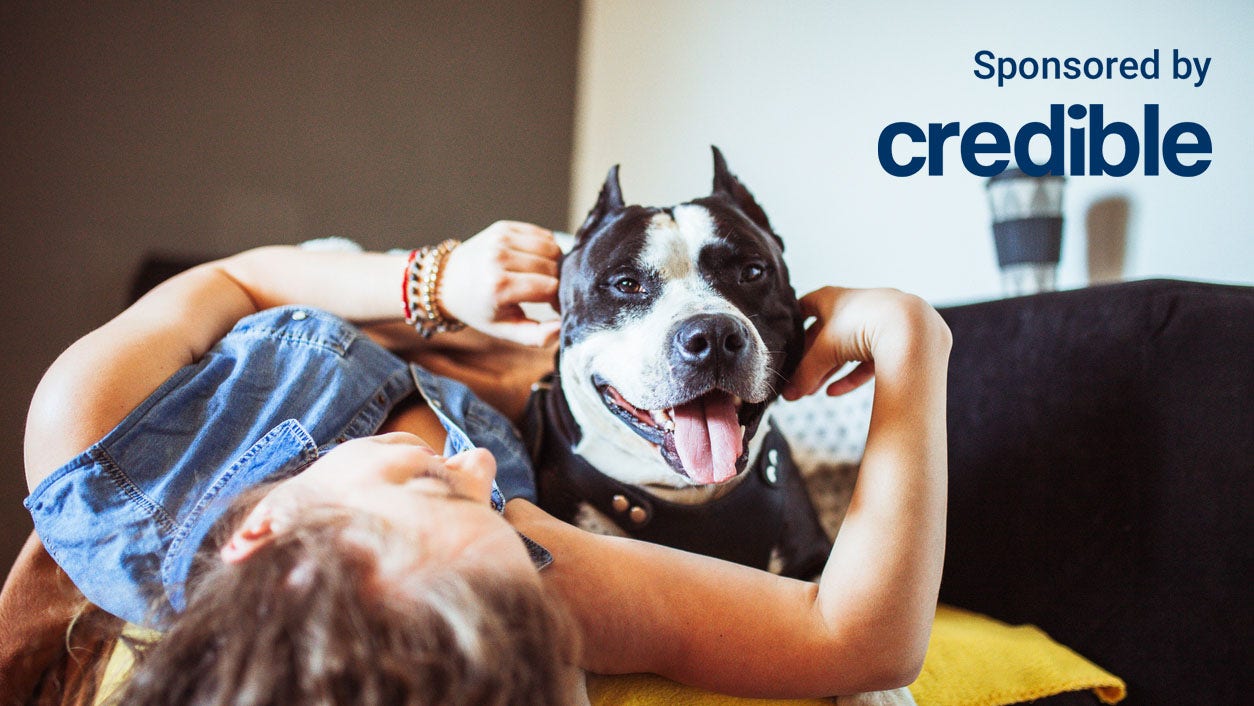