The longtime producers of the James Bond film franchise appeared to shut down rumors this week about a possible Amazon TV series based on the famous character, following the e-commerce giant’s recent acquisition of MGM Studios.

By buying MGM, Amazon acquired 50% of the Bond franchise.

Amazon reached terms in May to buy MGM in a deal valued at $8.45 billion, sparking rumors that Jeff Bezos’ company could seek to expand the franchise to its streaming platform Prime Video in the shape of series. But longtime producers Michael G. Wilson and Barbara Broccoli rejected the idea during an interview with Total Film.

“We make films. We make films for the cinema. That’s what we do,” Broccoli said when asked about the possibility of a Bond spinoff series.

Wilson added the franchise’s producers have “resisted that call for 60 years.”

Wilson and Broccoli own Eon Productions, which retains a 50% ownership stake in the Bond franchise. The production firm has creative control, meaning it has final say over nearly every aspect of the franchise, including film and TV releases.

READ:  What is an incentive-based stock option?

Amazon has taken steps to bolster its Prime Video streaming platform in recent years, spending $250 million in 2018 for the rights to create a “Lord of the Rings” series. The company’s acquisition of MGM is expected to close by the end of 2021.

John Logan, who co-wrote the screenplays for “Bond” films “Skyfall” and “Spectre,” expressed concern about Amazon’s acquisition of 50% of the franchise in a May op-ed in The New York Times, writing that the deal gave him “chills.”

“What happens if a bruising corporation like Amazon begins to demand a voice in the process? What happens to the comradeship and quality control if there’s an Amazonian overlord with analytics parsing every decision?” Logan wrote. “What happens when focus groups report they don’t like Bond drinking martinis? Or killing quite so many people? And that English accent’s a bit alienating, so could we have more Americans in the story for marketability?”

The next James Bond film “No Time To Die” is slated for release in October. It is expected to be the final movie to feature actor Daniel Craig as the titular character.

Harbor Freight recalls trailers due to lack of side lights 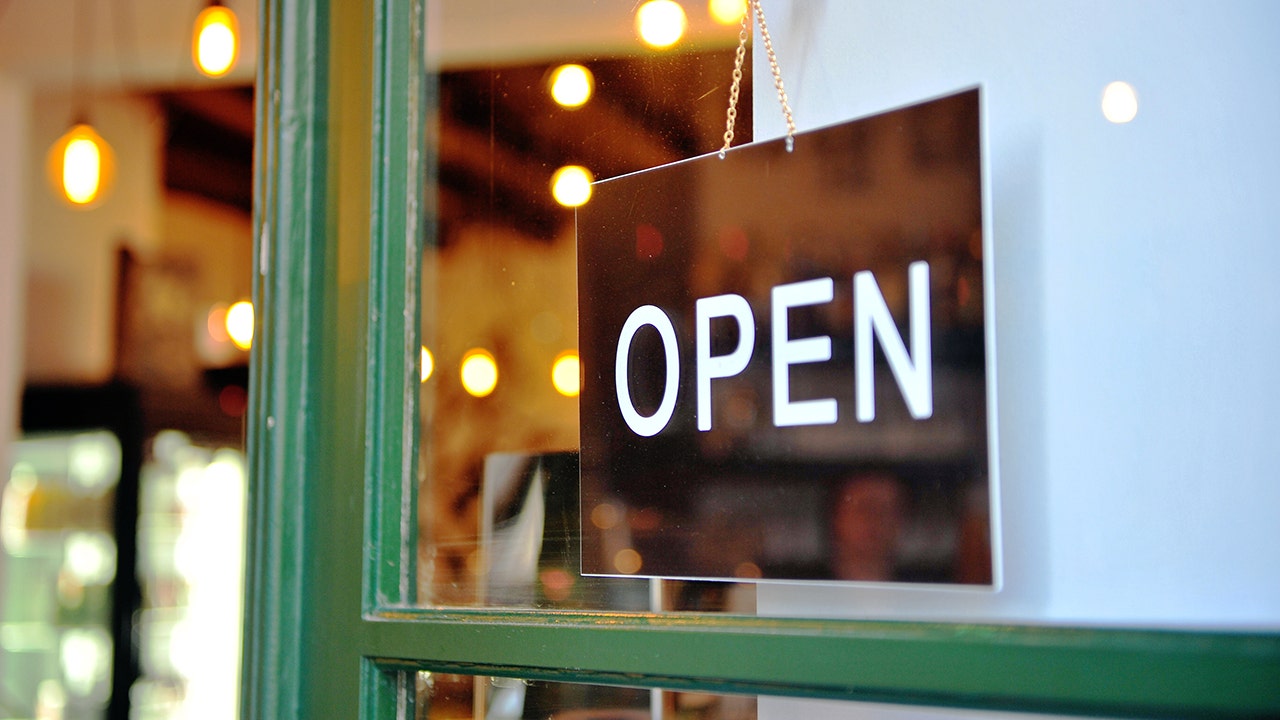 Here’s how much it costs to start a business 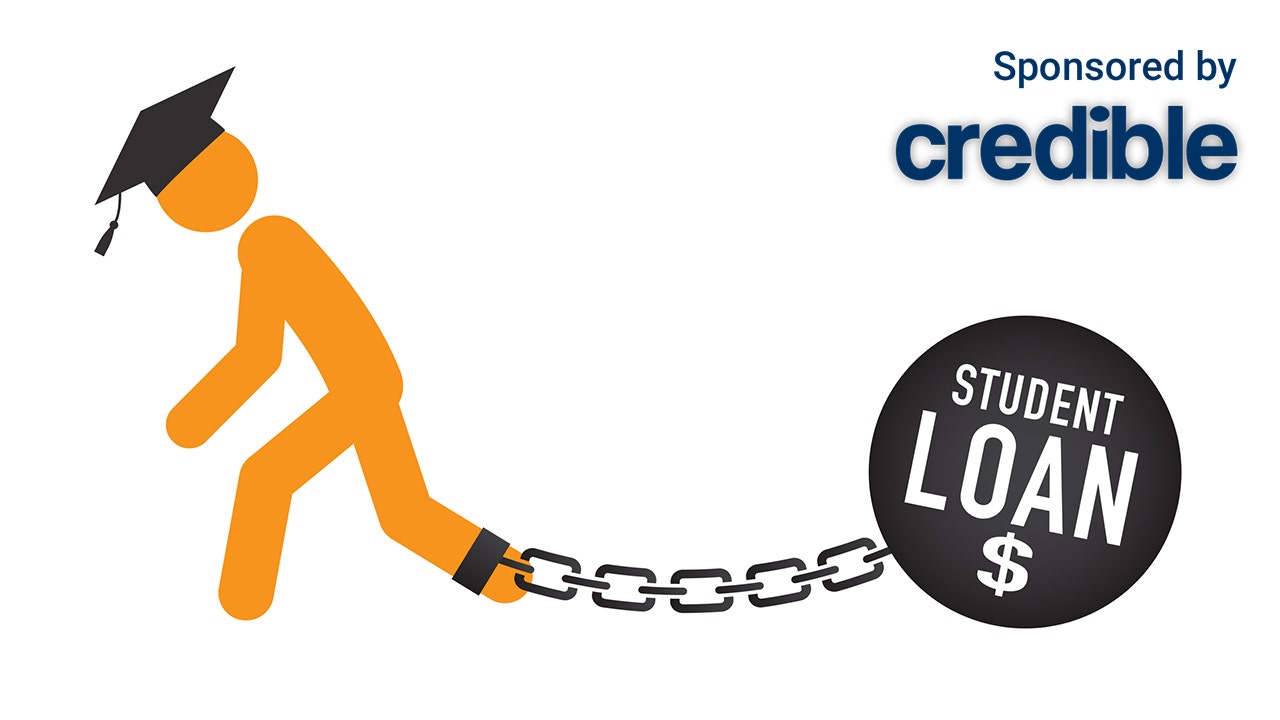 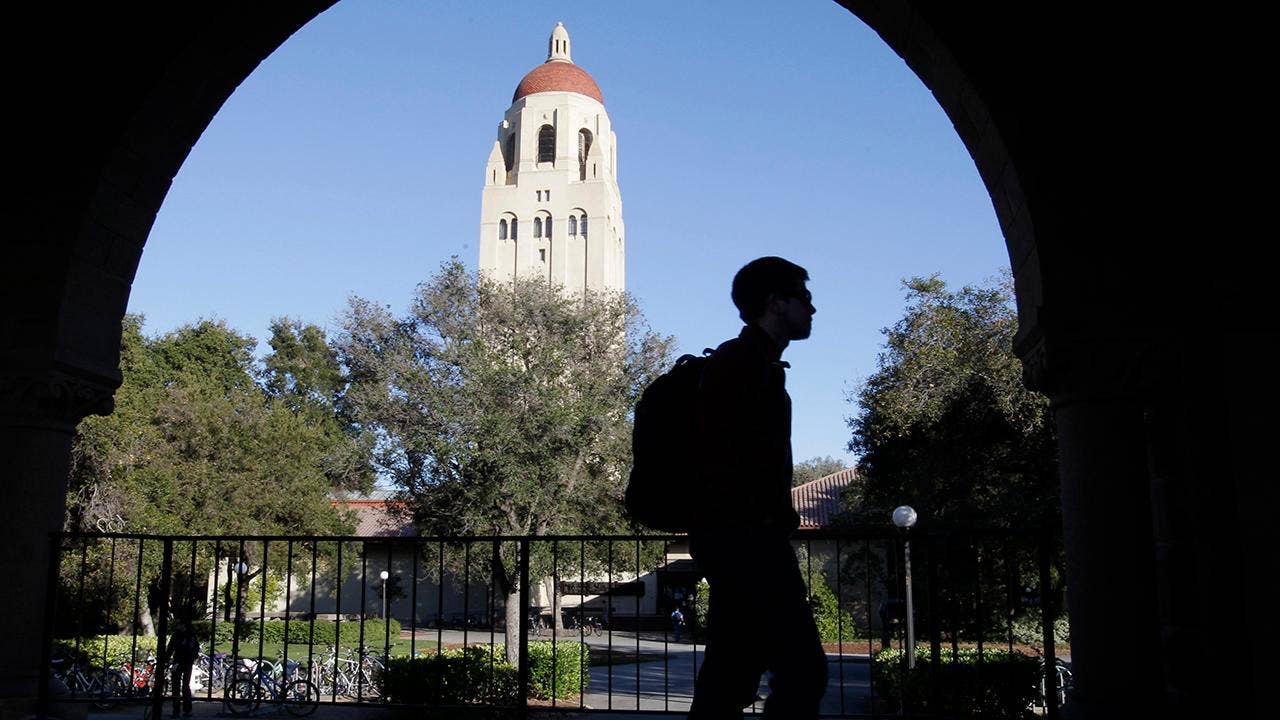 Dream colleges are further out of reach financially: survey