You are watching: Investing in Slack? Here’s how much money they’ve actually been making in swppr.org

But how much money has the company actually been making?

Slack claims it has more than 10 million daily active users. Its basic messaging software is free, but the platform is popular with businesses and the company offers payable upgrades for features like expanded data storage and shared channels between its customers’ “workspaces.”

The company has been spending heavily on sales and marketing ($66.1 million in the first quarter alone) and research and development ($49.3 million in Q1), according to CFO Allen Shim. Together, those costs accounted for 86 percent of revenue for the quarter.

Those costs are associated with efforts to continue growing the company, Shim said in an earnings call earlier this month.

Altogether, the software boasts about 95,000 paying customers. Because its revenue is predominantly subscription-based, Shim said the company has “fairly good visibility into revenue on a quarter-to-quarter basis.” But there can be “significant variation” quarter-to-quarter, he added.

In the short term, Shim said they expect a non-GAAP operating loss between $75 million and $77 million, due in part to one-time $32 million cash expenses related to Thursday’s direct listing. And they expect about $445 million in stock-based compensation-related expenses for the year.

Looking ahead, the company said it expects to bring in total revenue between $590 million and $600 million this year, a year-over-year growth of 47 to 50 percent. Co-founder and CEO Stewart Butterfield said that, as of April 30, Slack had 645 paid customers with more than $100,000 in annual recurring revenue, accounting for 43 percent of total revenue.

“Because of the broad applicability and the broad adoption we’ve seen across a range of customers, we believe that this is a market in its earliest stages and this is an entirely new category that has the potential to be one of the most, if not the most, important software categories of all,” Butterfield said in the June 10 earnings call.

Elon Musk to join Hollywood’s Endeavor board ahead of IPO 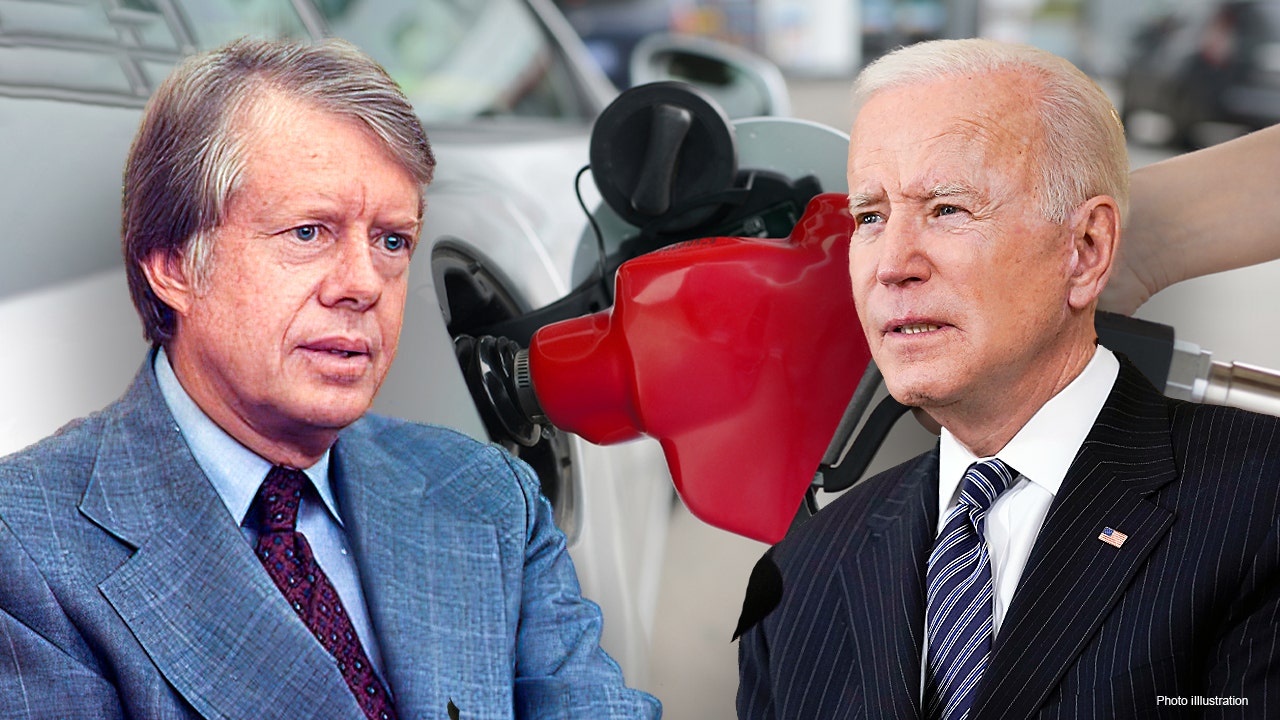 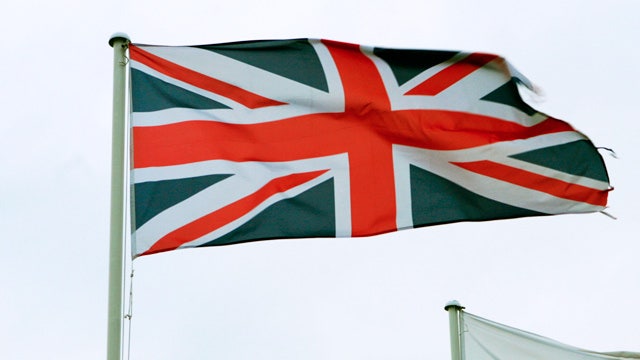 Planes grounded by COVID-19 largely avoid the junkyard — for now

Black Friday at Lowe’s will be different this year