The nation’s largest health insurer expects to play a much bigger role in the health care overhaul next year, as the federal law shifts from raising giant questions for the sector to offering growth opportunities.

UnitedHealth Group said Thursday that it will participate in as many as 24 of the law’s individual health insurance exchanges in 2015, up from only four this year.

These state-based exchanges debuted last fall as a way for customers to buy individual health insurance, many with help from income-based tax credits. They played a key role in helping roughly 8 million people gain coverage for 2014.

But UnitedHealth and other insurers approached them cautiously, in part because they had little information about the health of the people who would sign up. That uncertainty was compounded by a provision in the overhaul that prevents them from rejecting applicants based on health.

Now, some of that uncertainty is starting to dissipate, which gives insurers “a little more confidence to try to tap into some of the opportunities,” said Jennifer Lynch, an analyst who covers the sector for BMO Capital Markets.

“I think the hesitation on the part of the companies has really been largely because of the unknowns,” Lynch said.

UnitedHealth CEO Stephen Hemsley told analysts on Thursday that the insurer had always planned a prudent, initial approach. But they also understand that the exchanges will become a more established part of future health care benefits, and they don’t want to enter the market too late.

READ:  Most Americans would take a pay cut over going back to the office, survey finds

“We’ve always felt it was part of our strategy and plan, and this is a good long-term market, UnitedHealth’s Executive Vice President Gail Boudreaux added.

The overhaul also is helping UnitedHealth outside the public exchanges. The insurer said Thursday that its Medicaid enrollment jumped nearly 19 percent to about 4.7 million people compared with last year’s quarter. About half of that growth came from Medicaid coverage expansions called for in the law.

Medicaid is the state-federal program that covers the poor and elderly people. States hire insurers to administer the coverage.

To be sure, major insurers don’t see the overhaul as a pure growth driver. The customers they gain from the law known as the Affordable Care Act generally make up a small slice of their overall business. The Medicaid business that UnitedHealth added also delivers a thinner profit than private coverage.

Insurers also have repeatedly complained about how the law trims funding for their privately run Medicare Advantage plans and how it imposes an industry-wide tax, which is not deductible. They’ve had to cut costs to balance those challenges, which haven’t gone away.

In fact, United Health cited costs tied to the overhaul as a factor behind the 2 percent drop in second-quarter profit it reported on Thursday

And while insurers are getting a better handle on their exchange customer base, plenty of uncertainty remains.

Technology glitches and crashes marred last year’s debut of the health care overhaul’s public insurance exchanges. The federal government improved the exchanges, but insurers remain worried about their ability to handle new enrollment for next year and the millions of people who will have to sign up for coverage again.

Despite challenges the law presents, Lynch, the BMO Capital Markets analyst, expects that more insurers will deepen their stake in overhaul-related business.

“Ultimately … the law can provide the managed care companies access to membership that had previously fallen outside the system,” she said. 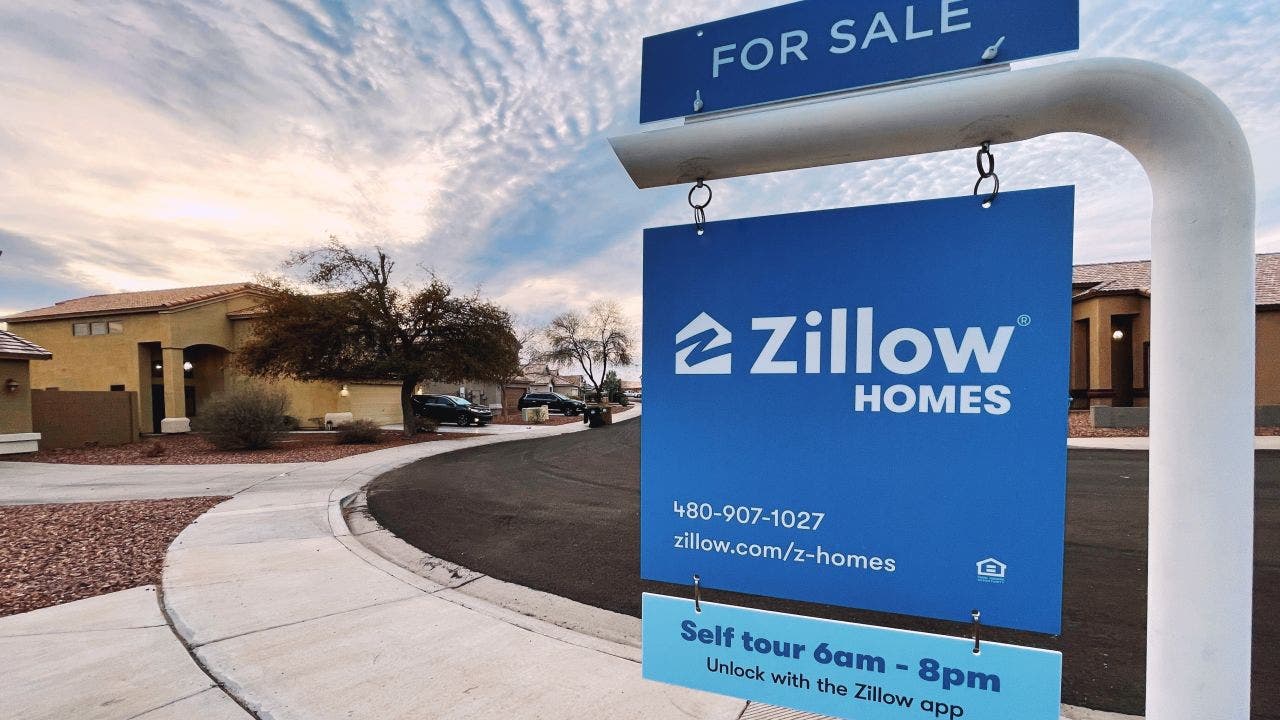 How to keep your car insurance costs low amid rate increases