An affiliate of IKEA Retail has made its first American real estate acquisition with the purchase of San Francisco’s troubled 6X6 mall.

According to SFGate, the vacant 250,000-square-foot California shopping center located on the city’s bustling Market Street has not seen a customer in almost five years

NEIMAN MARCUS EXPECTS TO EMERGE FROM BANKRUPTCY BY END OF SEPTEMBER

In May, IKEA Retail affiliate Ingka Centres told Reuters it was engaged in several negotiations for inner-city acquisitions in the United States. IKEA Retail is the largest franchisee of the Swedish home furnishing giant, operating the majority of its more than 400 stores.

An Ingka Centres spokesman wrote in a statement that IKEA had acquired the 6X6 mall from Alexandria Real Estate Equities Inc. and TMG Partners.

“We will be sharing details of our exciting plans for the 6×6 property, where IKEA Retail U.S. will play an integral role, in the near future,” the company said.

Ingka Centres is one of the world’s biggest mall owners. With 45 locations across Europe, Russia, and China, the company has shifted its focus toward city centers from out-of-town locations.

New York, Los Angeles, San Francisco, and Chicago were reportedly high on the wish list for the business, which has $7.9 billion to burn.

Ingka Centres had a leasable area of 4 million square meters globally and 480 million individual visits in the year through August 2019.

In January, Ingka Centres made its first acquisition of an existing mall location, buying Kings Mall in London.

IRS delivers another batch of $1,400 stimulus checks: Here's who received them

Will Frontier Communications Corporation Raise Its Dividend in 2017? 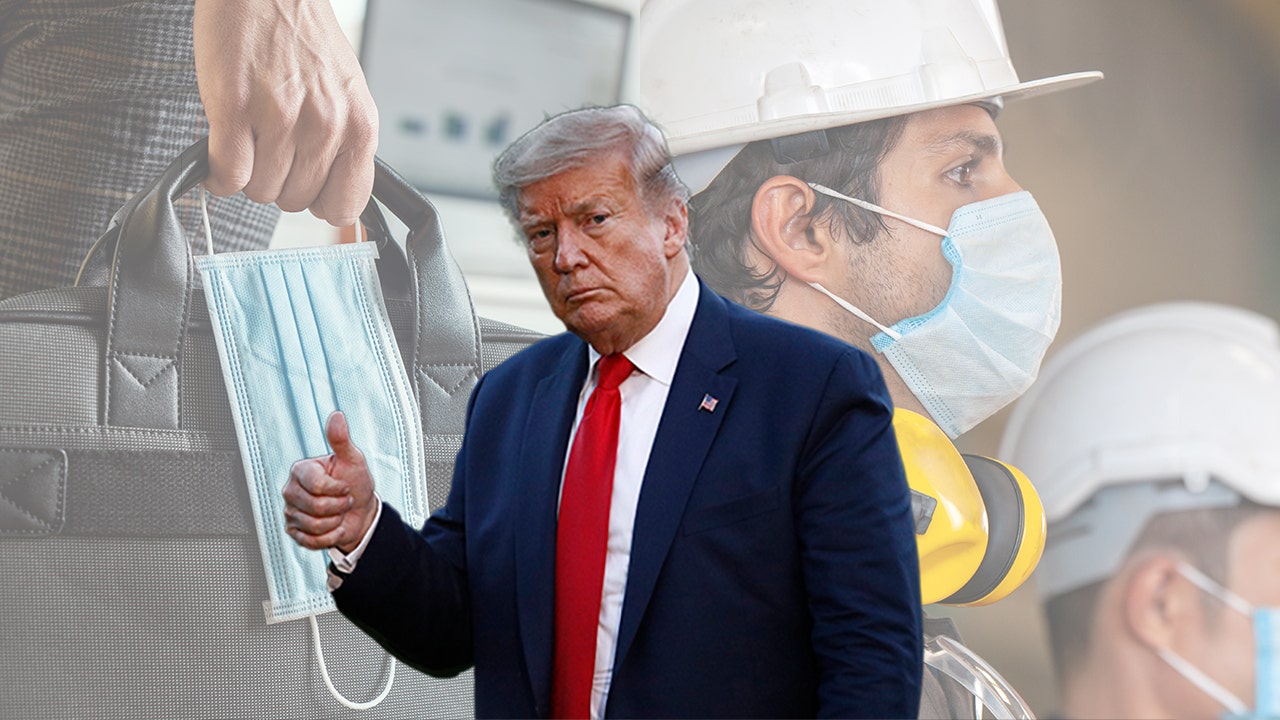