You are watching: Illinois raises teachers’ minimum salary to $40k in swppr.org


Some Illinois teachers can look forward to a pay raise after Gov. J.B. Pritzker signed a bill Thursday that raises their minimum salary to $40,000.

Currently, minimum teacher salaries in Illinois range from just $9,000 to $11,000, lawmakers said. The law, which will go into effect on Jan. 1, will mark the first raise for teachers’ minimum salary in the state in decades.

“As Illinois children head back to school this week and next, this new law says to them and their parents loud and clear: we value teachers,” Pritzker said.

An estimated 8,000 full-time public school teachers out of about 127,000 in the state will be affected, the Chicago Sun-Times reported.

The legislation is intended to address a teacher shortage, according to Pritzker. State education officials said there are more than 4,000 unfilled jobs in school districts across Illinois for the soon-to-start school year, including more than 1,800 teaching positions.

Former Illinois Gov. Bruce Rauner had vetoed a similar bill last year, the Sun-Times reported. He said it would be an inefficient way to compensate teachers and criticized it as an unfunded mandate on school districts.

“To teachers all across Illinois: I see the care and compassion you put into your work, and I’m proud to help make sure you earn what you’re worth,” he said.

Dan Montgomery, president of the Illinois Federation of Teachers, said the higher minimum pay will help attract and keep teachers.

“Too often new teachers struggle financially, and many are forced to work a second job to make ends meet,” he said. “This legislation is a major step in improving starting salaries and paying teachers based upon their years of education, which will encourage high-quality professionals to enter and stay in the profession.”

Illinois lawmakers have also passed new legislation this year which will allow districts to pay student teachers and make it easier for former teachers to return to classrooms. 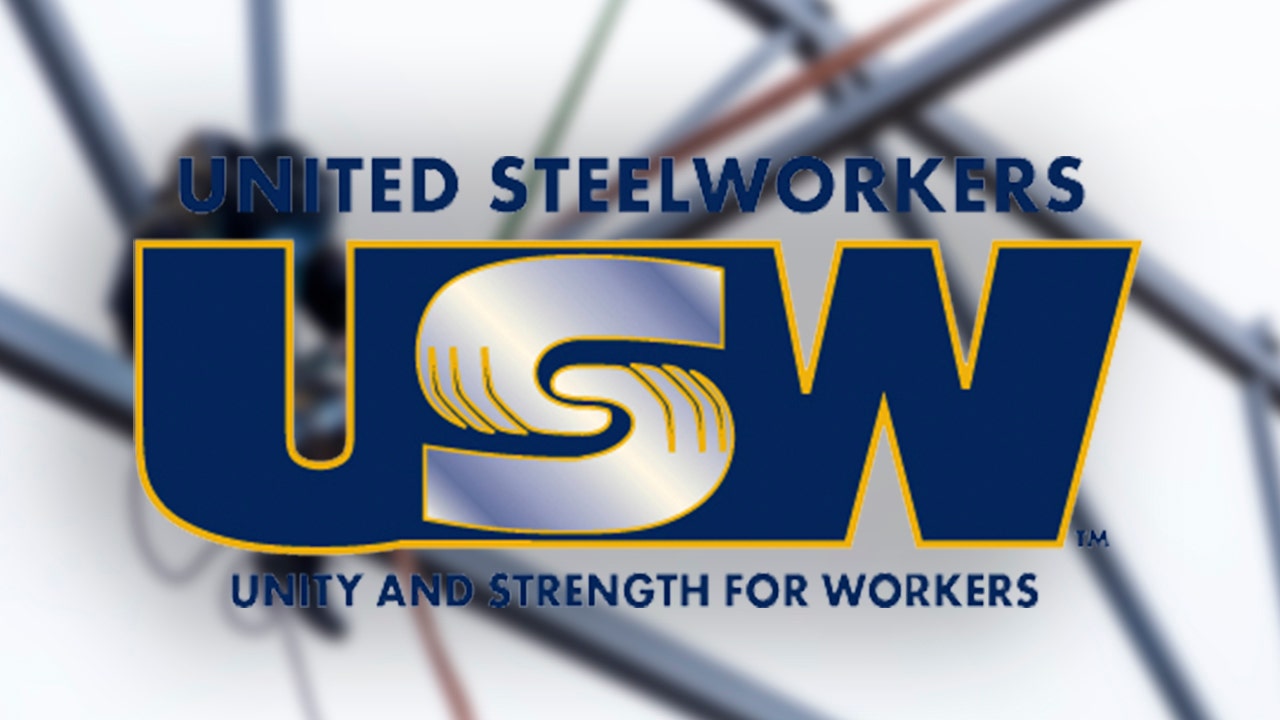 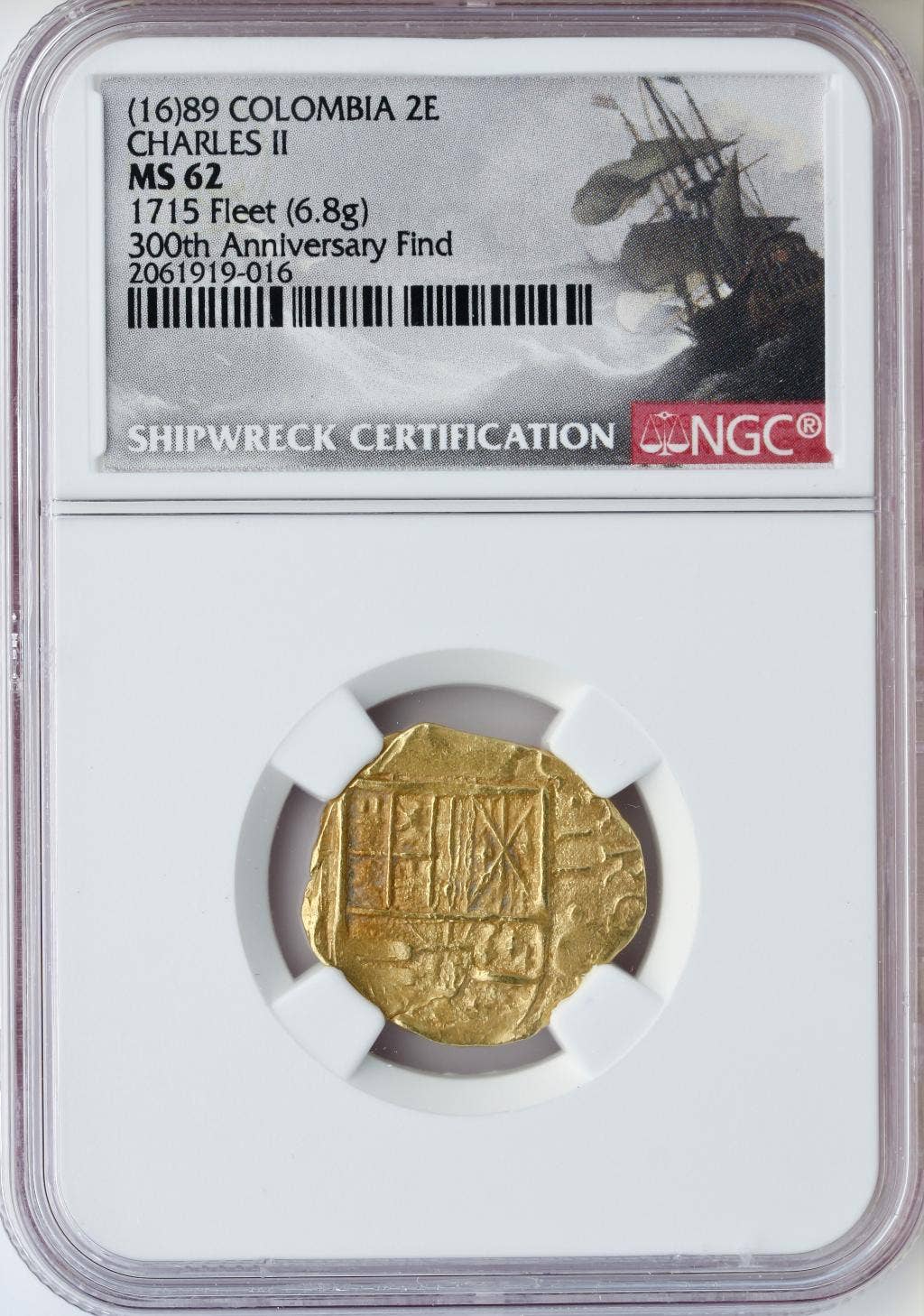