You are watching: Icahn says Occidental’s $38B Anadarko deal done to save jobs of top brass in swppr.org

Billionaire Carl Icahn says Occidental Petroleum’s “ill-advised bet” on Anadarko Petroleum has wiped out more than $30 billion of shareholder value and stands to do even more damage should oil prices continue to fall.

In an open letter published Wednesday, the activist investor, whose firm owns 2.95 percent of Occidental worth about $1.09 billion, questioned why CEO Vicki Hollub and Chairman Gene Batchelder paid a 65 percent premium for Anadarko to beat rival Chevron in a bidding war.

“The answer is simple: We believe that Hollub, Batchelder and the rest of the Board were fearful that OXY would be acquired,” Icahn wrote.

“We believe they were focused on protecting their jobs and viewed the Anadarko transaction as a defensive maneuver that allowed OXY to be the acquirer and not the acquired. As a result, they decided to risk stockholders’ capital, instead of protecting it, which is their duty.”

Icahn says Hollub and Batchelder need to come clean about whether Occidental was approached as an acquisition target.

Occidental acquired Anadarko for $38 billion in May, giving the energy explorer a foothold in the oil-rich Permian Basin. However, the value of the deal rose to $57 billion when including Anadarko’s debt load.

Icahn says Hollub and Batchelder acquired Anadarko without a shareholder vote even though the deal was initially conditioned on such an approval. He believes that because the execs didn’t want to risk a failed vote nor did they want to disclose interest from a potential acquirer they instead restructured the transaction by “issuing a very expensive preferred stock to Berkshire Hathaway.”

Icahn asked for Occidental to provide limited information about the transaction, as it’s entitled to by law, but the energy company has failed to do so.

“The time and expense incurred by OXY to fight our simple request is extraordinary; it’s as if the Company’s future depends on Hollub and Batchelder keeping their secrets secret,” Icahn wrote.

An Occidental Petroleum spokesperson did not immediately respond to FOX Business’ request for comment.

Occidental Petroleum shares are little changed so far in 2020. They are down 30 percent since the deal was announced last May. 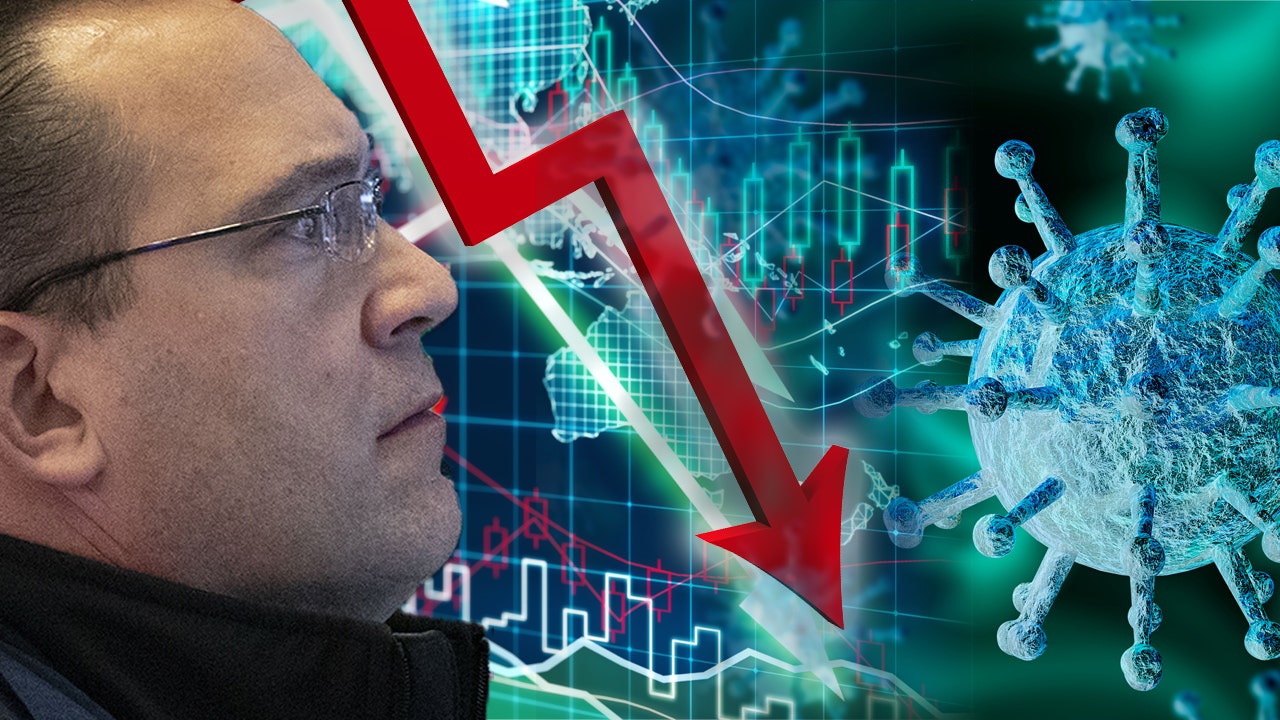 Dave Ramsey: Why a zero-based budget could make you rich