Hulu announced on Wednesday it has tapped former AMC Networks Inc. executive Joel Stillerman as the streaming platforms newly created chief content officer. Stillerman, who was president of original programming and development at AMC, will be in charge of overseeing the growth of Hulu’s content partnerships, acquisitions and expansion of its originals slate. Hulu, which is expected to soon launch a live streaming TV option, is a jointly owned by Walt Disney Co. , 21st Century Fox Inc. , Comcast Corp. and Time Warner Inc. . “Over the past several years we’ve grown our audience and our content offering exponentially, and now is the right time to add Joel’s creative and strategic leadership to the team and drive the next phase of Hulu’s content business,” said Hulu Chief Executive Mike Hopkins in a statement. Competition for exclusive content in Hollywood has continued to increase as streaming platforms like Hulu and rivals Netflix Inc. and Amazon.com Inc. have invested more in content production, distribution and acquisition. Hulu, which is currently streaming an adaptation of Margaret Atwood’s “The Handmaid’s Tale,” made a splash last year with its first Golden Globe nomination for its comedy “Casual.”

Dave Ramsey: What happens if you want a mortgage but have no credit card or loans?

How Rich Is the Rockefeller Family Today? 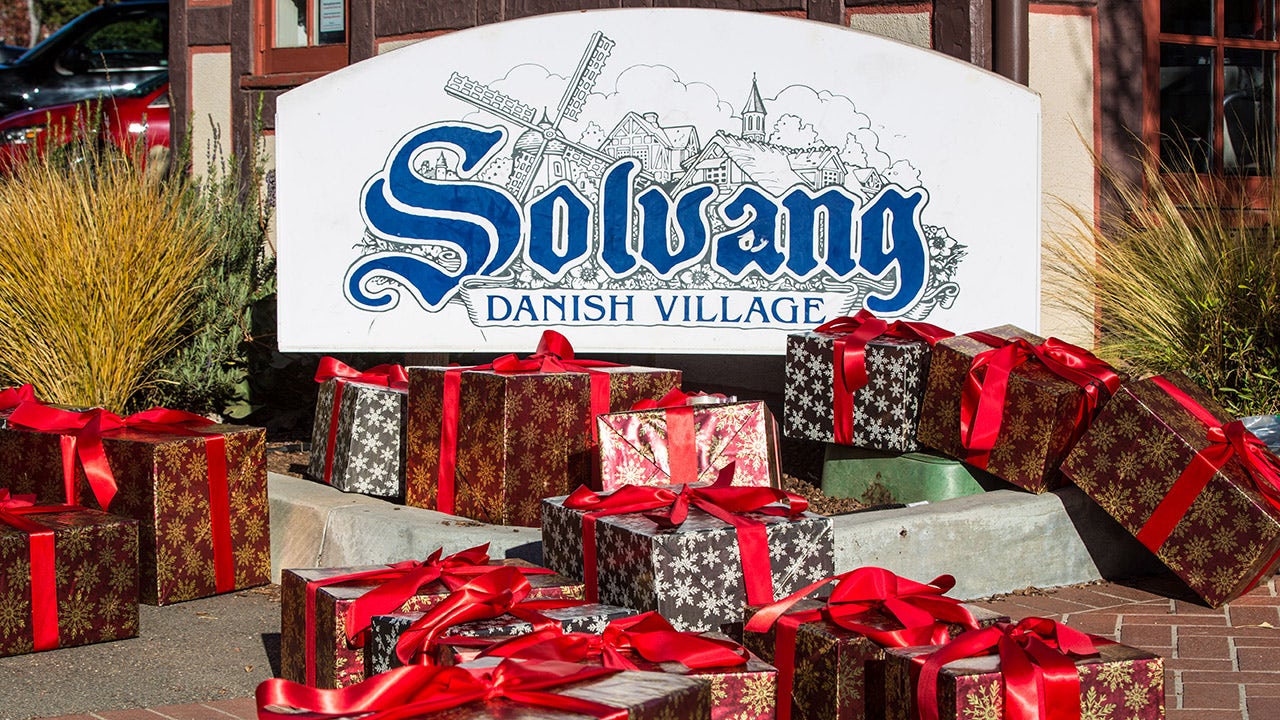